#CapeWaterGate: Women suffer the most in a time of drought 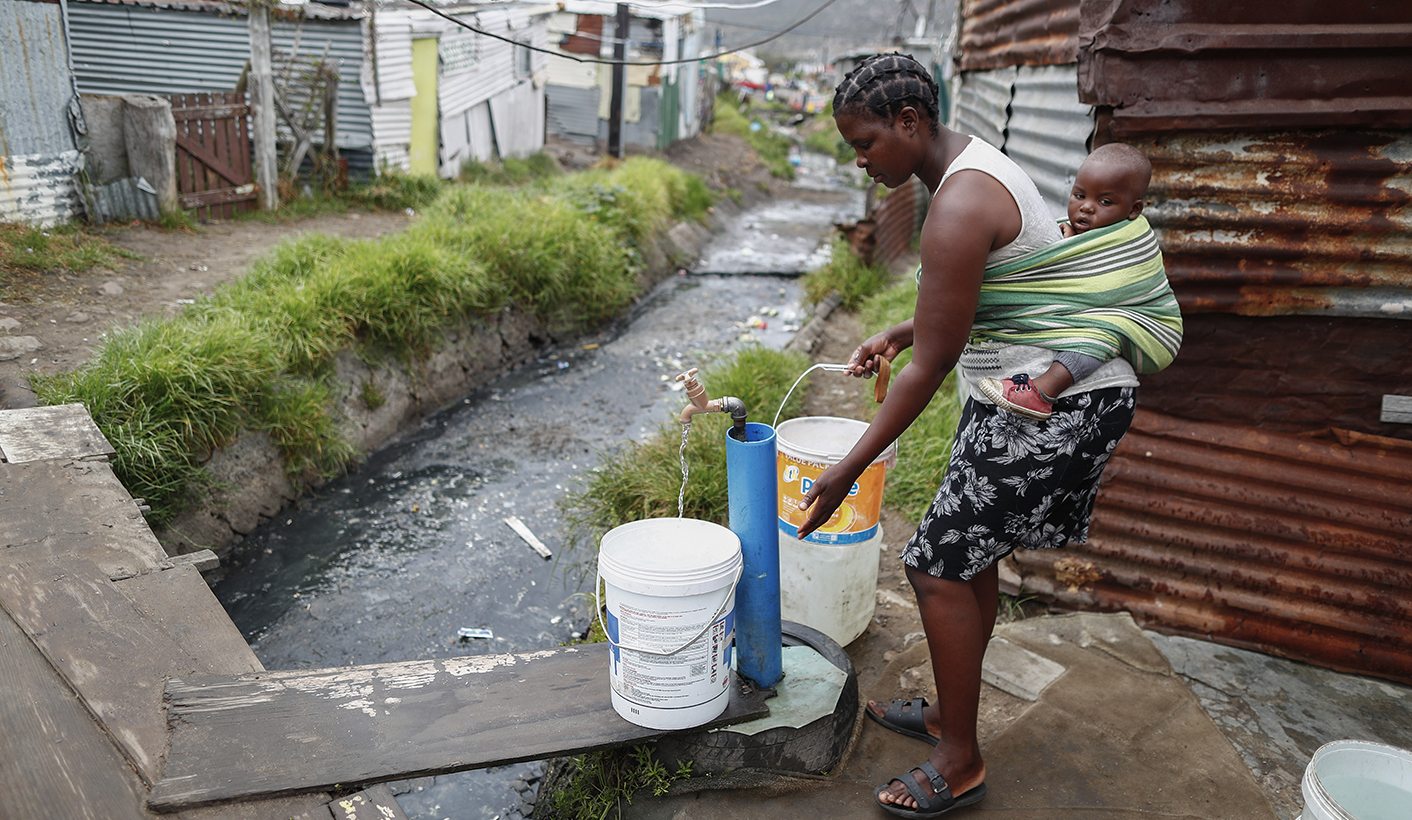 A call has been made once again for the acceleration of gender equality, only this time it is in relation to the current water crisis. By APHIWE NGALO.

The water crisis affects women more than it does men. This was the over-riding message arising out of a Women and Water dialogue that took place in Cape Town on Thursday.

The aim of the dialogue and discussion is to find ways to curb the risks that women face daily.

“The lack of access to water would have a negative impact on their health and hygiene needs, so for example, women have particular needs, menstruation, pregnancy and childbirth, and not having water or access can put them in discomfort and distress, can make them more susceptible to disease,” says Nabeelah Mia, a Policy Development and Advocacy Fellow at Sonke Gender Justice.

“We know that gender impacts on all areas of our lives, and men and women relate to things differently, so it would be natural that in relation to water they will relate differently,” said Mia during a panel discussion and community dialogue aimed at exploring the relationship between gender and water in the context of Cape Town.

Sandile Ngobani, a researcher for the Commission for Gender Equality, called for more women in positions of power.

He cited the absence of sanitary towels yet the availability of condoms in public toilets.

“I am a beneficiary of male privilege and patriarchy, it is only women who can speak for themselves, if you trust me with your issues you are going in the wrong direction.”

Ngobeni stressed that men should not be the ones dealing with the struggles and issues of health and sanitation that women face, as they lacked an understanding of what it is like to be a woman.

Government has dragged its feet when it comes to dealing with the health and sanitation needs of women. Ngobani, the only man on the panel, echoed this. “Women still bear a disproportionate lack of access to water and sanitation.”

He continued, “One of the aims of the Millennium Development Goals is all to have access to water regardless of gender.”

This is yet to be realised.

New24 reported last year that the taps in Enkanini – a sprawling housing settlement on the outskirts of Khayelitsha – had run dry.

While some taps have run dry, EWN reported that the Groenland Water Users Association (GWUA), made up of fruit growers around Elgin and Grabouw, was to “donate” to the city around 10 million cubic metres of water from a water scheme and private dams.

Musa Gwebani, the co-head of programmes at Social Justice Coalition (SJC), questioned why the natural resource was in private hands in the first place.

“How do people get to keep water in large amounts, in a crisis, and we thank them for it.”

Determined to put the extra burden that women face during the water crisis on the agenda, Sonke Gender Justice and SJC said they would apply pressure on the City of Cape Town and educate women on gender inequality. DM