Life Esidimeni: Quest for healing and compensation for... 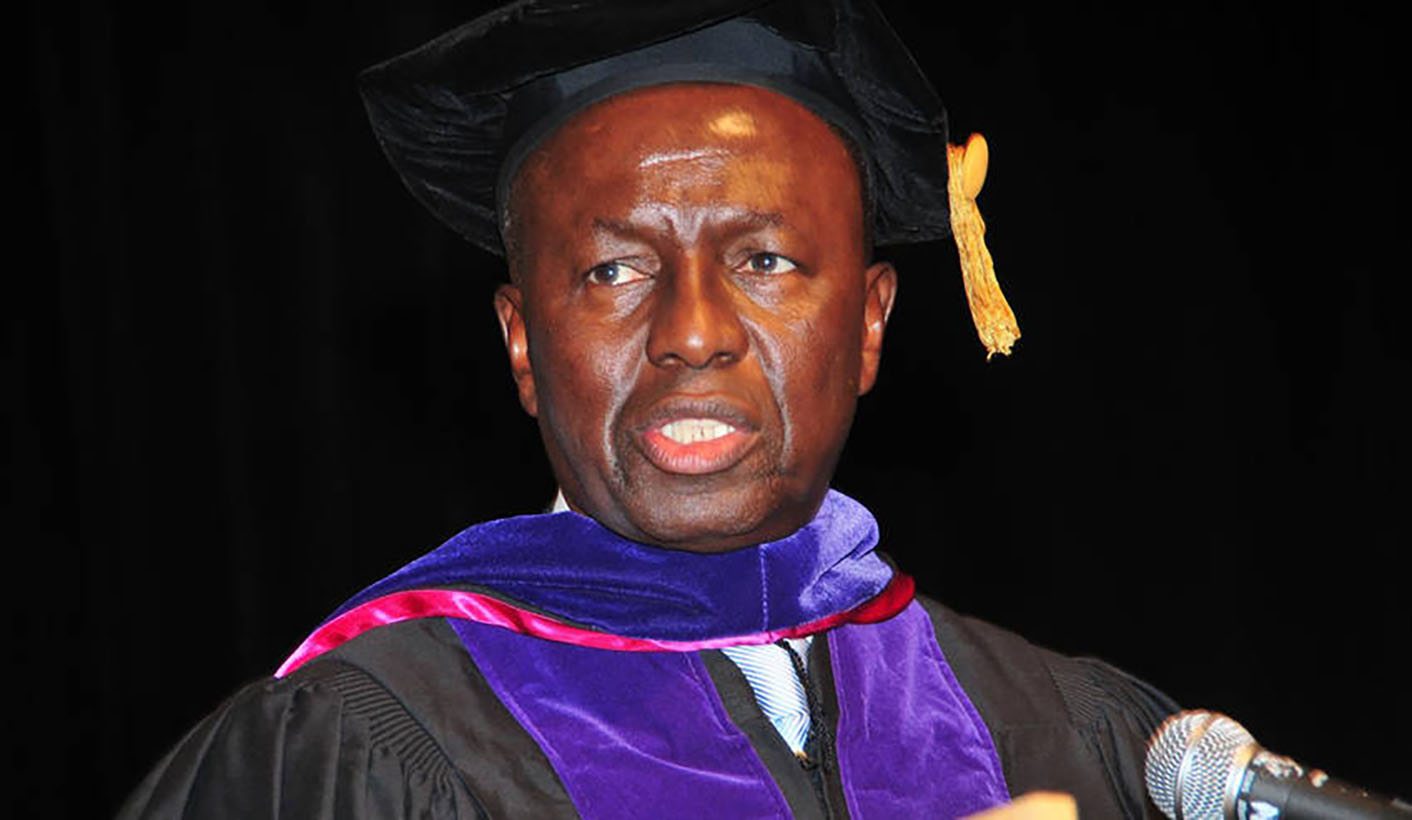 The dispute resolution process between the families of Life Esidimeni patients and the state begins on Monday. Relatives of those who died are ready for healing, but nervous about what they may have to relive over the next three weeks. By GREG NICOLSON.

“Personally, I’m afraid,” said Christine Nxumalo. She has been fighting for justice for the relatives of Life Esidimeni patients since her 50-year-old sister, Virginia Machpelah, died at the Precious Angels NGO in September 2016. “I suppose we’re nervous because we have an idea of what happened to our loved ones, but hopefully we’re going to now find out the truth.”

Over a year since the first reports emerged of psychiatric patients dying after being moved from Life Esidimeni to NGOs across Gauteng, on Monday a mediation process meant to resolve compensation and promote trust and healing will begin in Johannesburg.

Health Ombudsman Professor Malegapuru Makgoba recommended the alternative dispute resolution process in his report, released in February, on the disaster that claimed at least 100 lives. Malegapuru said mediation could avoid protracted, divisive legal disputes and build trust between patients’ relatives and government officials. It will also determine how much compensation is to be paid to relatives.

“I can’t believe we’re here. You know when you are so bogged down in fighting, by the time you lift your head… it’s surreal,” said Nxumalo. For relatives, the alternative dispute resolution process, which will sit for three weeks and be led by retired Deputy Chief Justice Dikgang Moseneke, comes almost two years after they challenged the department’s plan to move patients out of Life Esidimeni. They have since fought to protect those who survived and hold officials accountable.

In his report, the ombudsman said the provincial health department ignored warnings and moved patients out of Life Esidimeni and into ill-equipped and unlicensed NGOs. They were moved like cattle and over 100 left to die in poor conditions.

The Life Esidimeni family committee met on Saturday before Monday’s sitting. Nxumalo said compensation was a broad demand, but they would not name a figure. “There’s no point in putting through an amount, rather let government make an offer.” Although Premier David Makhura and Health Minister Aaron Motsoaledi have accepted the state’s liability for the suffering and deaths, compensation is likely to be low as relatives were not financially reliant on the patients.

The mediation can subpoena witnesses and the families have made a list of those they want questioned, including department officials, such as former health MEC Qedani Mahlangu, and those who ran NGOs where patients died. They also want more information on how their loved ones died, counselling, a monument to be erected, and a sincere apology from the state.

“They want to hear the names of their loved ones called publicly,” said Nxumalo, “to say that person was part of this world before they parted.”

On Saturday she read her own account of dealing with her sister’s death and struggled to come to terms with everything she has endured. As they have battled for justice, some relatives have struggled to mourn. The alternative dispute resolution process will be painful for many of the families involved. “We have to go through it, but right now we’re just bracing ourselves.”

“Over the next three weeks, family members will relay what happened to their loved ones to the arbitrator, government and the public,” said Section27, which represents 53 affected families, in a statement. “Government will be called on to offer an explanation for what took place, to provide information, and finally, to apologise. The arbitration will be an important step in assisting families and mental health care users in finding the truth, closure, and redress.”

Umunyana Rugege, a SECTION27 attorney, said the alternative dispute resolution process will be unique. There are no real rules but Moseneke will be in charge of proceedings. Much of Monday will be taken up by administrative issues but parties have agreed to deliver opening statements. Seventeen relatives will give oral evidence while others involved will submit affidavits.

Rugege said she hopes high-ranking government officials will appear, but the department of health has not yet said who will be giving evidence, making it difficult to plan for the alternative dispute resolution process. On compensation, Rugege said, “It’s not a question of whether there will be compensation, but how much.”

Solidarity’s Helping Hand represents four families not mentioned in the ombudsman’s report or in the investigation granted permission to join the alternative dispute resolution process. Helping Hand CEO Dr Danie Brink said the organisation wanted to ensure the ombudsman’s recommendations were implemented and that “no one would ever again be forced to take such drastic steps to ensure care for disabled persons”.

Gauteng Health MEC Gwen Ramokgopa, who was appointed in the wake of the Esidimeni crisis, has made strides in implementing the ombudsman’s recommendations and treating the families involved with dignity.

Her department has, however, been struggling financially, leading to worries of more deaths caused by neglect or ignorance. The DA’s Jack Bloom recently said, “Urgent intervention is needed to fix the finances of this department, otherwise we will face another Esidimeni, with increasing avoidable deaths because of deteriorating health services.” DM