Letter to Editor: Do not jump to premature fact-free co...

Letter to Editor: Do not jump to premature fact-free conclusions regarding shale gas 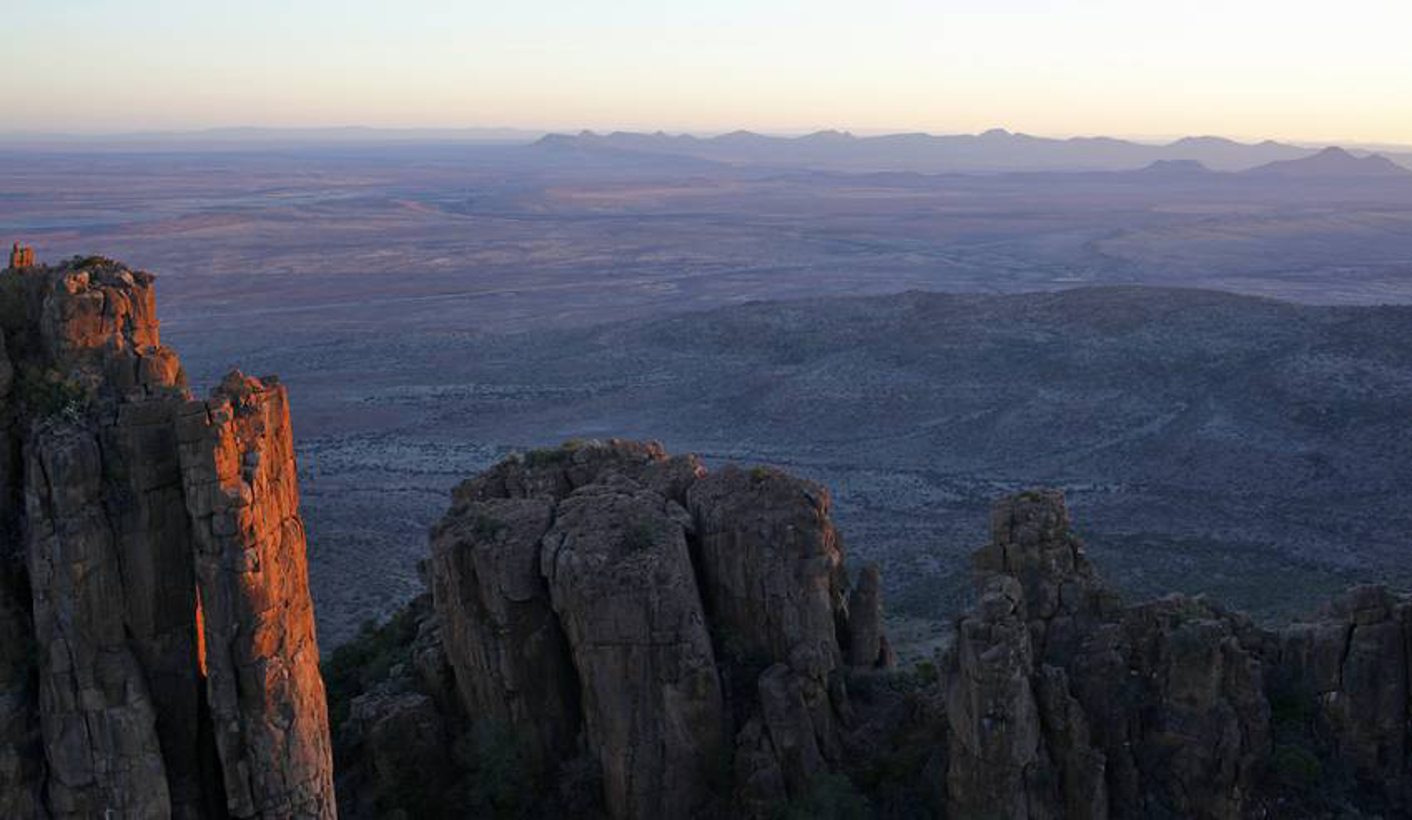 The recent reports such as that in Daily Maverick suggesting that there are “only 13Tcf ” of gas in the Karoo need some empirical context.

The original source article in the SA Journal of Science states (quite correctly) that estimates have been “speculatively based” from 13-trillion cubic feet (Tcf) to 390 Tcf, concluded largely on total organic content (TOC) measures.

The whole point of early drilling is to drill for data, not gas. With sound data we can have a meaningful basis for informed discussions and decisions, not asymmetrical and sometimes emotional ones. What we have here is just one empirically relevant data set (the 13 Tcf case) and other modelled possibilities like the original 390 TCF “gas in Tcf”. It is always the case that “gas in place” numbers are much higher than what is, in fact, technically recoverable. For example, a commonly recoverable ratio for shale gas is about 5%, meaning that if there does end up being 20 Tcf roverable, this would be based on about 400 Tcf gas in place.

These two holes were drilled under the moniker Karin (Karoo Research Network) intentionally outside the targeted licence areas and intentionally at the edges of the basin where the Whitehill is close to the surface and, as indicated before the drilling took place, would probably suggest low readings. So the result is pretty much exactly as expected. The core drills were a scientific exercise and gave new core information for largely post graduate geoscience students to study and also tested whether SA drillers could drill safely and responsibly. In fact, the picture in Business Day of the Tankwa site shows how well managed and clean a responsibly drilled site can be.

Besides the training and skill element the funded (with open access to the academics) exercise unearthed several SA suppliers that could be used if the industry proceeds. The cores now lie at the Council for Geoscience and are available for study.

The analogy the author used of overcooked steak is a good one. What we want is a well-cooked steak. Not over or under cooked. But in this case, we haven’t even had the braai. It’s one data set showing what was largely expected but not proven or useful as an analogue for the entire shale basin.

On the other hand, should 13 Tcf be correct and if it is recoverable, and viable, that would be very significant for SA’s economy. To put 13Tcf into perspective, the PetroSA offshore gas fields have yielded about 1Tcf and fuelled the Mossel Bay refinery for more than two decades.

What SA needs is a level-headed, fact-led decision-making process and the recent Strategic Environmental Assessment (SEA) and the Academy of Science of SA (ASSAF) studies have provided a framework for this. This study and resulting article is just one piece of that.

How much is there? Where is it? Is it viable? We simply don’t know yet and the policy framework, like the science, is still emerging. Any attempt at predicting the recoverable volumes of the shale gas in the Karoo prior to drilling exploration wells in the “meat” of the most viable shale prospects at logical depths smacks of the dark arts of fortune-telling. DM

Photo: The sun sets over the Valley of Desolation near Graaf Reinet in the Karoo, South Africa October 11, 2013. REUTERS/Mike Hutchings