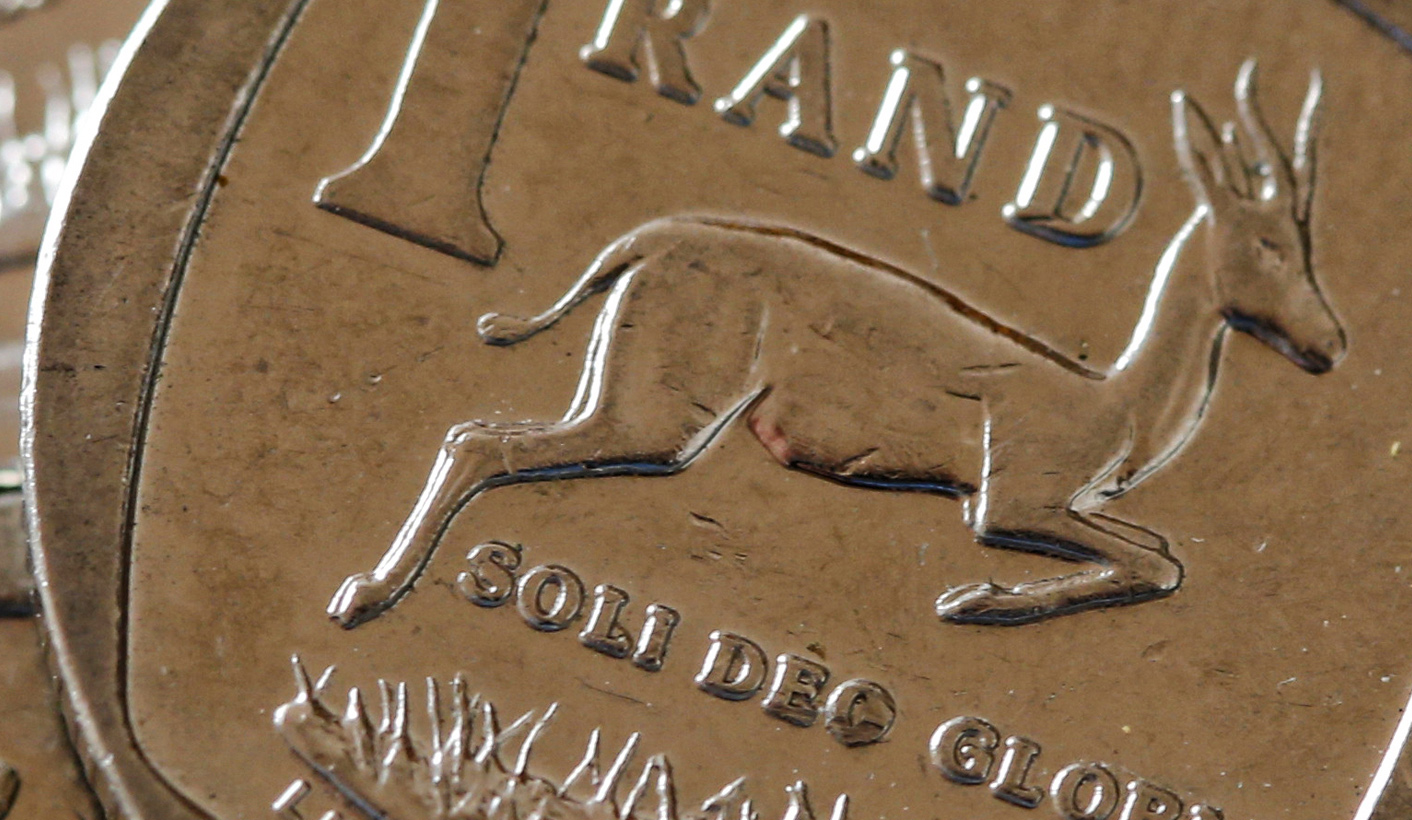 The South African Sports Confederation and Olympic Committee (Sascoc) has received more money than any other organisation since the SA Lottery was launched in 2002. Out of a total of R5.6-billion allocated under the Sports and Recreation category, about R2-billion of this went to SASCOC and its affiliates. By RAYMOND JOSEPH.

When new criteria for funding from South Africa’s Lottery were announced earlier this year, the South African Sports Confederation and Olympic Committee (Sascoc) was quick to condemn the move.

Tubby Reddy, Sascoc’s now suspended chief executive, complained that two of the changes “downgraded” them to an umbrella body: one introduced a 12-month “cooling off” period between grants, while the other put a cap of R5-million on funding from the Lottery.

The National Lottery Commission (NLC), which is charged with adjudicating on grant applications, was quick to respond with a toughly worded press release.

In it they pointedly said that Sascoc, along with “some NGOs”, had become dependent “on one source of funding” and the cooling off period between grants was introduced to prevent this from happening.” Such dependency is exactly what the legislation was meant to prevent, the NLC said.

The NLC added: “Sascoc has received over R700-million from the NLC since the inception of the Lottery in 2000. The most recent grant of R70-million was paid in June 2016 and has to be reported on satisfactorily before any new funding can be considered.”

What this exchange finally did was to surface ongoing tensions over funding between the NLC and Sascoc that have been bubbling for some time.

But the NLC statement does not paint the full picture. The South African component of a transnational investigation into the worldwide lottery industry has revealed how the local lottery has over the years pumped billions of rand into the coffers of not only the Olympics mother body, but also its national and regional sports affiliates.

Not only has Sascoc received more than any other organisation since the SA Lottery was launched in 2002, but this figure is significantly higher if the funds received by affiliated national Olympics sports bodies are added to the pot.

Out of a total of R5.6-billion allocated under the Sports and Recreation category, about R2-billion of this went to Sascoc and its affiliates.

A tool built by Cape Town-based civic tech organisation OpenUp has made every single Lottery grant searchable and, for the first time, allows journalists, activists and ordinary people to do a deep dive to see who got money, how much they received and when.

It reveals that Sascoc has received R682-million from the lottery, while affiliates including athletics (R136-million); swimming (R95-million); table tennis (R53-million); Volleyball (R39.5-million); and rowing (R46-million) got hundreds of millions more.

Another major beneficiary of Lottery grants is The Sports Trust, in which the Department of Sport and Recreation is a partner that has received R134-million in Lottery funding. Add that to government’s estimated 2017/2018 budget estimate of R1.075-billion budget and it becomes apparent that hundreds of millions of rand are being pumped into South African sports at all levels, much of it via the Lottery.

The investigation has revealed how Sascoc received almost R300-million in lottery funding between 2014 and 2016 in the run-up to Rio, with R111.4-million of that in 2016.

Yet, even as athletes struggled to raise money to prepare for and compete on the world’s biggst stage, some athletes resorted to fundraising to compete in Rio, including gold medal swimmer Roeland Schoeman who launched an online crowdfunding campaign. (Schoeman ultimately failed to qualify and did not compete in Rio.)

But, while athletes were struggling to come up with money, Sascoc happily splashed out on return air tickets and accommodation for a 10 day jamboree for a group of South African politicians to offer “oversight” during the Rio Olympics.

Living large on other people’s money, it would appear, is something that Sascoc does well, if this answer to a question in Parliament about the cost of a day at the Durban July for Sascoc board members, federation heads and a few politicians and guests is anything to go by.

The head of the NLC, who was invited, “eventually did not attend”. Answering the question, Sports Minister Fikile Mbalula revealed that Sascoc’s day at the races had cost just over R376,000, including VIP packages amounting to R263,000.

It would seem that Sascoc has a thing for four-legged athletes. In 2010 it joined forces with horse racing and tote betting operator Phumelela to “present Africa’s richest series of races, the Sascoc Triple Crown for three-year-olds,” according to a press release at the time. The release makes no mention of what the naming rights and sponsorship of the races cost.

Another serious concern uncovered during the investigation was issues of conflict of interest within Lottery boards, including the one that decides on grants under the sports and recreation sector. The issue has been raised several times in Parliament over the years, including in 2011. The issue appears not to have been resolved as it was again raised once again late last year.

But with the Lottery money tap being turned off, it could become even harder for athletes to compete on the world stage – and 2017 could turn into an annus horribilis for Sascoc. DM

The “Gaming the Lottery” investigation is an international collaboration involving media and student and professional journalists from Africa, Europe and the United States. Key partners include Columbia Journalism School, Open Up and PennLive and Organised Crime and Corruption Reporting Project (OCCRP) which provided research support. The Fund for Investigative Journalism and Trust Africa supported this project.