Op-Ed: Challenging systems that entrench the violence of patriarchy 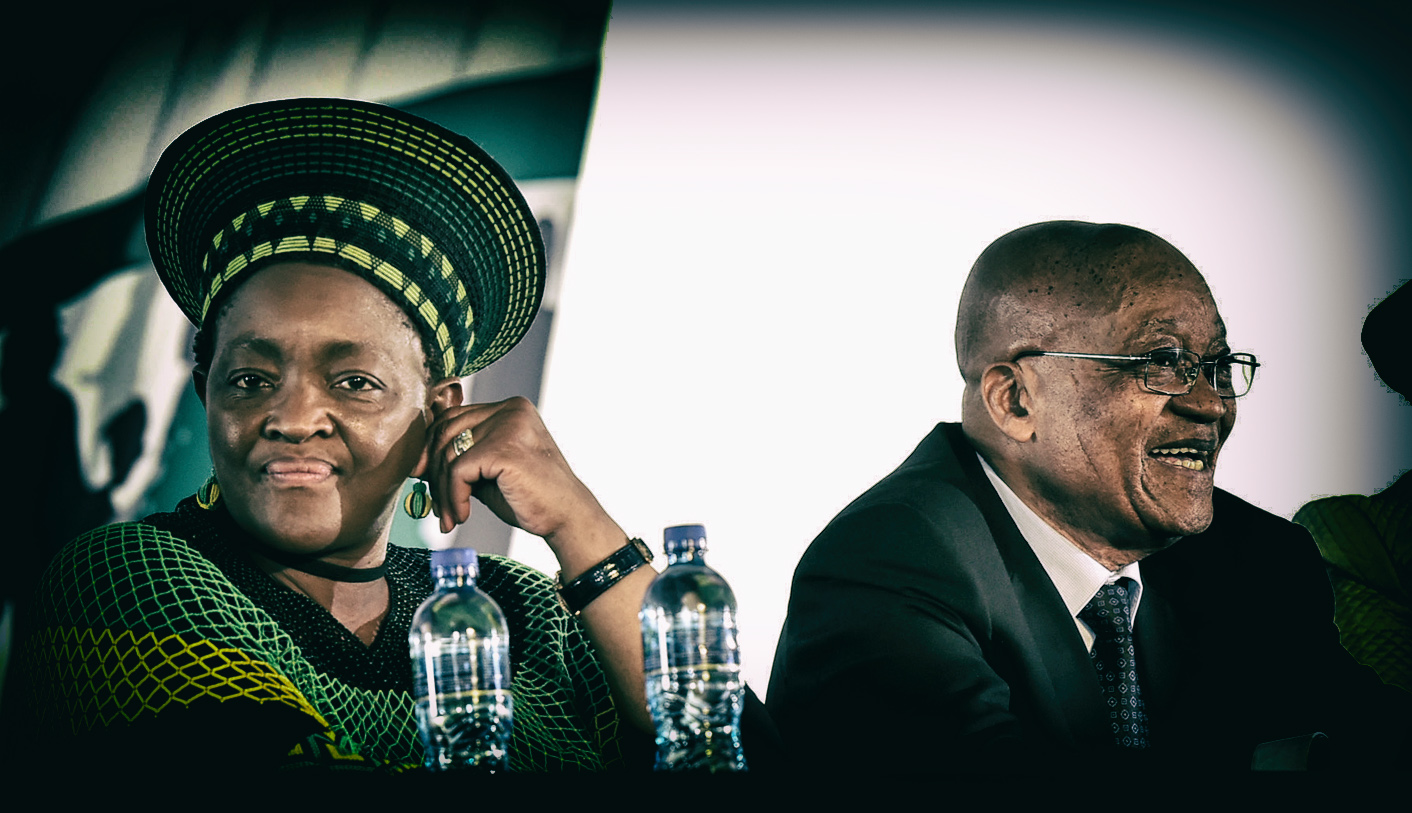 Patriarchy, by definition, operates by wielding and maintaining power in the hands of men while women are seen as inferior and therefore have little to say. Let’s rise up and challenge it. By ZUKISWA PIKOLI.

Violence: Behaviour involving physical force intended to hurt, damage, or kill someone or something.

By this definition alone it is clear that the existence of violence is that which cannot be politely endured or evoked without due sanction. However, the definition would be incomplete without the acknowledgement that there also exists violence that is not of a physical nature. It is a violence that is engendered and engineered in our societal structure and psyches, with the same damaging purpose, and that system is called patriarchy.

My first experience of witnessing gender-based violence was at the age of about seven when I saw a male family friend slap his girlfriend because she had done something he did not approve of. Now there were many dynamics that were involved in this altercation such as the age difference (he was almost twice her age), class and wealth (he was wealthy) and of course gender. What I think stuck with me the most, other than the physical slap, was that afterwards they both went on as though nothing had happened and the incident was a natural thing between a couple and that he had no qualms with a) slapping her b) doing it in public and c) in my full view.

As I cast my mind back to the incident now, I can’t help but think that there has to be some sort of encoded messaging that was being passed here in both instances and the more I think about it the clearer it becomes. To my mind he was, first, sending a message to her and the people witnessing it, that he was a man protecting his manhood and that no woman could challenge that, and if they dared – well, he’d put paid to that. Second, he was also subconsciously letting me know that mine was to grow up and never challenge a man and that I had to know my place if I didn’t want to meet the same fate.

And yet, as we have highlighted week by week in Section27’s #FAILEDBYSYSTEMS articles, women face this exact discrimination and subjugation at the hands of not only men, but systems that violate their rights daily.

It has been my observation that violence seeks to break and bridle its recipients as a way of asserting dominance, inadvertently showing a struggle with the inner self versus the outward one. Truthfully, it is an action that we are all capable of and to varying degrees may practice, particularly when feeling threatened, as it is a way of defence and self-preservation.

When looking at specific violence meted upon women such as beatings, rape, psychological warfare and ultimately death, more often than not it is at the hands of partners who claim to love them. It seems the case that men lure women into relationships under the pretext of love and protection only to completely abandon and violate that undertaking.

It is then incumbent on us that we unpack and point out the micro-aggressions that lead to the ultimate brutalities and often fatal violence. It is in the things we brush off as minor, such when as a woman enters into a relationship with someone and they cheat on you. Understand that this is a form of violence. When they consistently insist on elevating themselves and their needs above yours, that is violence. When you get into an argument and he physically strikes you “in the heat of the moment”, that is violence. When he controls your movements and won’t allow you to see or speak to certain people, that is violence. When you are terrified of upsetting him and play “smaller” than you are, for fear of diminishing his manhood, that is violence. The reason why we question and doubt it is because it is a sanctioned and systemic violence that gaslights us into doubting ourselves.

For Women’s Month, we have embarked on a campaign that seeks to challenge and highlight the violence of systems that are complicit in gender-based violence. It is an institutional and systemic undertaking that cannot continue unabated and as such, we as women for whom these systems are against are obligated to rise up and speak out against such systems.

In the past few weeks we have had many women considered to be gender activists turn around and throw women and our collective struggle under the bus in pursuit of self-preservation either for political or financial gain. The Criselda Dudumashes and Minister Bathabile Dlaminis (a whole president of the ANC Women’s League) of this world. The ones who are meant to be champions of women and their issues are the very ones who are so deep in the clenches of the allure of patriarchy. This is but a reflection of the far-reaching effects of indoctrination that finds a way to continue to thrive by ensuring that the oppressed end up oppressing themselves.

It also occurs to me that patriarchy has at its centre the flawed thinking of fulfilling a righteous moral imperative therefore excusing the acts of violence of this system. Nomboniso Gasa recently published an article that asserted that the rule of law is the lowest standard by which to measure one’s moral obligation and I found much resonance with that as I let it percolate in my mind. The messaging here essentially is that morality is not attained by punitive measures, but comes from an inherent sense of right and wrong. It means we must always aspire to doing right regardless of the potential consequences of doing wrong. While we have an inclusive and living Constitution, it is meaningless without an inherent societal moral compass – we can and must do better. DM

Zukiswa Pikoli is a Communications Officer at SECTION27. She writes as part of the #FAILEDBYSYSTEMS campaign.