Cricketastrophe! How the Australian front pages covered the Aussies’ humiliation 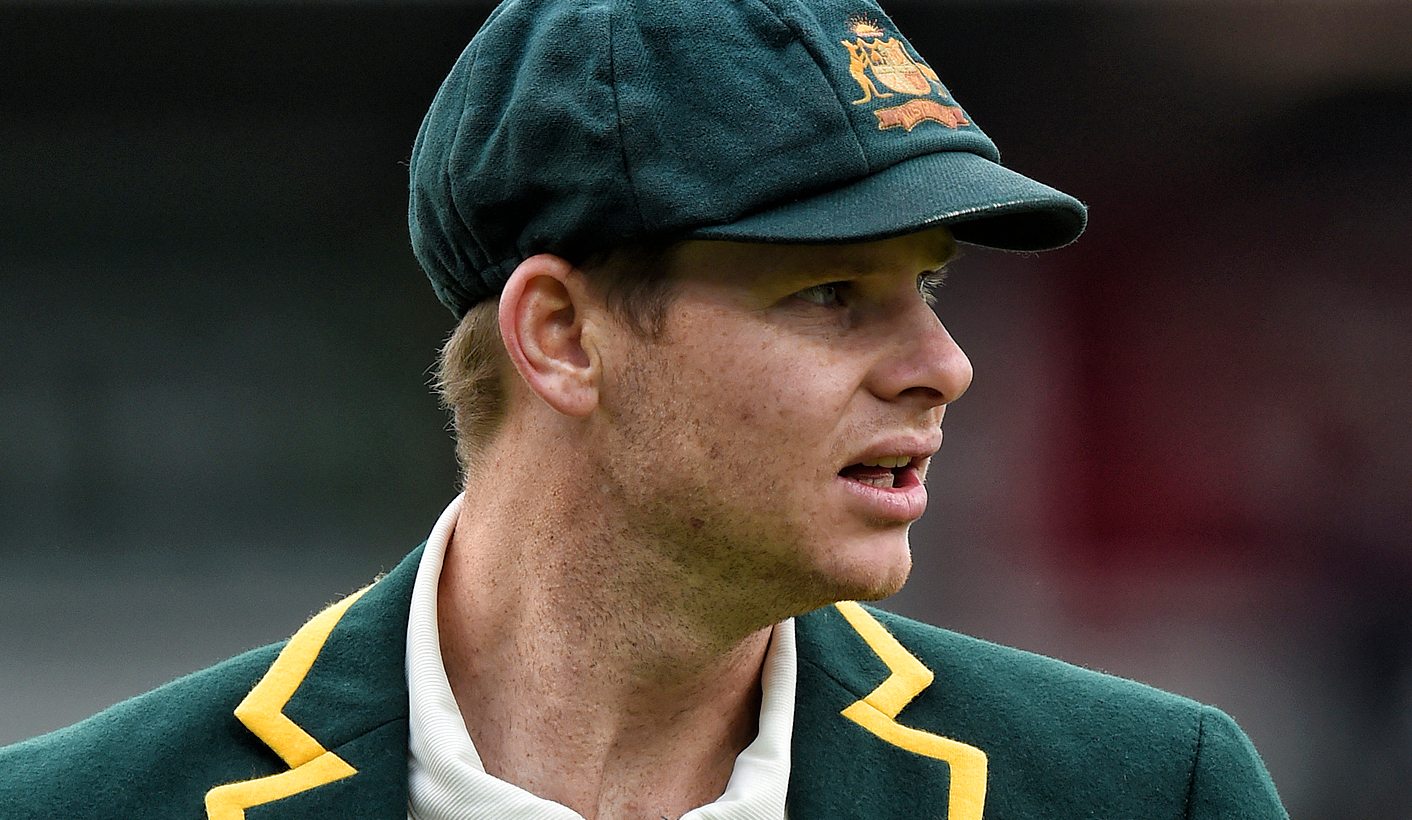 Not once but twice in the space of just two weeks, the Australian national team have made a wretched effort of playing cricket. The press, as you might have expected, have responded with stern words to the “cacophony of crap”, as one publication called it. By ANTOINETTE MULLER.

The Australian press do not hold back when the shit hits the fan with their sporting teams. And it has with their cricket team.

In case you missed it – and you might have, considering how quickly it happened – South Africa completely trashed the Aussies in the second Test in Hobart, winning by an innings and 80 runs inside four days. It’s worse (for them) than it sounds. Australia technically lost inside two-and-a-bit days because one day’s play was completely rained out and they were bowled out in their second innings before lunch on day four. Ouch.

Needless to say, the Aussie press did not hold back. Long before the newspapers headed to print, the online scribes had their say. The ABC called it “a cacophony of crap” while news.com.au rated poor Nathan Lyon a solitary one out of 10 in their player ratings. But the online humdrum is easy to ignore – switch off your phone and whoosh! – it’s gone. Not so easy to ignore is the front pages of newspapers. The Aussies can be lucky the Test finished a day early because it means they might get away with staying locked up in their hotel rooms while these brutal post-mortems are piled onto the newsstands.

Let’s start with the Daily Telegraph. Despite getting paid a pretty penny to do what they do, the paper labelled the team a “bunch of amateurs” and say that cricket in the country has not been this low for over a century. It’s not just the Test horror show against South Africa that’s got under their skin, of course. Australia are fresh off an ODI horror show back here in South Africa and a 0-3 Test series defeat over in Sri Lanka earlier in the year.

Compared to that walloping, any other front page is going to be comparatively mild, but let’s move on, shall we? The Sydney Morning Herald opted for the one word emphasis.

The local paper over in Hobart, The Mercury, took a swipe at the team. Hobart was dubbed “the Durban of Australia” (crap weather, small crowd) and considering the paltry numbers, perhaps that’s fair. However, in context, considering that the place only has around 200,000 people living there and between 8,000 and 10,000 of them showed up to watch the shit show that was, it’s not actually a bad effort.

The Courier Mail also made a big effort of shoving the disaster in everyone’s face. Imagine how a guy like David Warner must feel being told he’s part of the Worst XI?

And, just for good measure, these pages have been lamenting the team’s woes since the weekend. These were some of the front pages from the weekend, after Australia were bowled out for 85 on the first day.

This might all seem quite rough, but as the Aussies would say: it’s fair dinkum. Australia have not lost a home series since the last time South Africa toured here. And, even then, it took a serious effort from the Proteas to grind out a victory. Never before have they been so utterly abject on home soil.

As Russell Jackson wrote in The Guardian: “Like no other national sporting team, Australia’s cricketers are usually shielded from criticism for the worst of their losses because they normally occur on far-flung tours in regions the country at large doesn’t particularly care for. But there is no hiding from embarrassing home losses like this one.”

The bad news is that there’s still the chance that it could get much, much worse when the two sides meet for the day-night Test in Adelaide next week. DM

Photo: Australian captain Steve Smith looks on after losing the toss on day one of the 2nd Test match between Australia and South Africa at Bellerive Oval in Hobart, Australia, 12 November 2016. EPA/DAVE HUNT