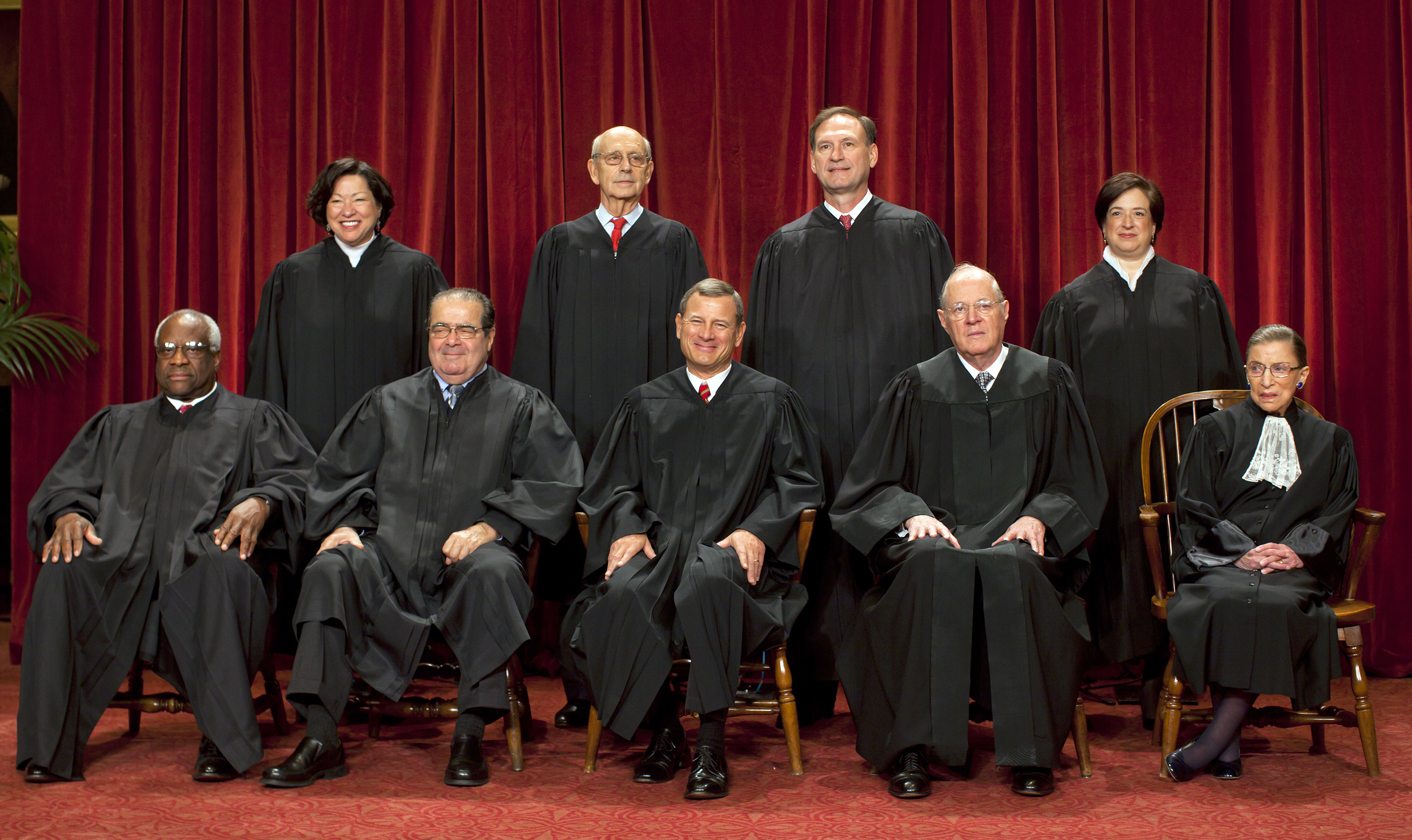 In a new setback in the 14-year-old battle to hold multi-national corporations responsible for human rights violations under apartheid, the United States Supreme Court declined this week to hear the case brought by several South Africans against Ford and IBM. By Rejul Bejoy for GROUNDUP.

The case was brought by a number of South Africans, including Lungisile Ntsebeza, whose brother Dumisa Ntsebeza is one of the lawyers in the case. Several of them were former employees of Ford who were arrested and tortured after Ford released information about protests to the apartheid government.

The denial by the Supreme Court of the right to appeal on Monday 20 June means that an earlier ruling by the lower US District Court stands – that IBM and Ford could not be held liable, in US courts, for actions by its subsidiaries based in South Africa in favour of the apartheid regime.

The South Africans sued the corporations under the Alien Tort Statute (ATS), which allows non-citizens to pursue civil claims in US district courts for violations of international law or US treaties. Initially, 23 companies had been sued for having relations with the apartheid regime.

Since 1980, US courts have interpreted the Statute to allow foreign citizens to sue for human rights violations that may have occurred outside of the United States. However, the Supreme Court has never specified if corporations can be held liable for their actions under this law.

Additionally, it is still unclear if entities can be held liable for actions that did not occur in the United States. In the absence of a final decision on that question, lower courts have required varying degrees of the planning of human rights violations to have actually occurred in the United States.

As a result, by 2013, claims had been dismissed against all corporations, except for Ford and IBM, due to an inability to prove that the corporations had planned their human rights violations within the United States.

Before it came to the Supreme Court, the Ntsebeza case was combined with a similar case brought by Sakwe Bantiulo, against Ford and IBM, assigned to a US district court in Manhattan. (Bantiulo was supported by the Khulumani Support Network, a South African organisation representing about 100,000 victims of apartheid-related human rights violations.)

Ntsebeza’s and Balintulo’s legal teams worked together as one set of plaintiffs through the district and appeals courts. However, the petition to the Supreme Court was only concerning Ntsebeza’s case. (Ntsebeza’s legal team was helped by Harvard’s Human Rights Law Clinic.)

Support for the claimants

Support for both plaintiffs came from a variety of organisations, including former Truth and Reconciliation commissioners, various human rights NGOs, COSATU, and the South African Council of Churches. Former US Ambassador David Scheffer submitted a brief to the Supreme Court supporting the plaintiffs.

The government of South Africa was initially opposed to the lawsuit, claiming that it would damage foreign investor perceptions of the country. However, in 2009, the government officially reversed its position. In a letter to the United States Supreme Court, Minister of Justice Jeffrey Radebe stated that his government was of the view that the “[Supreme] Court is the appropriate forum to hear the remaining claims of aiding and abetting in violation of international law.”

Ford and IBM during apartheid

In their arguments to the Second Circuit Court, Ntsebeza and the others argued that Ford and IBM should be held accountable as they were “U.S. corporations that, through their conduct in the United States, provided direct support to the South African government during apartheid and/or were purposefully complicit in the human rights violations committed by the apartheid government and security forces…[and] produced the very products that enabled the apartheid government to run and maintain the apartheid system and to oppress, control, suppress, intimidate, denationalize, and otherwise violate the rights of black South Africans.”

They claim that Ford’s US board made key decisions to manufacture specialised vehicles for apartheid security forces in violation of US sanctions and retaliated against employees who took part in anti-apartheid protests.

IBM, they say, provided database and information storage services that allowed the apartheid government to implement the race-based classification system.

Several of the South Africans in the court case were former employees of Ford who had been arrested and tortured after Ford released information about protest activities to the apartheid government. They believe that Ford and IBM’s US supervision of South African subsidiaries was a strong enough connection to allow the companies to be prosecuted under the Alien Tort Statute.

In their submitted briefs, Ford and IBM did not deny that their South African subsidiaries had helped the apartheid government. But they argued that they could not be held liable in the United States, as general supervision of their South African subsidiaries was not a strong enough connection to establish that the US headquarters had planned and supported the human rights violations.

Additionally, they contended that the Statute did not allow for corporate liability, especially when the corporation that had committed the violations were based in another country (as their subsidiaries technically were).

In August 2014, US District Judge Shira A. Scheindlin dismissed the claims on grounds that the Statute did not allow for corporations to be held liable, when all relevant violations of international law had taken place outside of the United States. In her opinion she stated, “that these plaintiffs are left without relief in an American court is regrettable” but said she was bound to follow previous cases, “no matter what my personal view of the law may be.”

In February 2016, Ntsebeza’s legal team wrote a petition to the Supreme Court, appealing against the dismissal of their case. They highlighted inconsistent standards among lower courts on what actually constitutes “aiding and abetting in human rights violations” and they asked the Supreme Court to answer the fundamental question of whether corporations can be held liable under the Statute.

The denial of appeal means the Supreme Court did not see this as a strong enough court case or did not want to answer either of those questions. As it is the highest court in the United States, Ford and IBM are officially free from the civil action by Ntsebeza.

But the corporations are still not quite off the hook. In a press statement last year, Khulumani indicated that it would be submitting an appeal to the US District Court against the dismissal of the Bantiulo case against Ford and IBM on the basis of new evidence from the South African Department of Justice archives.

If that does not work, then Khulumani still has the option of appealing in the Second Court of Appeals or Supreme Court. DM