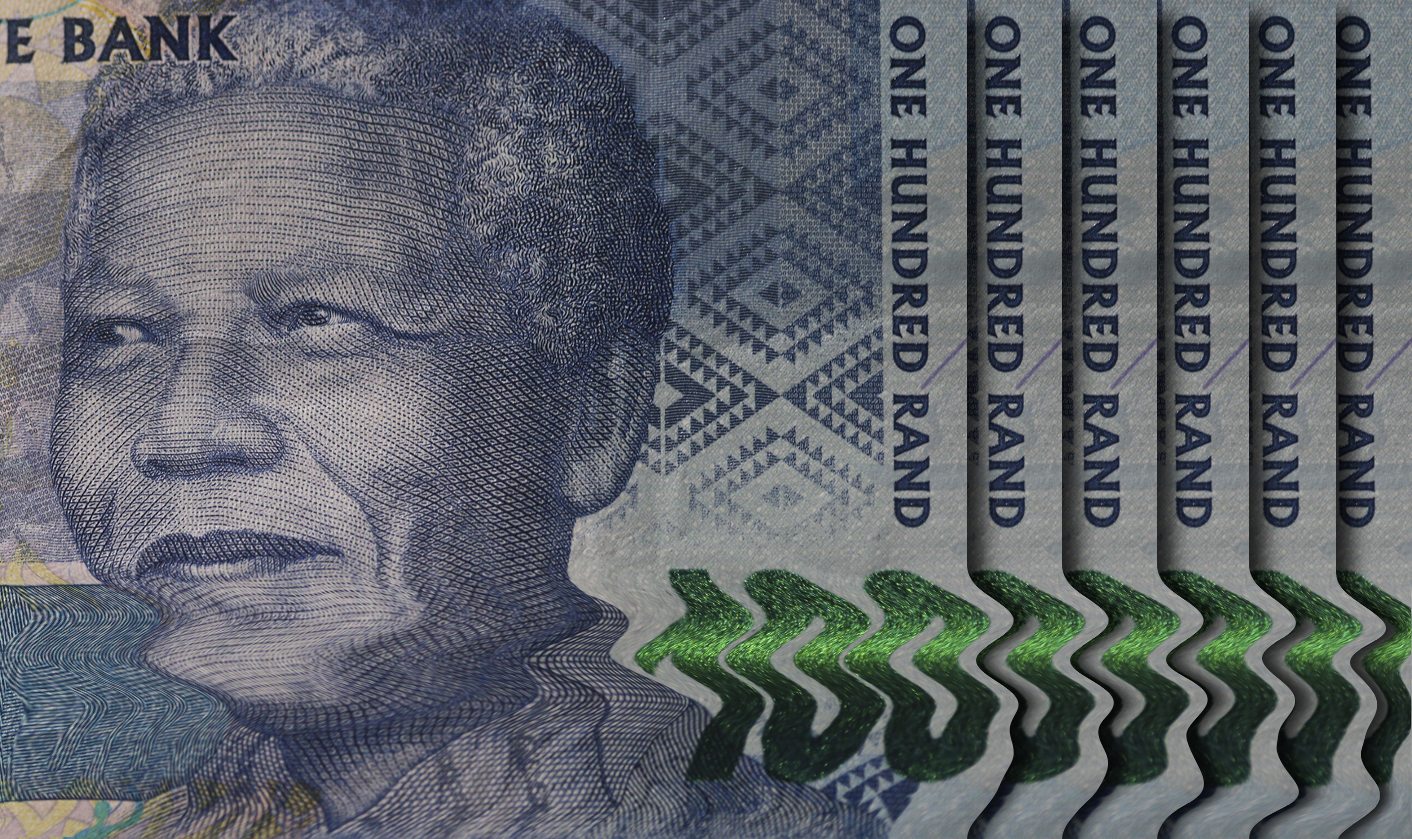 If the anti-corruption march goes ahead on Wednesday, it will be remiss if it doesn't address one of the key issues of 2015: illicit financial flows. Institutions around the world are committing to combatting these and Unite Against Corruption needs to push the government to take action locally while lobbying for international change. By GREG NICOLSON.

Everybody knows corruption is a key impediment to service delivery, but this year in particular has seen a focus on another key impediment to development – illicit financial flows (IFFs). At the international level, efforts to combat IFFs are under way.

On Friday the United Nation’s (UN’s) General Assembly adopted the Sustainable Development Goals, the successor to the Millennium Development Goals. Under goal 16, to promote peaceful and inclusive societies for sustainable development, IFFs are included as a priority. “By 2030, significantly reduce illicit financial and arms flows, strengthen the recovery and return of stolen assets and combat all forms of organised crime,” goal 16.4 reads.

Global Financial Integrity (GFI) president Raymond Baker said last week: “This step by the UN represents a seismic shift in development orthodoxy. Never before has the global community recognised IFFs for the corrosive economic force they represent and now the UN has acted.” GFI estimates that in 2012 alone $730-billion in illicit flows due to trade misinvoicing exited developing countries, with IFFs growing at 9% a year. GFI’s research shows that in seven of the 10 years between 2003 and 2012 the global volume of IFFs exceeded the combined value of foreign direct investment and official development aid flowing into poor nations.

“The next step for the international community is to address the largest component of IFFs, which is trade misinvoicing. This is the intentional misrepresentation of the value of goods being imported or exported in order to move money offshore and to evade various taxes and duties in a developing country – essentially trade fraud,” Baker continued.

Speaking in Nairobi on Friday, former president Thabo Mbeki said IFFs are an African problem with a global solution. “I am saying, therefore, that the biggest role is with us as actors within the continent to make sure we deal with this and cooperate even on the issues of repatriation of what has been stashed abroad,” said Mbeki, who chairs the African Union’s high-level panel on IFFs. “This happens at the expense of development projects in the region. If these monies were retained in the respective countries, African countries would not be facing simple challenges in healthcare and poverty.”

Earlier this month a meeting of the African Caucus, which brings together 19 finance ministers from the continent, heard of the challenges in meeting development goals while resource prices are low. The group’s president, Angolan Finance Minister Armando Manuel, said states have to look for other sources of revenue, including reducing the mass outflows from IFFs.

Other institutions are also pushing for change. July’s Financing For Development Conference in Addis Ababa committed to “redoubling efforts” to combat IFFs by strengthening national legislation and promoting international cooperation. The Organisation for Economic Cooperation and Development (OECD) is set to finalise its 15-point action plan against base erosion and profit shifting (BEPS) in October.

But tackling the issue won’t be easy. When developing nations pushed for a global tax regulator at the Financing For Development Conference to wrest control of international regulations from the OECD, which represents 34 of the world’s richest countries, they were rejected by wealthier nations, particular the US and the UK. “In a breath-taking display of self-interest, they shut down negotiations around the subject, restricting the discussion to a powerless United Nations panel of experts instead. And as they did so, it became clear that this conference, as perhaps they all are, was nothing to do with development, and everything to do with power,” wrote Daily Maverick’s Simon Allison.

IFFs are often possible because of corruption, with officials paid to overlook transgressions and local regulations. In SA, public discussion on the issue has largely been about transfer pricing, which can be linked to IFFs but is legal if regulations are followed, and the Alternative Information and Development Centre’s research on Lonmin and Total Coal South Africa.

SARS Commissioner Tom Moyane said recently: “Indisputably, BEPS has disproportionately and negatively affected African countries. Concomitant with financial outflows from the continent, this phenomenon has stunted our growth prospects.” GFI estimates at least $122-billion was illegally transferred out of South Africa between 2003 and 2012.

In its demands for the anti-corruption march, the National Union of Metalworkers South Africa called on SARS and the Finance Intelligence Centre to investigate illicit financial flows and transfer pricing. In its draft demands, Unite Against Corruption calls on greater accountability from business and says: “Government should close the loopholes that allow corporate corporations to evade paying tax in South Africa through mechanisms like transfer pricing.”

While many of the demands for Wednesday’s march will likely relate to curbing corruption in government, organisers must take a strong stance on business and make specific demands to stop billions of dollars that could be used for development being diverted from the country. As the issue of IFFs is on the global radar and UN members have included them in the Sustainable Development Goals, South African champions need to ensure targets turn into actions. DM