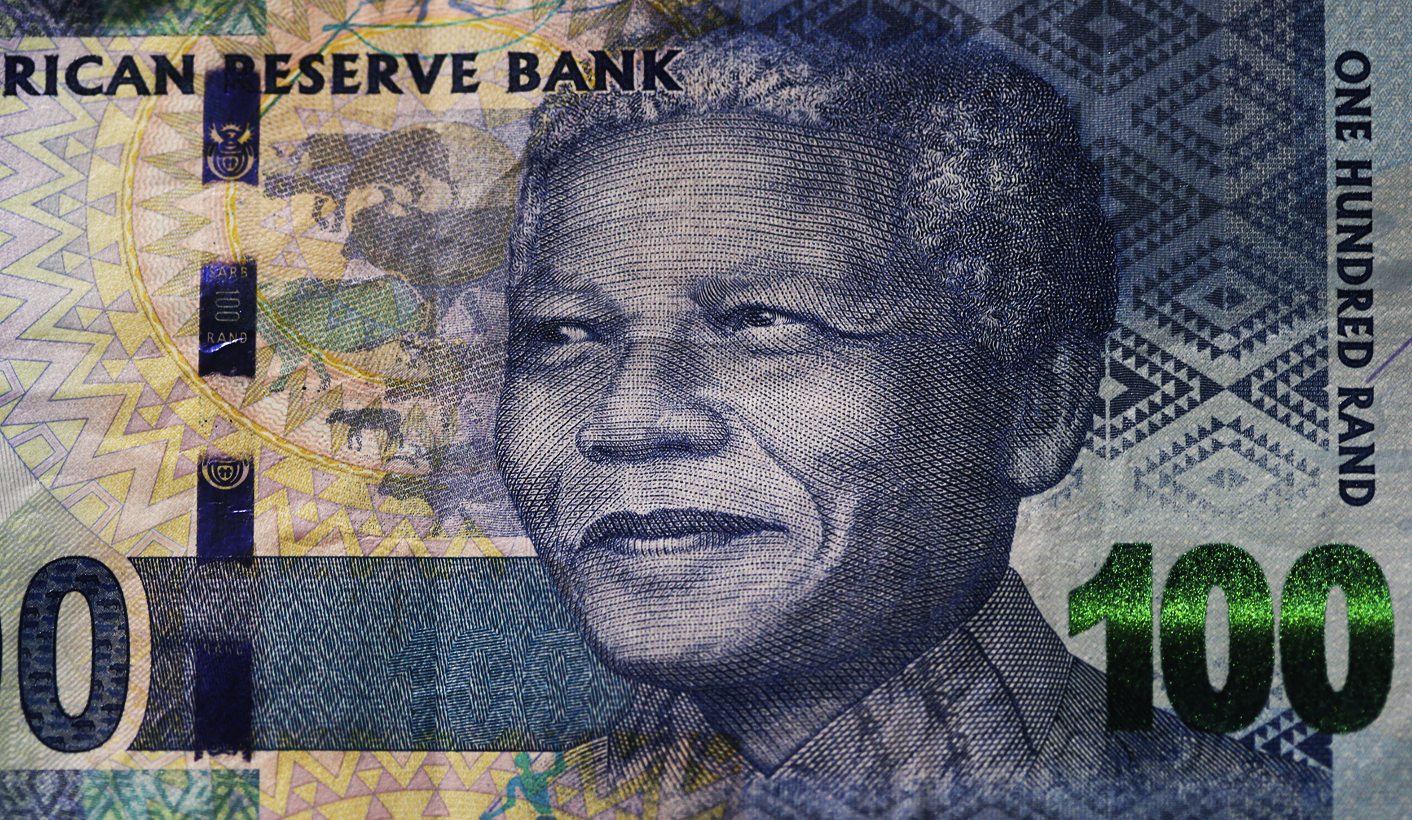 It looks likely that legal proceedings will follow Parliament’s probable adoption of the ad hoc committee’s report on the police minister’s Nkandla report tomorrow. The Economic Freedom Fighters has already stated that it has served court papers on the president, while the Democratic Alliance says it will be consulting lawyers. We’ve become so used to politicians taking legal action that sometimes it’s easy to forget just how much political litigation is working its way through the courts. By REBECCA DAVIS.

On Tuesday, Parliament’s ad hoc committee established to consider Police Minister Nathi Nhleko’s Nkandla report will see its own report debated, and voted on, in the National Assembly.

At a press conference on Monday, the Democratic Alliance (DA) pleaded with MPs of all stripes to “exercise their conscience”. The DA wants the ad hoc committee’s report – which effectively absolves the president – to be rejected and replaced by a minority report drafted by the opposition.

The minority report does not specifically mention President Jacob Zuma. It suggests that the police minister erred in not engaging with the public protector while drawing up his Nkandla report. It holds that the minister’s scope was far too limited, in that he failed to consider issues raised by the reports of the public protector and the Special Investigating Unit. It also charges that the costs of Nkandla were deliberately hidden from Parliament.

Given the African National Congress’s (ANC’s) majority in Parliament, it would take nothing short of a miracle for the DA to succeed in having its report passed by the National Assembly – even if the opposition is entirely united on the matter. If the party doesn’t succeed, federal chairman James Selfe told journalists it will consider legal proceedings against the speaker of Parliament and Zuma. Selfe said lawyers had advised the party to make use of all possible “internal remedies” before approaching the courts.

The DA has been beaten to it by the Economic Freedom Fighters (EFF), which has already launched an Nkandla-related legal challenge (which may not succeed, for the reasons indicated below). Trips to the courthouse, or police station, to seek external resolution on political matters have become par for the course in present-day South Africa.

Here’s a (not at all exhaustive) sample of some of the other political litigation currently making its way through the justice system:

DA vs South African Broadcasting Corporation. In Bloemfontein in September, the Supreme Court of Appeal will hear the DA’s attempt to secure clarity on what the powers of the public protector are. Thuli Madonsela found that SABC chief operating officer Hlaudi Motsoeneng should be removed from office after being unlawfully appointed. After this didn’t happen, the Western Cape High Court gave Madonsela’s powers a confirmatory stamp by upholding her findings. If the Supreme Court also rules to confirm Madonsela’s powers, it will have implications for the Nkandla matter – since Madonsela found that Zuma should pay back a portion of the money spent on security upgrades at his home.

EFF vs Jacob Zuma and Parliament. The EFF announced after the last presidential Q&A in Parliament that it had launched an application to take Zuma to the Constitutional Court, in order to see that the public protector’s recommendations on Nkandla are implemented. The EFF said Zuma and Parliament had already received court papers, but it’s unclear how promising the application is – because the Constitutional Court is not a “court of first instance”. (In other words, the matter usually would have to go through lower courts first.) Former National Prosecuting Authority prosecutor-turned-DA MP Glynnis Breytenbach told journalists on Monday that she would be “extraordinarily surprised” if the Constitutional Court entertained the matter.

DA vs Speaker of Parliament. The DA wants to introduce a motion in Parliament to impeach Zuma on the grounds that he violated his oath of office by allowing Bashir to leave the country in contravention of a High Court order. Speaker Baleka Mbete responded that a debate on the matter could not go ahead because it was sub judice, since the government is appealing the ruling. The DA said that if the speaker wouldn’t give them permission to hold the debate by Monday August 17, the party would approach the Western Cape High Court to rule on the matter.

City of Cape Town vs state-owned roads agency Sanral and the Ministers of Transport and the Environment. The City of Cape Town (backed by the DA) is currently embroiled in a legal tussle with Sanral over whether two Western Cape highways will be tolled – potentially at greater expense to the province’s motorists than Gauteng drivers are supposed to be forking out. Sanral argues that tolling is the only way to pay for the necessary road improvements.

DA vs Zuma. The blue party is seeking to have criminal charges reinstated against Zuma for his alleged involvement in corruption around the Arms Deal. Lawyers for Zuma argue that the DA’s motivation for the review is political, and that the National Prosecuting Authority’s decision not to prosecute Zuma in 2009 should be upheld.

Opposition parties vs Speaker of Parliament. Agang, the Congress of the People and the United Democratic Movement have approached the courts in a bid to see Mbete removed from her position as speaker on account of her alleged bias. The opposition parties further contend that the National Assembly should be ordered by the court to hold a motion of no confidence in Zuma to be voted on by secret ballot.

Marikana families vs Minister of Police. The families of 37 mineworkers killed at Marikana filed civil claims against the police minister at the North Gauteng High Court last week. Represented by the Socio-Economic Rights Institute of South Africa, the Legal Resources Centre and University of the Witwatersrand Law Clinic, the families are claiming for financial compensation and a formal apology. The Association of Mineworkers and Construction Union has warned the government not to contest the claims.