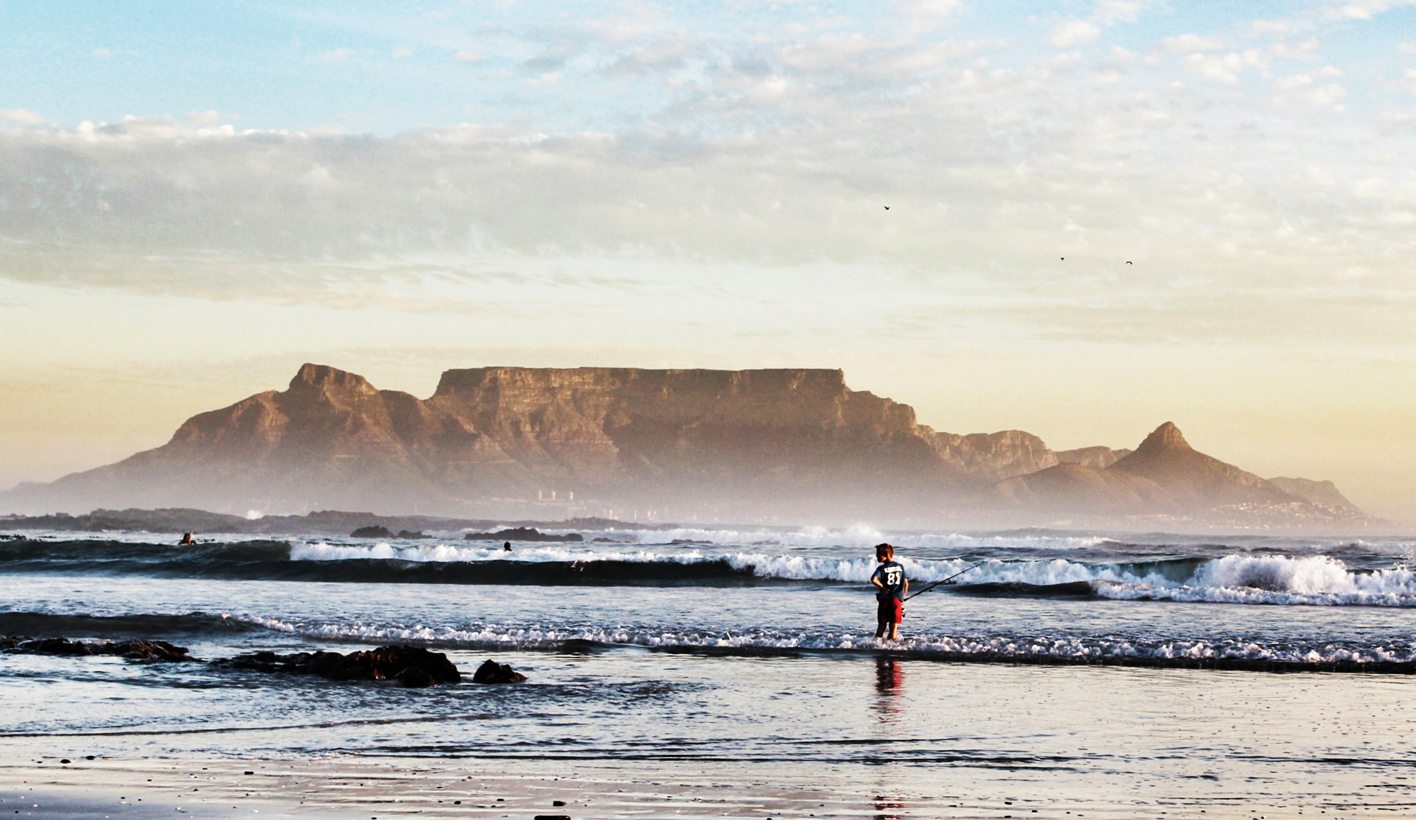 It’s the Western Cape’s turn to feel the heat on e-tolls. The South African National Roads Agency (Sanral) wants to toll sections of the N1 and N2. The City of Cape Town has been fighting a legal battle spanning four years to try to prevent this, and this week sees the matter return to the Western Cape High Court. If Sanral gets its way, motorists in the province may end up paying three times as much as Gauteng road-users are supposed to for e-tolls. By REBECCA DAVIS.

“We feel the decision to proceed with toll roads was an irrational decision.” That’s the view of the City of Cape Town on the Winelands Toll Project, as expressed by Cape Town Mayor Patricia de Lille on Tuesday.

The city contends that the process undertaken by Sanral in deciding to toll parts of the N1 and N2 was procedurally flawed, and that the decision-makers were not in possession of the necessary information.

Arguing for the city, advocate Geoff Budlender said that in order to determine whether tolling was “viable and appropriate”, it was necessary to know a reasonable estimate of what the project’s cost would be, and what its effects would be.

“We submit that the evidence shows that none of the decision-makers considered those questions,” Budlender said. Both the transport and environmental affairs ministers gave the go-ahead without being aware of the costs of the project.

“The public will, over the 30-year concession period, pay between R44,9-billion and R48,4-billion in toll fees,” Budlender said. The base toll tax would be three times higher than Gauteng’s, at 74c per kilometre, the city says.

Budlender suggested the company which has successfully tendered to Sanral to implement the tolling, Protea Parkway Consortium (PPC), had an obvious interest in as large a project as possible, whereas Sanral should be concerned with scaling down the project. In court papers submitted by the city, it estimates that “PPC’s pre-tax profit will be R21,2-billion, or 39c of each rand in toll payments”.

De Lille told journalists that tolling parts of the N1 and N2 could have a significant impact on the Western Cape’s agriculture and manufacturing sectors, due to the need to transport goods and produce. The city further argues that businesses may be forced to relocate, and that property values will shift.

It cites tourism as another potentially affected sphere: holiday locations dependent on travel along the tolled roads may suffer.

Central to the city’s argument is its contention that the Sanral board never formally agreed to declare the N1 and N2 toll roads. Any such decision would have been recorded as a resolution, Budlender told the court, yet there is no record of such a resolution in the board’s minutes.

In 2008, Sanral CEO Nazir Alli submitted an application to the transport minister to approve the declaration of the highways as toll roads. The decision was duly published in the Government Gazette on Alli’s sign-off.

If Alli took the decision to declare the highways toll roads, the city argues, it should be set aside on the grounds that Alli was not authorised to do so independent of the board.

Earlier this year Sanral spokesman Vusi Mona dismissed the idea that Alli took the decision to toll the roads on his own as “totally wrong”. Later this week, Sanral is set to acknowledge in court that no written record of the board’s decision exists, despite “diligent efforts” to locate such a record. This is not “fatal”, however, as sufficient documentary evidence exists to show that the project had already been discussed and considered.

To contradict the city’s claims about the negative impact tolling could have on the provincial economy, Sanral will cite a report it commissioned which found that “investment in upgrading the N1 and N2 would bring about additional growth in the national and regional economies resulting in substantial job and business creation impacts over and above those associated with the construction work itself”.

The roads agency questions why the City of Cape Town has delayed so long in launching its review application, despite being made aware at various points that the project was going ahead. It states that the cost of implementing the project to date has been approximately R136-million.

Sanral will argue that the city wants to have its cake and eat it: that it accepts that the highways should be upgraded, but doesn’t want them tolled to pay for it.

“The attitude of the city is remarkably similar to that of the applicants in the Outa (Opposition to Urban Tolling Alliance) litigation (in Gauteng), who were also mistakenly of the view that they could choose to take the benefits of the enhancements of the highways without assuming the costs,” Sanral’s heads of argument states.

The roads agency also suggests in its court papers that the city’s objection to tolling is essentially political, and that the Democratic Alliance may be seeking to use the issue as mileage in the run-up to elections.

Sanral maintains that tolling is “the only option” to pay for the N1 and N2 upgrades. This is due to the steady decrease in government funding for roads infrastructure, paired with the hefty bill for annual maintenance of South Africa’s road network.

For her part, De Lille says she’s not against the principle of paying for road upgrades. “We as the City of Cape Town do recognise that roads need to be upgraded, but then Sanral needs to talk to us to find the best possible formula.” DM