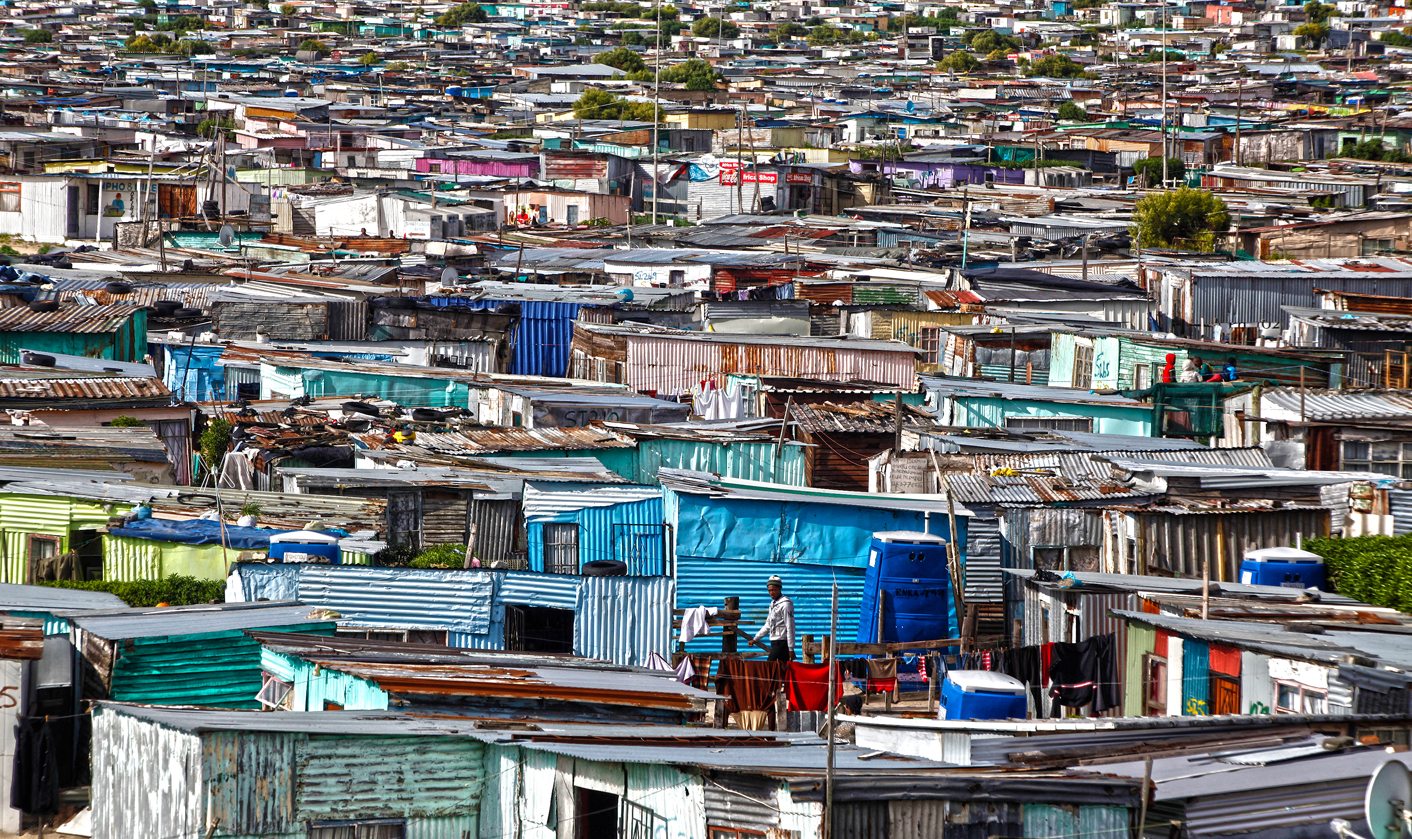 Last year’s commission of inquiry into policing in Khayelitsha heard horrifying evidence of just how badly the South African Police Service is failing township residents. Thanks to the release of her previously classified report, we now know how National Police Commissioner Riah Phiyega responded to the commission’s recommendations: with denial and evasions. Local activists say they won’t back down on the matter, and Police Minister Nathi Nhleko may find himself in court yet again. By REBECCA DAVIS.

Khayelitsha is the South African township with the highest number of murders and rapes, yet it is served by a third of the number of police available in relatively crime-free Cape Town suburbs like Rondebosch.

This was one of the facts which came to light through the commission of inquiry into Khayelitsha policing.

“The commission demonstrated first and foremost that black lives don’t matter when it comes to the question of the South African state and how resources are allocated to poor communities,” Ndifuna Ukwazi director Zackie Achmat told journalists outside Parliament on Wednesday.

Photo: Activists from Ndifuna Ukwazi and the SJC, together with Khayelitsha residents, address journalists outside Parliament on Wednesday (Rebecca Davis)

The final report of the commission, chaired by retired judge Kate O’Regan and former National Prosecuting Authority head Vusi Pikoli, ran to 500 pages. It included 20 key recommendations of steps which could be taken to more effectively police the township, and to build trust between the community and the police.

Since the report’s release on August 25 2014, no response has been publically forthcoming from either Police Minister Nathi Nhleko or National Police Commissioner Riah Phiyega. Ndifuna Ukwazi and sister organisation the Social Justice Coalition (SJC) wrote to Nhleko on at least nine occasions between September 2014 and June this year asking for engagement on the report, without success. At least as many letters and emails went to Phiyega.

In June, however, Western Cape Premier Helen Zille received Riah Phiyega’s response to the inquiry. It was marked as classified, but Zille released it to the public last week after telling Phiyega’s office that she would assume it was no longer confidential after July 31 unless she was informed otherwise.

Phiyega’s report begins by expressing doubt about the commission’s legitimacy in the first place, and even throws in an insinuation that commissioner Pikoli may be biased towards the Democratic Alliance: “It is interesting to note that [Pikoli] was subsequently appointed as the first Western Cape police ombudsman.”

Phiyega’s report proceeds to either bat away the commission’s findings, or defensively suggest that its recommended measures are already in place. Sample lines:

It is … fallacious of the commission to state that the detective branches at Khayelitsha are not functioning well. (At one stage the commission heard from the former head detective at the Harare police station in Khayelitsha that less than 1% of every 100 reported cases resulted in a conviction.)

This office does not agree with (the recommendation) as it suggests that the SAPS is not committed to work with the community in the fight against crime.

Policing in informal settlements is not only difficult but also dangerous to both members and the public.

All police stations have reliable telephone systems that are accessible to the community. (The commission repeatedly heard from Khayelitsha residents that police would sometimes fail to respond to phone calls unless a personal contact was invoked.)

This office is of the view that the findings and the recommendations of the commission are biased and misdirected.

(The commission) negatively impacted on and further diminished the public’s perception of the police.

The Khayelitsha commission exposed not just the failings of the SAPS, but also of the entire ecosystem of informal settlements. Where she could, Phiyega placed blame for a number of policing issues on the City of Cape Town and the Western Cape government, including township infrastructure, the regulation of liquor outlets and the shortage of CCTV cameras in townships.

On the difficulty of policing townships, Achmat is unforgiving: “The South African Police Service doesn’t have a guideline for patrolling and doing visible policing in informal settlements.

“Its excuse is that there are no roads. Settlements have been with us for 25 years, 30 years in some places, and our job has to be to say: Where have you been for 25 or 30 years? Are you saying it’s impossible to police poor and working class communities? If so, then you shouldn’t be ruling this country.”

The few new policing measures which are set to be implemented in Khayelitsha have also come in for criticism. One of them, for instance, will see the deployment of student constables to the township to boost police numbers.

“It’s not just about putting more boots on streets,” says Achmat. “It’s about putting the right people, qualified people, into the posts to deal with crime.” He described the pairing of students with overstretched detectives as a ‘burden’.

The SJC says it will not take Phiyega’s response lying down.

“The response that has come from the national commissioner of police has been very disappointing,” activist Axolile Notywala said on Wednesday.

“The Khayelitsha people, who have continued to face violence and crime over these years, are very disappointed. This is their dignity which (Phiyega) is really not taking care of. “

Khayelitsha resident Nomthetho Kilo told journalists that she found Phiyega’s response “very sad”, given the scenes of violence that the township’s residents witness daily. Of particular concern to the SJC is a potential upturn in vigilante attacks: one of the forms of crime which spurred the establishment of the committee in the first place.  In July, residents necklaced two men suspected of robbing commuters on a train.

The SJC will be picketing in Khayelitsha and central Cape Town for the next fortnight, culminating in a march to Parliament to present Nhleko with a memorandum calling for the urgent implementation of the report’s recommendations. If these measures do not produce action, the next step will be to approach the courts.

“We will not rest, we will not stop,” Notywala warned. “The police commissioner has failed the people of Khayelitsha.” DM