City of fraudsters: the auditor-general’s horror report on Johannesburg 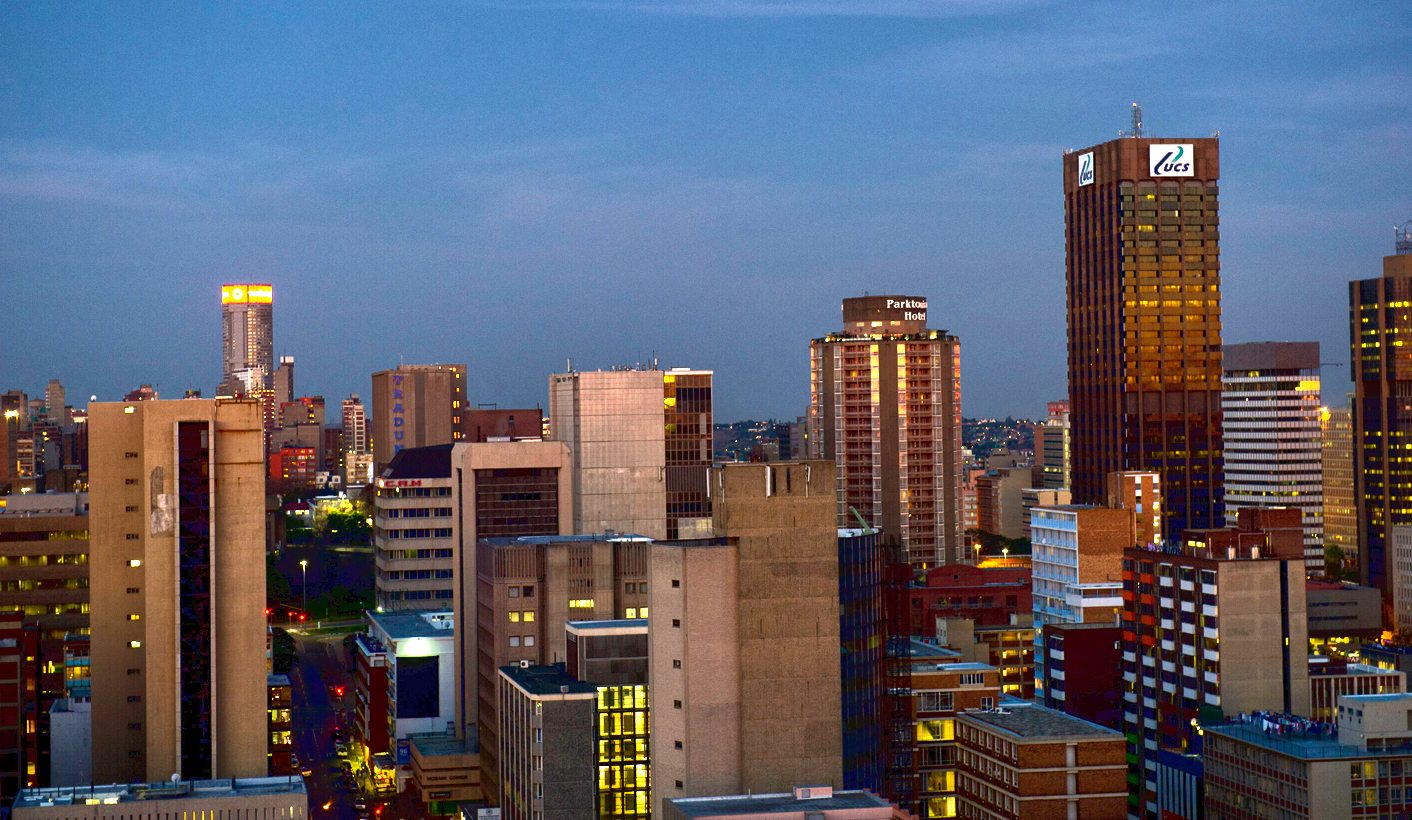 There is much wrong in the City of Gold, according to a recently-released report by the auditor-general. This isn’t the billing crisis as such, or even the scarier escalating debt problem (linked to the billing issue). This is an entirely different problem. The AG pointed out that R128 million had gone into three fraudulent deals alone – and even then, the scale of the crisis has not been entirely quantified. The bottom line is that Africa’s most financially important city is in huge trouble. By SIPHO HLONGWANE.

Last week, the auditor-general of South Africa (AG) released his report into the finances of Johannesburg, South Africa’s most populous and richest city. It is not a pleasant read. There is rampant corruption and fraud going on, and in the meantime the city is hanging on by a thread because of a series of governance catastrophes – all of this means that fraud is putting extra pressure on a very fragile system. Add to this that Johannesburg is not collecting its dues properly due to a broken billing system, and a picture of a city in poor health emerges.

In the last year alone, 88 investigations into instances of fraud, theft and corruption were carried out. Of those, the AG found that R100 million was tied up in fraud within the revenue management department relating to cash and cheque management, R10 million was fraudulently misappropriated by the Department of Planning and Urban Management, and a further investigation by the Johannesburg Metro Police Department found that the city had been defrauded of R18 million.

To put it into perspective, the projected budget for the city of Johannesburg for this fiscal year is R37 billion, and should make an operating surplus of R5,3 billion. A R100m fraudulent dent to that from a single department is a big hit.

Of the 88 investigations, 68 have been finalised. However, the AG’s report does not say how many of those reports found fraud or how many city officials had been disciplined.

Some of the spending instances highlighted by the AG include R118,725,977 in civil claims against the city, R805,200,000 in distribution losses due to aging infrastructure in Soweto and Alexandra, and R12,956,580,000 in trade receivables. “Recoverability of these amounts is doubtful,” the AG’s report pithily said.

On the usefulness of financial information from the city, the AG found that much of it was inconsistent, poorly measured, inaccurate and incomplete, as compared to legislative requirements.

In terms of compliance, the city’s audit committee did not meet the minimum requirements of submitting at least twice a year an audit report to the council on the review of performance management systems, as required by the Municipal Planning and Performance Management Regulation.

Another problem that came to the fore – even before the AG came into the picture – was how poorly Johannesburg manages its cash flow. The financial health analysis found that the city’s creditor payment period is 159 days, while the debtor-collection period before impairment is 303 days.

What has been particularly irritating about Johannesburg’s city management problems has been the blanket refusal by its ruling party, the African National Congress, to recognise that the city cannot be allowed to skate on the edge of danger. City mayor Parks Tau (and his predecessor, Amos Masondo) have consistently refused to acknowledge that certain departments are in crisis. The billing department certainly was at a stage. Even now the cause of that hasn’t been fixed, because the city wasn’t collecting its revenue properly due to the flood of complaints about incorrect bills.

In short, the auditor general does not believe that the city of Johannesburg can manage its finances effectively.

The problem with this sort of report (and resultant articles, obviously) is that there seems to be no way to enforce the recommendations if the principal isn’t interested. Every quarter or so there is yet another one from some or other entity that spells doom if something isn’t done immediately. Yet Tau believes that there is no crisis. If they don’t get on with it, then the city can come to a grinding halt someday soon. It’s not inconceivable.

The Democratic Alliance has called on the city to reveal the results of all outstanding investigations and sack all officials found to be guilty of fraud. This would certainly be a start. However, city officials did not take this opportunity to earn public goodwill by admitting that the angry citizens were right to say that there was a billing crisis. There’s no encouragement, in other words, that things will change this time around. DM