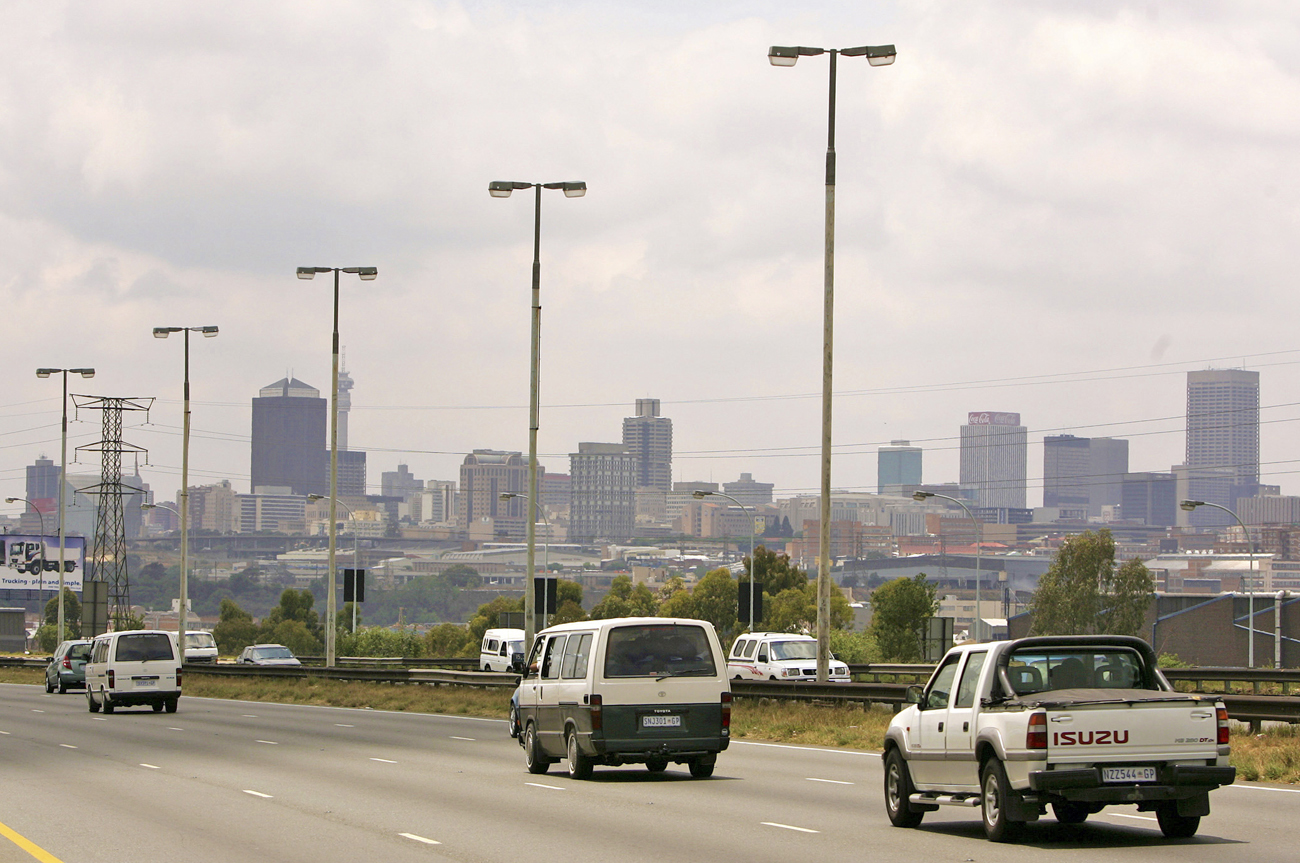 It would take Stephen King’s sense of the macabre, Isaac Asimov’s sense of the impossible, Terry Pratchett’s sense of the utterly ludicrous – all lightly garnished with Franz Kafka’s sense of humour and served up by John Cleese – to create a scenario quite as bizarre as the billing system of Africa’s economic powerhouse city. Yes, Johannesburg. By STEPHEN GROOTES.

There’s a certain odour of Thabo Mbeki around Amos Masondo at the moment. The whiff of do-nothing, head-in-the-sand, don’t-care, fiddle-while-Joburg-burns. And the sheer lack of communication, the arrogance, the misguided self-belief that everyone else is wrong. But there’s also a feeling that something is nearing an end, that in just a few months, perhaps mere weeks, he will be out. But alas, the nightmare of the one who remained is nowhere near its end.

It’s an obvious move for a political correspondent to compare Gauteng and Western Cape, and Joburg and Cape Town – you know, the roads, billing systems, refuse removal and so forth. Sometimes it does seem like they’re different countries. But it was actually a conversation with a relative from Durban that shows how far removed the City of Joburg is from this planet. On being asked the simple question: “Do you or your chinas ever have a problem with your bills?”, he answered, “What, why would that happen?”.

It actually took a little bit of convincing for him to understand that in Joburg, one’s greatest fear has moved from being shot in your bed at night to getting the wrong bill. And look, as you well know, furious reader, we’re not talking about a matter of rands and cents here, or just a little bit of fiction on the part of whoever dreamed up your bill. We’re actually talking wildest fantasies, sheer fantastical amounts of money that resemble telephone numbers. When did you last see a billboard for The Star that didn’t have an amazing figure from someone’s actual bill?

And then we have Gollum. Or as we’re forced to call him, Amos Masondo. Who is so far removed from reality that he claims there is no crisis.  Hold on, we’ve heard that before. It’s obvious that Masondo doesn’t live in Joburg (technically, he has a home in Kensington). Because in his world, the bills are always right, the roads paved and smooth and people are appointed because of their competence.

Intriguingly, people close to the coal face on this one reckon the one thing about Masondo is that he’s not corrupt. They may be right. But it’s also clear he’s not acting against those who are. Is he just marking time until his term is over we wonder? But then who is to blame for this whole mess? Parks Tau, the “Member of the Mayoral Committee for Finance”? Of course, trying to get clarity on this is a bit like trying to understand your latest power bill. Because when the going gets tough, Masondo and his ilk do what cowards do. They switch off their phones. It’s now reached the stage where Talk Radio 702’s John Robbie is forced to break with protocol and explain on air what his team has done to contact the mayor.

Sometimes this strategy does actually work. It’s a variation on the old “Hold out in the bunker until something else happens and the media moves on” routine. However, in this case there’s a problem with that strategy. It’s simple really, you stuff with someone’s power bill, you stuff with their life. As people’s lives get ruined, they get angrier and angrier. And they won’t go away. And neither will the media. (Until your friends approve the Protection of Information Act and then you just politely inform media to shut it. – Ed)

For cities like Joburg, the money they get from selling electricity makes up the bulk of income; more than 60% of the money that flows in comes from that one source. But imagine this scenario: Should just one person go to court, and get a judge to order that no one should be cut-off until the city can prove that its billing system is fair and accurate. Presumably, people would stop paying, and the city would simply run out of money.

In fact, what might be even more fun is to get a judge to order the city to prove that its billing system is actually working. We say this because we’re not sure that it is working, because it really does feel that someone has just set up a random number generator that’s spitting out billing amounts.

So then, will all this end with Gollum’s unlamented passing?

In case you’re wondering, if you remember how complicated the process of the ANC choosing a leader was at Polokwane – well that’s a cakewalk compared to how it goes about picking a replacement mayor. First branches meet, then they put forward candidates, then those go into a pool of ward candidates and proportional representation candidates (there’s nothing quite like a local government election to get things complicated), then the provincial ANC meets, then they put forward suggestions that go the national executive committee of the ANC.

In shorthand, the usual suspects make the final decision. And while it’s quite an opaque process, with no completely clear front-runner at this stage, Parks Tau is a strong contender.

Yes. Really. There is a strong chance that the person responsible for all this will simply replace the man who let him get away with it. Wonderful.

So then, will the Joburg billing problems be solved with another round of musical chairs? Perhaps we leave it to you to answer that question. DM