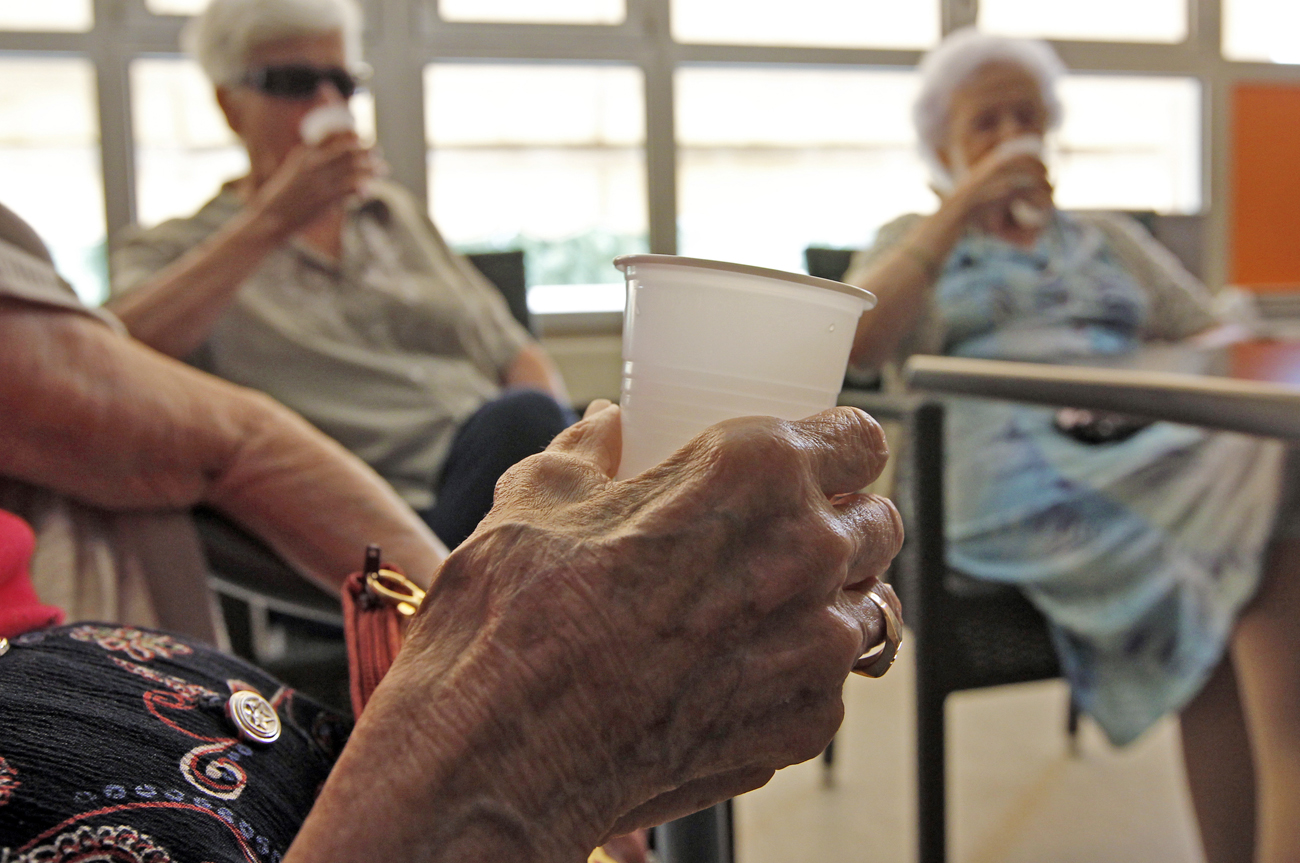 The African continent has an unprecedented opportunity in the fact that, as of 2050, only five percent of its population will be 65 or older. By then the developed world, China included, will have aged to the extent that its own workforces no longer seem young and plentiful. For Africa to take advantage of this demographic boon, it should probably learn some lessons from the People’s Republic. By KEVIN BLOOM.

The Oxford Institute of Ageing, which published the seminal Global Ageing Survey in 2008, argues that fundamental shifts in the demographic structures of society will affect the geopolitical order of the 21st century. The OIA makes a few other points – like that the general ageing of the world’s population will change the way we live and work, our healthcare and education systems, our patterns of saving and consumption, the provision of housing and transport – but somehow it’s the part about the new geopolitical order that sticks out. Structural changes in countries are one thing, and no doubt they’re going to be tough to deal with in themselves. A shift in the geopolitical order? That’s something else entirely.

On the surface, the forces that will be driving this geopolitical shift as we move further into the 21st century are simple enough to understand. For countries to age, people must have fewer children; in the developed world, people aren’t having enough children to keep their populations from getting older. Which means: the developing world will soon have much younger people in the workforce, and therefore a more energetic workforce, and therefore an inherent advantage over the developed world.

Of course, the reality is a little more complicated. An article published in the New York Times Magazine on 17 October explains why: “Today, many of the places that are growing old the fastest are in the developing world, largely because that’s where urbanization is most rapid. It is hard to conjure a situation in which people move back to the countryside and again have larger families. Instead, if past is prelude, today’s young countries like China will be the countries that in the not-distant future go shopping for younger workers in younger places. Those places will be transformed by satisfying an older China’s needs, and the cycle will repeat itself: when the world finds its next young place, that country may well age even more quickly than the formerly young countries that preceded it.”

The theory, taken from a forthcoming book by Ted C. Fishman entitled “Shock of Gray: The Ageing of the World’s Population and How It Pits Young Against Old, Child Against Parent, Worker Against Boss, Company Against Rival and Nation Against Nation,” (a mouthful, but then so are the problems to which it refers) is predicated on the notion that urban women wait longer to have babies. Bringing up children in the city is more expensive than it is in the countryside, and so, according to Fishman’s data, urbanised women will wait until they’re established in their jobs.

As far as Africa is concerned, this may or may not be good news in the medium-term. According to the Population Reference Bureau, a United States research and data analysis body, Ethiopia and the Democratic Republic of Congo will replace Russia and Japan on the list of the 10 most populous nations on Earth by 2050. By that time, the population of Africa is expected to be more than double its current figure – as per the bureau, the continent will then be home to 2.1 billion people, as opposed to China’s 1.48 billion (up marginally from its current 1.3 billion). The implication in these predictions is that China is ageing much faster than Africa, and may well “go shopping for younger workers” on the continent, which could in turn benefit the economies of the countries from where the African workers have come. The flipside, needless to say, is that if China and other economic powerhouses take too many of Africa’s young, African countries suffer.

Again, however the scenario plays out, the reality is going to be a lot more complicated than the options presented above. For starters, Africa has so far seen little or no direct benefit from its hundreds of thousands of young who’ve already emigrated to Europe to secure for themselves a better life. Western Europe may have a significant percentage of the countries with the world’s oldest populations, but as of 2010 these countries are not looking to Africa to buttress their ageing workforces – if anything, they’re putting more policies in place to stem the flow of African immigrants. Will the picture change as we head closer to 2050, when the median age in Western Europe will have climbed from just over 40 to around 50? Maybe. But by then advances in medical science and nanotechnology could mean that Europe’s own workforces are able to work well beyond the current retirement age.

Clearly, the unknown variables are almost too numerous to render today’s scenario predictions meaningful. What is beyond question, though, is that there’s an unprecedented opportunity for the African continent in the fact that only five percent of its population is projected to be 65 or older in 2050. Comparatively, 16 percent of the world’s population will be 65 or older by mid-century, with Europe being the grayest continent at 29 percent.

As the West’s “baby boomer” and China’s “Red Guard” generations age without the children to provide for them, the strains on the world’s most powerful nations will start to be felt. In large measure, Western Europe, America and China have all built and sustained their economies on the youthful vigour of their populations. If a young Africa shows the same foresight that a young China has shown for the last 30 years – and there’s no reason Africa shouldn’t, given the close ties that have developed between the two since the turn of the millennium – the upside for African nations could be huge.

Fishman writes: “China has gained new financial clout in relation to advanced industrial nations because it has grown rich enough as the youthful factory of the world to act as the developed countries’ banker.” A few lines later he notes that China is now caught in the irreversible dynamic of ageing, and that its “demographic denouement is coming”. Unsurprisingly, what Fishman neglects to mention is Africa – and its hundreds of millions of poor but energetic young. DM

Read more: The Oxford Institute of Ageing, “As Populations Age, A Chance for Younger Nations” in the New York Times, “World’s 65 and older population to triple by 2050” by Associated Press, “When 10 billion people jump,” in The Daily Maverick.

Photo: Pensioners refresh with glasses of water during a hot summer day in a residential home for the elderly in Marseille July 9, 2010. Temperatures were forecast to exceed 30 degrees Celsius in many parts of France on Friday. REUTERS/Jean-Paul Pelissier.