New vehicle sales rise in July, but the devil is in the...

New vehicle sales rise in July, but the devil is in the detail 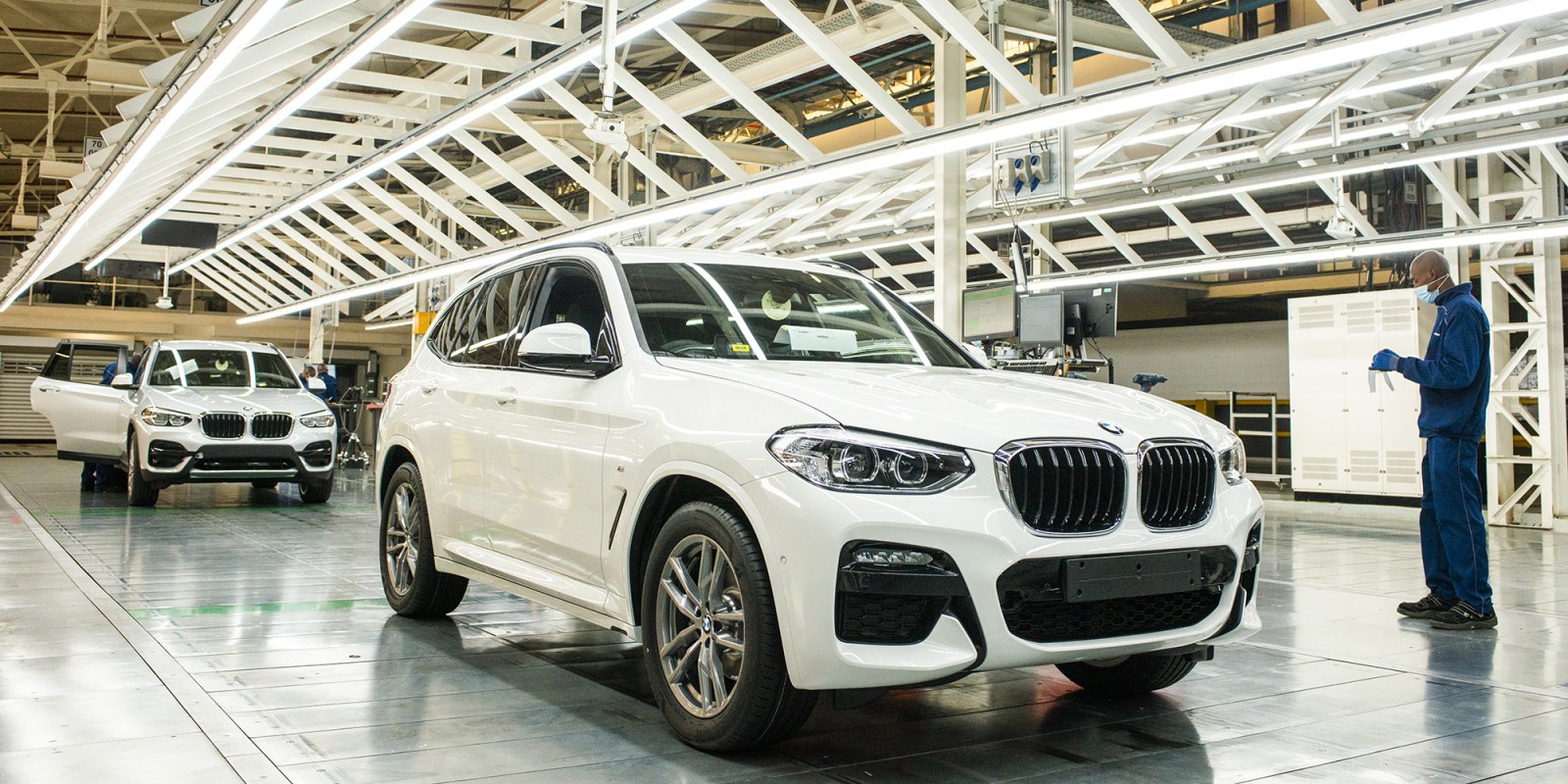 New vehicle sales in South Africa maintained their climb in July, rising 6.2% compared with the previous month. But in a worrying sign of stalling global economic growth, exports declined slightly from June. On a year-on-year basis, sales and exports surged, but from an extremely low base as July 2021 was marred by the riots in KZN and parts of Gauteng.

New vehicle sales were 6.2% higher in July than they were in June, with 43,593 units sold during the month compared with 41,019 in the previous one, according to the monthly data released this week by the Automotive Business Council, also known as Naamsa.

Amid all the doom and gloom in an economy that may well be falling into recession, this is a green shoot of sorts.

New car sales are a key economic indicator — households, businesses and even government departments are buying new vehicles, which require the means, including access to credit, to do so. And the trend is taking place against the backdrop of rising interest rates, which makes the credit part of the equation more expensive.

“Pent-up demand” in the wake of the collapse of sales in 2020 stemming from the lockdowns to contain the pandemic remains the most likely explanation for this trend. Even when the economy began its faltering rebound from that onslaught — which, it is easy to say with the benefit of hindsight, was often ill-conceived — “chip” shortages and the like meant that dealers had challenges getting new vehicles into their showrooms.

South Africans who can afford it generally move around in cars — public transport is an absolute shambles — and so they are still snapping up the new models they could not purchase over the last couple of years. New car dealerships are starting to coin it again as a result, but it is a deluge after a drought.

Yet it is going against the grain of other economic indicators, and with that background in mind, it is important not to read the data as a sign of emerging economic prosperity.

Overall consumer confidence, for example, is in the gutter — the FNB/BER Consumer Confidence Index sank to -25 in the second quarter (Q2) of 2022 from -13 index in Q1, its second lowest level in more than three decades.

Meanwhile, in July, the Absa Purchasing Managers’ Index (PMI), a key barometer of manufacturing activity, fell in July to 47.6 from 52.2 in June. It was the fourth consecutive month of decline and the first time it dropped below the neutral 50 mark since July last year, when a lethal wave of riots and looting swept KZN and Gauteng.

South Africa’s economy almost certainly contracted in Q2 of this year, and the PMI numbers suggest that Q3 is off to a stumbling start — a clear sign that a recession may be looming.

The global economy is also sagging, and one reflection of this was the export sales that Naamsa reported for July, which reached 31,242 units. That was a fall of 5.4% from June. That is not a dramatic drop, but it suggests slowing overseas demand for the vehicles made by South Africa.

Of course, compared with July last year, the numbers are off the charts because of the outbreak of social unrest that erupted then, as well as the Transnet cyber attack, which paralysed its already woeful ability to do its job of moving stuff around.

New vehicle sales were up almost 31% on a year-on-year basis in July this year, while Naamsa said export sales soared almost 178%. Such a surge was off a distorted environment and needs to be read as such.

The bottom line is that new vehicle sales are still going forward while exports are stalling. Can the upward momentum in sales be maintained, and can exports start growing again on a monthly basis? Pent-up demand on a domestic and global level has its limits. The economic signs on both fronts are currently not suggesting a material shift into a higher gear. DM/BM