Adults, children, the Reserve Bank — and the hotplate

Adults, children, the Reserve Bank — and the hotplate 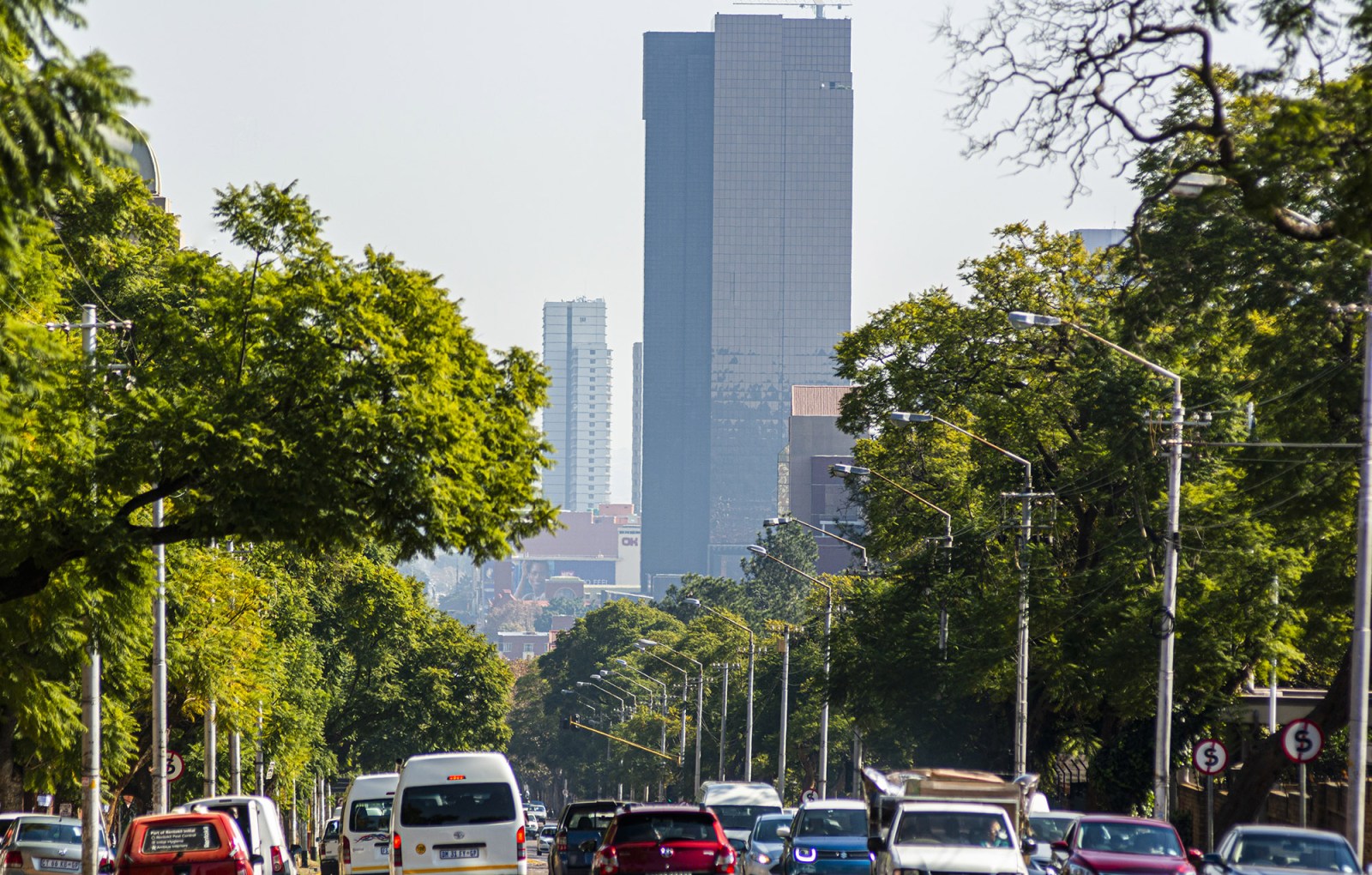 I was a child once. I remember my mother telling me that it would be very ‘ouch’ for me to touch the hotplate on the stove. But I was wiser than my modest years, and after careful consideration, I came to the conclusion that if my mother was telling me not to do something, then that in itself was a good reason to do it.

My mother was obviously trying to hide something. Why else would she go on and on, repeatedly telling me not to touch the hotplate? So I, with due contemplation and deliberation, reached out and grabbed the hotplate. I’m not sure which was more unpleasant: the scalding pain shooting up my arm, the demeaning fact that my mother was right, or the feeling of indignity at being demonstrably a complete idiot.

We all are somehow tempted to dismiss the boring, stern voice of the parent within us. We long to prove that actually, we were right all along, and that our literal parents, or even just the voice of authority and regulation we hear, is just plain wrong. But if we are adults — or if the adult voice within us prevails — we look to the facts and act appropriately.

I have to say, I’m just sick of this endless debate within the ANC about nationalising the Reserve Bank. It came up, yet again, at the ANC’s policy conference this weekend. It’s tiring and boring and it goes on and on.

If the ANC cadres want to grab the hotplate, I would be tempted to say, go right ahead and grab the damn thing. If you cannot take good advice, and you insist on acting like a child, then learn the lesson that you refuse to accept through counselling and guidance by your own experience instead.

The only problem is that the analogy falls over in one crucial respect; it’s not just you who will get hurt. It will be thousands and thousands of people — millions, in fact.

And it’s not as though we have to delve into deep history to discover the consequences. We could look right next door, where Zimbabwe has gone from being a lower middle-income country to being a beggar state because the government refused to bend to the will of Economics 101.

But let’s exclude Zimbabwe — because there are all kinds of other issues involved there — and focus instead on an even more current example: Turkey.

In September last year, President Recep Tayyip Erdoğan decided to launch what he called “a new economic model”. The idea was to cut rates, and then the country would benefit from a competitive currency that would boost exports, attract foreign direct investment and create employment. Everyone would live happily ever after.

To achieve this fairy tale, Erdoğan fired the central bank governor and replaced him with a puppet, as he has in so many other areas of government. There would be “no turning back”, the puppet said, from this brilliant economic intervention which no one in history has ever tried before.

Well, a year later, the results are in. The Turkish lira has fallen to a record low and is 40% down; Turkish debt is deeper in junk than South Africa’s, and inflation is now completely out of control at around 70%. And guess what; unemployment is up.

In South Africa, you will hear the following argument: well, it makes no difference who actually owns the SA Reserve Bank because the bank’s function is determined by the Constitution and by the guidance of the Finance Minister. The problem with this argument is that if it won’t make any difference, then why do it?

And you will hear this argument: Nationalisation would align the Reserve Bank’s ownership structure with the majority of central banks across the world. But actually, central banks with private shareholders can be found in a whole bunch of countries, including some of the regional US banks.

All they do in SA is vote for a minority of seats on the board and have the pleasure of attending the bank’s AGM, which is also attended by the press. It’s not a hallowed and secretive meeting in oak-panelled rooms. It’s pretty dull. Trust me.

If this were about how eccentric the SA system is, and the true desire was to fall in with the global norm, that would be one thing. But the motivation is totally transparent because the people who are pushing for it want, above all, lower interest rates. They want a “new economic system”. Just like Erdoğan

And it’s worth pointing out that it’s not only the central bank that makes interest rate decisions; it’s the markets and the economy and the global context and academic research and whether you have sensible business policy. In the long run, all those are much, much more powerful than central bank governors.

It’s so blindingly obvious you would think even the most economically inexperienced ANC delegate would understand. But instead, what you see is a pugnacious face and a hand slowly reaching out, about to touch the hotplate. DM