Tshilidzi Marwala - new rector of the university of the...

Tshilidzi Marwala – new rector of the university of the world 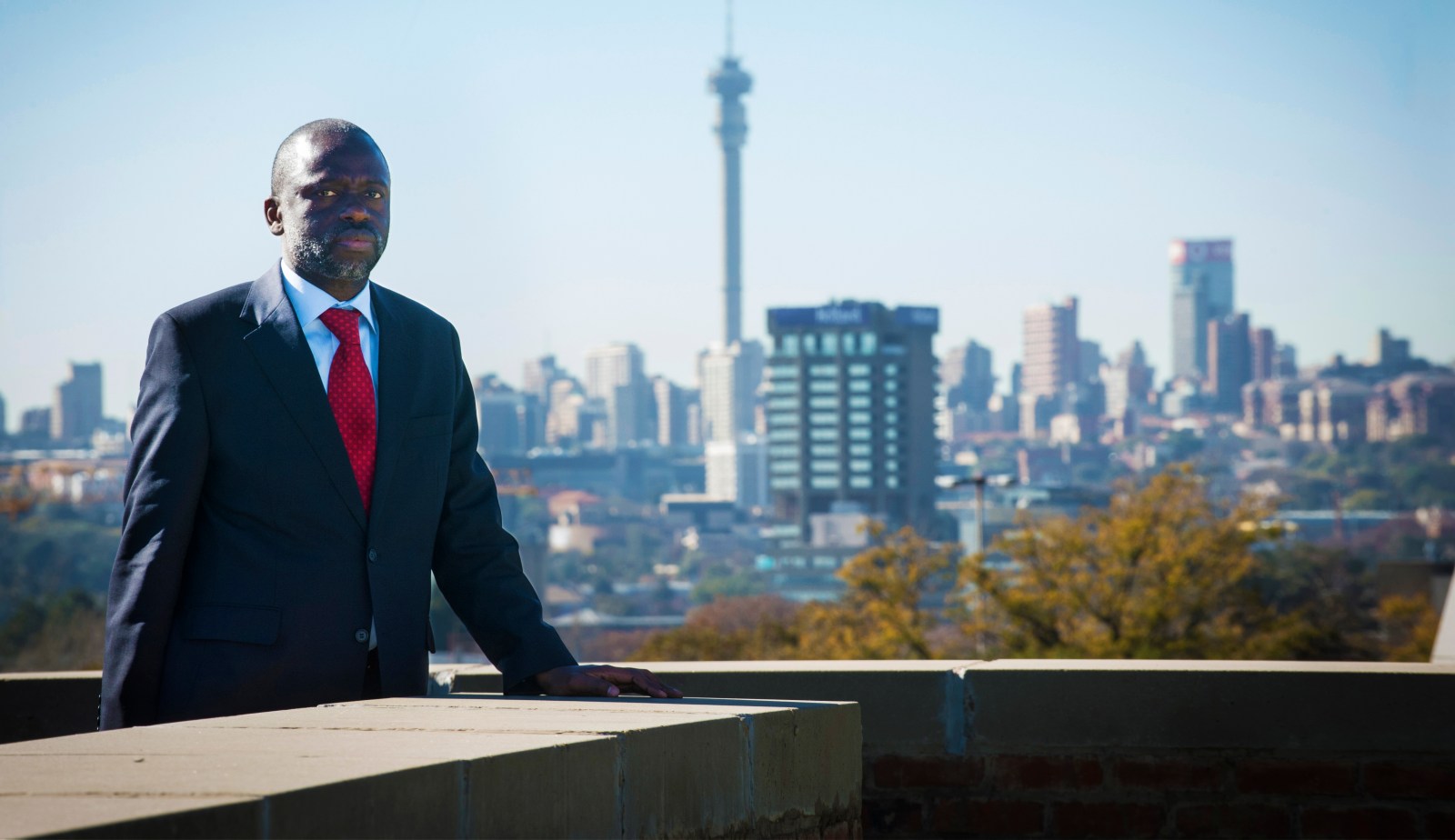 As South Africa’s Professor Tshilidzi Marwala takes charge of the United Nations University in Tokyo, he will be sustained by memories of his childhood in the rolling hills of Vendaland.

Off the beaten track that connects the towns of Makhado and Thohoyandou, beneath a hill so steep it looks like it could tip over, lies the village of Duthuni. The sprawling village sits smack in the middle of the queendom of Her Majesty, Khosi Vho-Ndwamato Ligege. There, in the Lutavha section of the village, Tshilidzi Marwala, the University of Cambridge-trained artificial intelligence expert and current Vice-Chancellor of the University of Johannesburg (UJ) was born half a century ago.

As a first grader, young Marwala’s classroom at Tshivhambe Primary School in Duthuni was a large mango tree, underneath which he and fellow pupils were taught by the inimitable Mrs Netshilema. Marwala’s permanently damaged toenails testify to the wear and tear that comes with walking barefoot for years, to and from the school at the other end of the village.

Last week, that skinny kid from Duthuni was named the seventh rector of the United Nations University (UNU). This is a global think-tank and postgraduate teaching university with 13 diverse and highly specialised campuses spread across 12 countries, including China, Finland, Ghana, Venezuela, Guatemala and the US.

UNU is a multinational university that acts “as a bridge between the international academic community and the United Nations system”. No wonder that as rector of this massive global university, Marwala will hold the high, hard-to-get rank of a UN under-secretary-general. Marwala has literally become the vice-chancellor of the world.

A quick reading of Marwala’s CV gives one a glimpse of how accomplished a scholar, how consummate an intellectual and how astute a higher education leader he is.

During my term as executive director for research at Unisa, Marwala, then a professor at Wits, used to conduct research-methodology training for starry-eyed, young Unisa academics from diverse disciplines, at my invitation. Already then he was passionate about artificial intelligence, algorithms, the internet of things, block chain, machine learning and related matters, long before the terms became vogue and fashionable.

With more than 500 peer-reviewed articles, nearly 40 PhD students supervised to completion, 24 books and several dozen opinion pieces, including Opinionistas for Daily Maverick, Marwala is the quintessential academic leader. His peers have hailed the groundbreaking nature of his research. Marwala leads academically and by academic example.

The epitome of 4IR

When the digital history of his native land is finally crafted, Tshilidzi Marwala’s name will appear in it, written in gold, thanks to the sterling role he played as deputy chair of the Presidential Commission on the Fourth Industrial Revolution. He has become the embodiment and global epitome of the fourth industrial revolution. As a professor among professors, what Marwala professes is clear and known by peers and ordinary people alike.

In this sense Marwala is a modern academic. He’s refused to be confined and limited to the cloistered corridors of the ivory tower. The impact of his scholarship cuts across both the disciplinary binaries and societal hierarchies. Clearly, Marwala intends not merely to observe and interpret the world, but to use his knowledge to change the world for the better.

Recently, I spent quality time with Marwala in Paris, visiting all the favourite spaces and places that used to be frequented by the hero we both admire – philosopher Jean-Paul Sartre.

As Marwala takes charge of UNU in Tokyo, he will be sustained by memories of his childhood amidst the rolling hills of Vendaland. When he walks the streets of Tokyo, a city that combines the ancient and the modern, the cultural, spiritual and scientific, Marwala will reminisce about the walks he used to take in dusty streets and through thick forests of Duthuni with his grandfather, Tshikeleme Marwala.

He will recall the lessons his grandfather taught him on the banks of the Lutavha river. He will remember the early “engineering” lessons in pottery and farming that his grandmother, Vho Tshianeo, imparted to him. When the Japanese tell him about their invention of a new-nation post World War 2, Marwala will give them an eyewitness account of how South Africa transitioned from apartheid to democracy, and of his humble role in it.

What a pity that Tshilidzi’s dad and first maths teacher, Vho-Alpheus Shavhani Marwala, who we laid to rest earlier this year, is not able to watch his son go global. However, I’m pleased that his dear mother, Vho-Khathutshelo Regina Marwala, his siblings, his partner Dr Jabulile Manana and his three kids, can bask in Tshilidzi’s well-deserved glory.

Professor Tinyiko Maluleke is Vice-Chancellor and Principal of the Tshwane University of Technology.