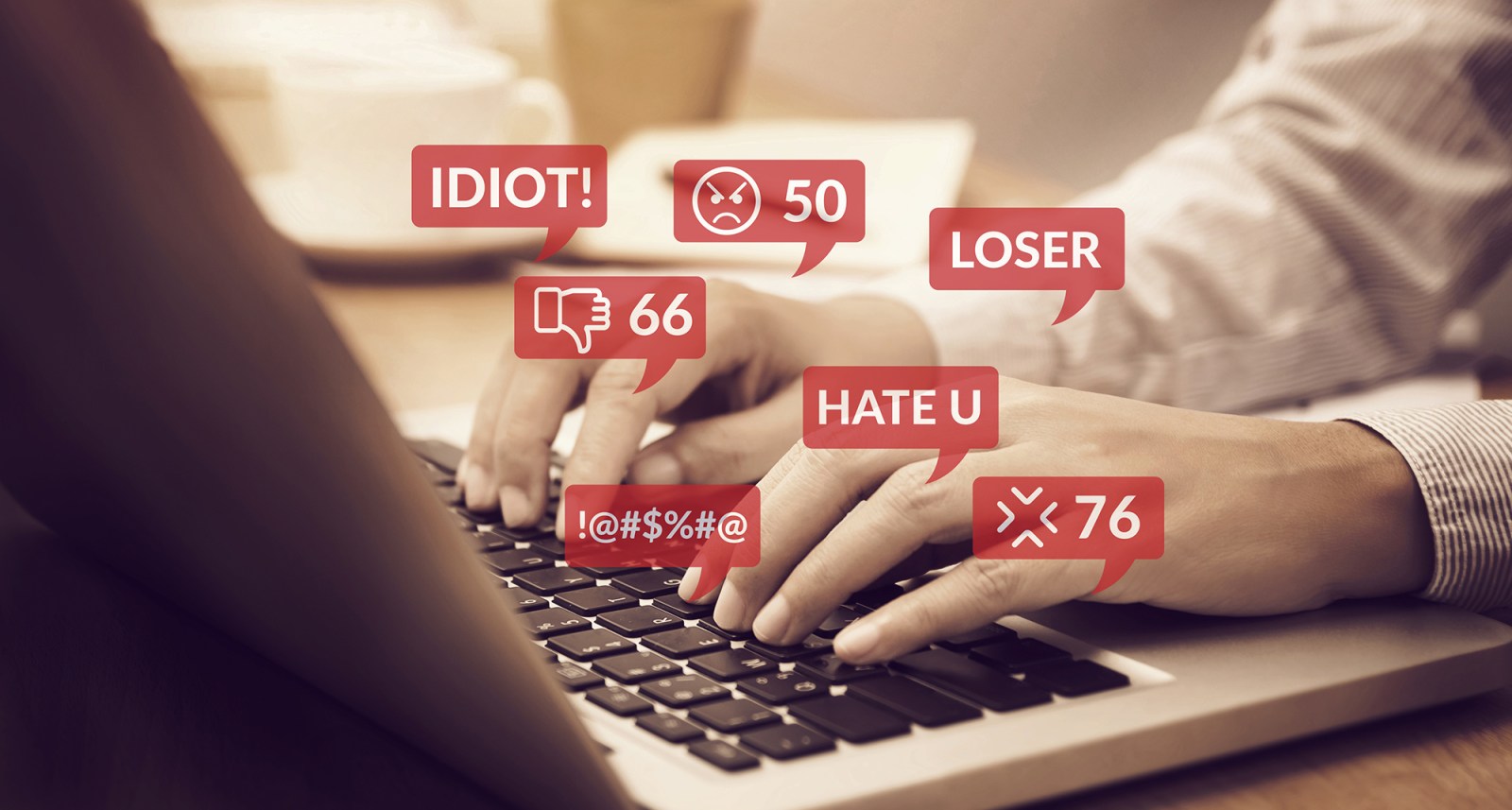 After five years, a hate speech matter brought by Chinese South African communities has wrapped up in the Equality Court with a strong message about the consequences of spreading hatred and discrimination on social media.

There were spontaneous cheers and sustained clapping from members of Chinese communities in South Africa that packed Judge Motsamai Makume’s courtroom — even sitting in the aisles — on Thursday.

The hate speech case was brought to the Equality Court by representatives of the Chinese community and began in 2019. It was hailed as historic by the community in being able to take a stand through the courts against hate speech and discrimination against a minority group of South Africans as well as Chinese nationals living in South Africa.

Makume said in his judgment: “This matter is about words and as Professor Karthy Govender, the chairperson of the SAHRC [South African Human Rights Commission], said: ‘Words convey meaning and do cause hurt and injury.’ ”

His ruling dealt with the Facebook posts of 12 people who were among the dozens who posted on Facebook in response to a Carte Blanche insert in 2017 on gross animal cruelty and abuse in the treatment and slaughter of donkeys raised and killed for the donkey pelt market in China. Derivatives from donkey skins are used in traditional medicines in the Far East.

Their Facebook comments included: “Vile, barbaric people. Is there a living thing left in China?”; “They are the most disgusting things on this earth!! I wish they would start wiping themselves out; this earth be better off without them”; and “We need to get rid of Chines [sic] in SA … they are not welcome … they steal our economy … dogs, rhinos and now donkeys.”

The Chinese Association (TCA) focused on these 12 respondents, as the people who made the most egregious comments in terms of violence, harm and verbal hatred aimed at Chinese people. Of the 12 respondents, one person could not be located to be served with a summons.

The judge categorised the three groups in his ruling as:

The judge ruled that the posts made by the defaulters and confessors — Le Roux, Reeve, Richardson, Van der Walt, Markram, Henning, Lock, Termoshuizen, Terick and Berger — constituted hate speech, harassment and unfair discrimination against people of the Chinese race and contravened sections 10, 11 and 7 of the Equality Act.

These nine respondents were interdicted and restrained from publishing the same or similar words in respect of any race in any form or forum. They were also instructed to publish unconditional apologies on the social media platforms of the Karoo Donkey Sanctuary, Carte Blanche and TCA.

The judge further ordered damages to be paid by each respondent of R50,000 to the Hong Ning Home for the Aged within six months. Failure or proven inability to pay will be substituted by community service, which will include attending a training course of the TCA’s choice to teach the respondents how to remove hate speech from the internet and attending a racial tolerance training course conducted by the SAHRC.

The findings against opposing respondent Van der Linde De Klerk were the same as those against the defaulters and confessors, but she was ordered to pay R150,000 to the Hong Ning Home for the Aged within six months. She faces the same substitution conditions and penalties as the defaulters and confessors. In addition, Van der Linde De Klerk was instructed to pay the TCA’s legal costs, including for two counsel, one of them a senior counsel.

The matter against Horne was dismissed with costs. Horne’s Facebook post — “Personally I say wipe them out – I’d be the first to be there” — he said in testimony was directed not at Chinese people as a whole but at the “gangs killing the donkeys”.

The TCA’s legal representative, attorney Joyce Nam-Ford, said the association would consider further legal options against the findings regarding Horne.

“We haven’t closed the door on taking the matter of the fourth respondent [Horne] further, but today we are elated with the overall ruling. I’m filled with joy because I remember back in 2017 reading those posts and being so hurt and offended then scared because of the sheer torrent of abuse and the threats against our children and that this was happening in a democratic South Africa.

“The matter has been a long one — five years since we started planning, but I’m proud that we have a stand as Chinese South Africans and Chinese people living in South Africa and we used the Equality Act to send a clear message against race hatred,” Nam-Ford said.

The deputy chairperson of the TCA, Francis Lai Hong, said: “The community had to fundraise extensively for this court challenge and it’s a pity, because the money could have been used for so many other projects.

“But we had to do this because we wanted to set a precedent and say that just because of our history of being a hidden, small community in South Africa we will not be a soft target; we will fight back.” DM/MC