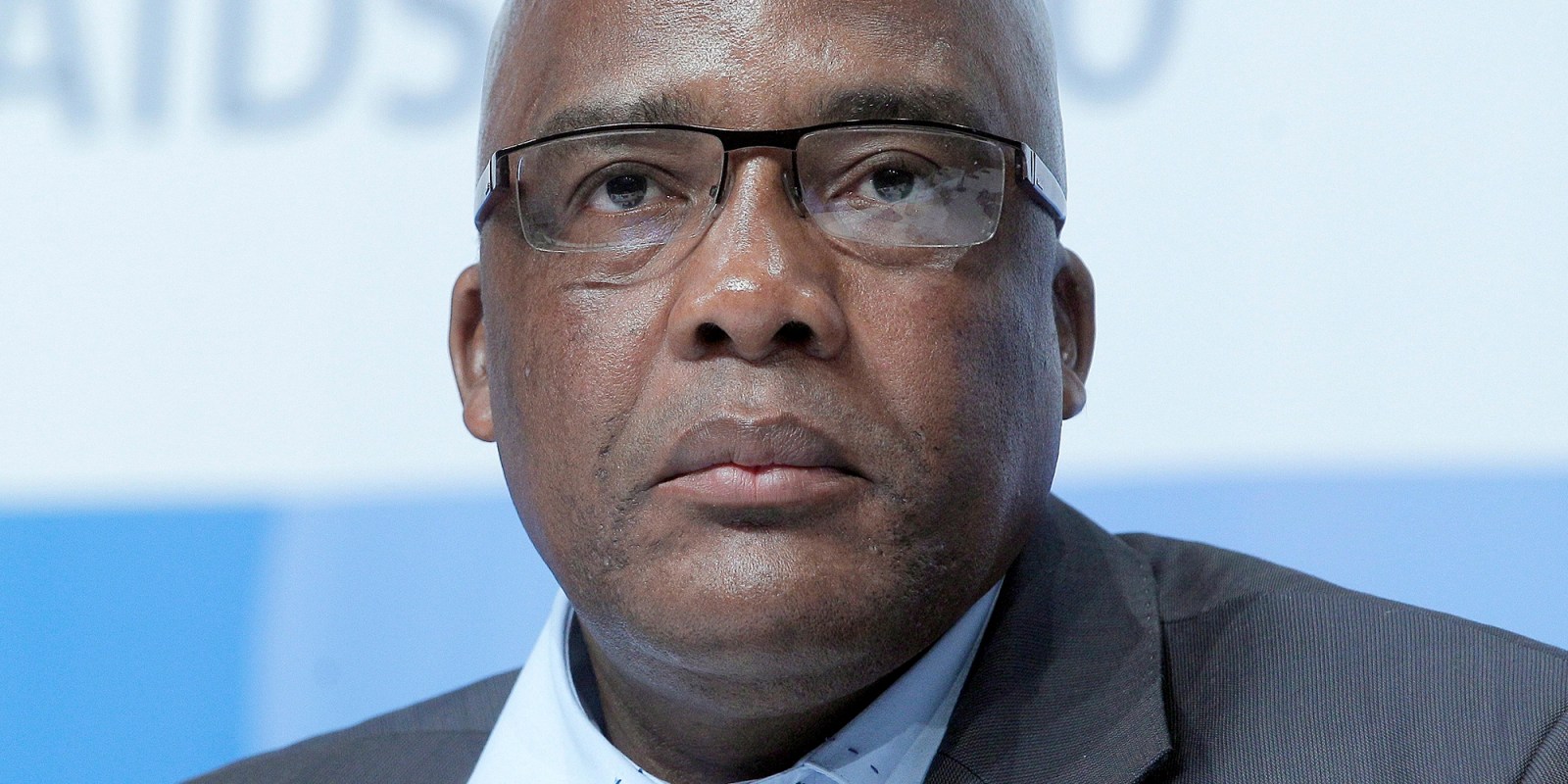 The Zimbabwean Immigration Federation seeks to defend the rights of Zimbabweans living in South Africa.

The Zimbabwean Immigration Federation has launched an application in the Pretoria high court to challenge the scrapping of Zimbabwean Exemption Permits. This follows a similar court bid by the Helen Suzman Foundation.

The federation says it represents more than 1,000 Zimbabwean nationals who, issued with Zimbabwean Exemption Permits (ZEPs), have lived legally in South Africa for more than ten years.

Now, at the swipe of a pen, they face deportation at the end of December.

In total, it is estimated that Minister of Home Affairs Aaron Motsoaledi’s decision, which was ratified by Cabinet, will affect about 182,000 Zimbabweans.

The federation is seeking an interdict restraining the government respondents, including the minister, the Department of Home Affairs, the police and border control, from detaining or deporting any holder of a ZEP, pending a further application, still to be filed, to review and set aside the minister’s decision.

Federation director Vindiren Magadzire said the dispensation for Zimbabwean nationals had been in place since 2009.

“The exemption system substantially reduced the administrative and financial pressure on South Africa’s asylum and refugee management system and curbed the ineffective deportation of Zimbabwean migrants,” he said.

“These outcomes align with the preamble of the Immigration Act which requires that immigration control is performed within the highest applicable standards of human rights protection and that a human rights-based culture of enforcement is promoted.”

In November 2021, the minister decided not to renew the permits and gave holders a “grace period” of 12 months to either apply for “mainstream visas” or leave the country.

“The federation aims to safeguard the constitutional rights of its members and ensure that they are able to continue to lawfully reside in South Africa,” Magadzire said in his affidavit.

He said the permits had allowed Zimbabweans to live, study and work in South Africa. They could purchase property and join pension funds. Many had married South Africans and had children born in South Africa at local schools. All of this was now in jeopardy.

“Many of the 182,000 Zimbabweans whose rights are implicated were forced to flee as a consequence of political violence, abductions, torture and economic factors. South Africa has been a safe haven for us. South Africa is bound, under international law, to avoid forcing any such person to return to their country,” he said.

“Some are also part of the LGBTQI+ community and are likely to face discrimination and prosecution in Zimbabwe. Others will be exposed to persecution on account of their political opinions.”

Magadzire said the Minister had not shown “good cause” for withdrawing the permits and had not given those affected a chance to be heard.

In media statements, the minister had said the exemptions were always “temporary” and the department no longer had capacity to deal with them.

However, said Magadzire, the minister had not explained how the department would now cope with the “floods” of applications for other visas, which were more onerous and complex.

It was unlikely that many permit holders would qualify for other visas, and even if they did apply, it was equally unlikely that the department would have processed them before the end of December.

In the interim, apart from facing uncertainty and fearing that their families would be ripped apart, ZEP holders were already being refused service at some banks and traffic departments, as a result of the minister’s decision.

The Helen Suzman Foundation is also seeking to set aside what it describes as the minister’s “hasty, untransparent and ill-considered” decision not to renew the permits.

The minister is expected to oppose both applications. A request for comment from his spokesperson went unanswered.

However, in a statement released late last month, Motsoaledi said the challenges were a “perfect example of the destructive role that some non-governmental organisations are capable of”.

He said the decision not to extend the exemptions had been widely supported by South Africans and the “lawful, reasonable and rational decision” would be vigorously defended. DM