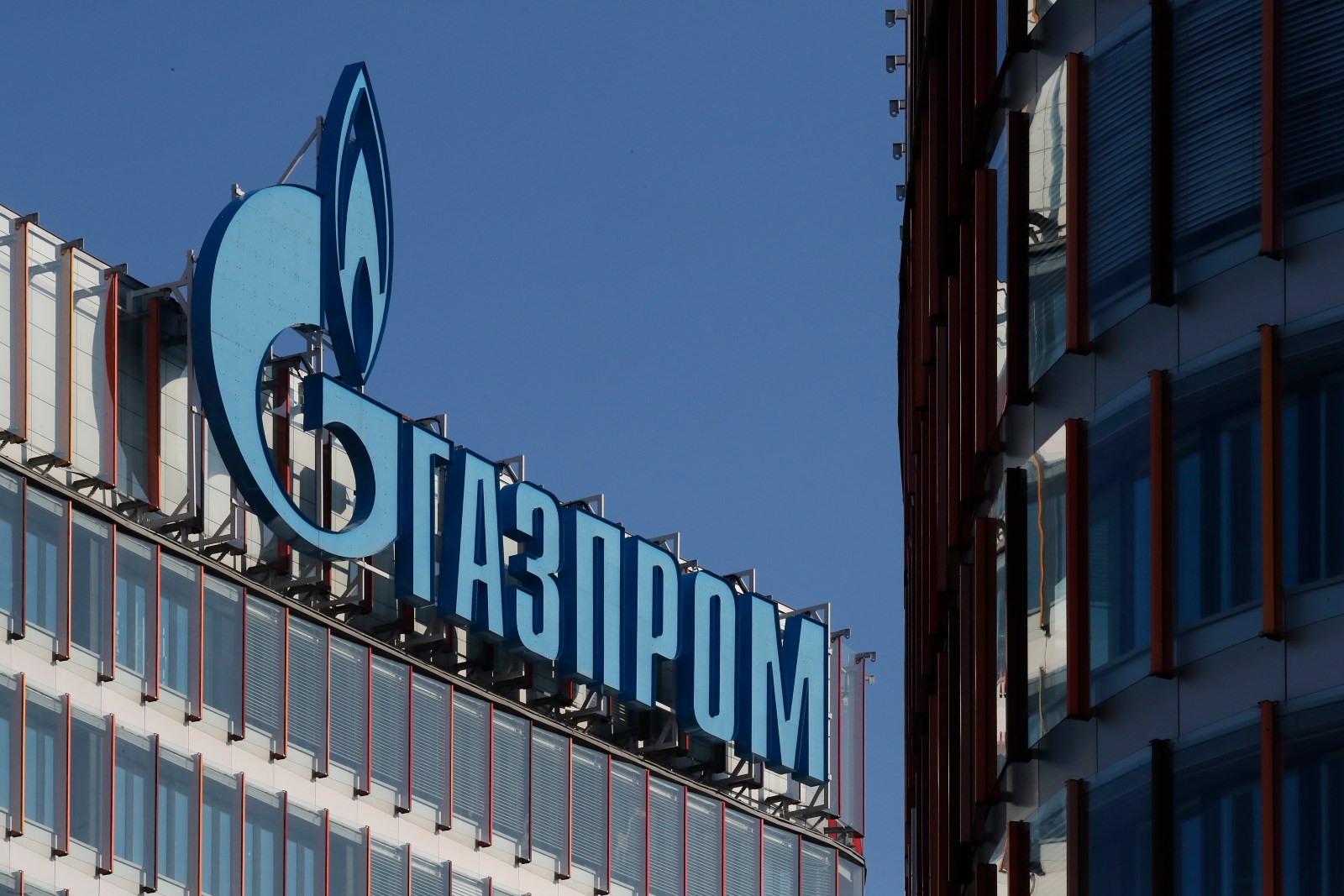 BERLIN/FRANKFURT, July 27 (Reuters) - Russia delivered less gas to Europe on Wednesday in a further escalation of an energy stand-off between Moscow and the European Union that will make it harder, and costlier, for the bloc to fill up storage ahead of the winter heating season.

The cut in supplies, flagged by Gazprom GAZP.MM earlier this week, has reduced the capacity of Nord Stream 1 pipeline – the major delivery route to Europe for Russian gas – to a mere fifth of its total capacity.

Nord Stream 1 accounts for around a third of all Russian gas exports to Europe.

The plan highlights fears that countries will be unable to meet goals to refill storage and keep their citizens warm during the winter months and that Europe’s fragile economic growth may take another hit if gas will have to be rationed.

Royal Bank of Canada analysts said the plan could help Europe get through the winter provided gas flows from Russia are at 20-50% capacity, but warned against “complacency in the market European politicians have now solved the issue of Russian gas dependence.”

While Moscow has blamed various technical problems for the supply cuts, Brussels has accused Russia of using energy as a weapon to blackmail the bloc and retaliate for Western sanctions over its invasion of Ukraine.

Kremlin spokesman Dmitry Peskov said Gazprom was supplying as much gas to Europe as possible, adding that sanctions-driven technical issues with equipment were preventing it from exporting more.

On Wednesday, physical flows via Nord Stream 1 tumbled to 14.4 million kilowatt hours per hour (kWh/h) between 1000-1100 GMT from around 28 million kWh/h a day earlier, already just 40% of normal capacity. The drop comes less than a week after the pipeline restarted following a scheduled 10-day maintenance period.

European politicians have repeatedly warned Russia could stop gas flows completely this winter, which would thrust Germany into recession and send prices for consumers and industry soaring even further.

The Dutch wholesale gas price for August TRNLTTFMc1, the European benchmark, jumped 9% to 205 euros per megawatt hour on Wednesday, up around 412% from a year ago.

German finance minister Christian Lindner said he was open to the use of nuclear power to avoid an electricity shortage.

Germany has said it could extend the life of its three remaining nuclear power plants, accounting for 6% of the country’s overall power mix, in the face of a possible cut-off of Russian gas.

Klaus Mueller, head of Germany’s network regulator, said the country could still avoid a gas shortage that would prompt its rationing.

Germany, Europe’s top economy and its largest importer of Russian gas, has been particularly hit by supply cuts since mid-June, with its gas importer Uniper UN01.DE requiring a 15 billion euro ($15.21 billion) state bailout as a result.

Uniper and Italy’s Eni ENI.MI both said they received less gas from Gazprom than in recent days.

Mueller issued another plea to households and industry to save gas and avoid rationing.

“The crucial thing is to save gas,” Mueller said. “I would like to hear less complaints but reports (from industries saying) we as a sector are contributing to this,” he told broadcaster Deutschlandfunk.

German industry groups, however, warned companies may have no choice but cut production to achieve bigger savings, pointing to slow approval for replacing natural gas with other, more polluting fuels.

Mercedes-Benz MBGn.DE chief executive Ola Kaellenius said a mixture of efficiency measures, increased electricity consumption, lowering temperatures in production facilities and switching to oil could lower gas use by up to 50% within the year, if necessary.

Germany is currently at Phase 2 of a three-stage emergency gas plan, with the final phase to kick in once rationing can no longer be avoided.

“If you asked me whether it (a gas shortage) is imminent, then I would say that if flows remain at 20% and if we can still add to storage facilities in the coming days and weeks, then we do not yet have a physical gas shortage, which would be the prerequisite for Phase 3,” Mueller said.

By Paul Carrel and Christoph Steitz