They might be Dancing in the Dark, but team from Wits h...

They might be Dancing in the Dark, but team from Wits has hit on a winning formula 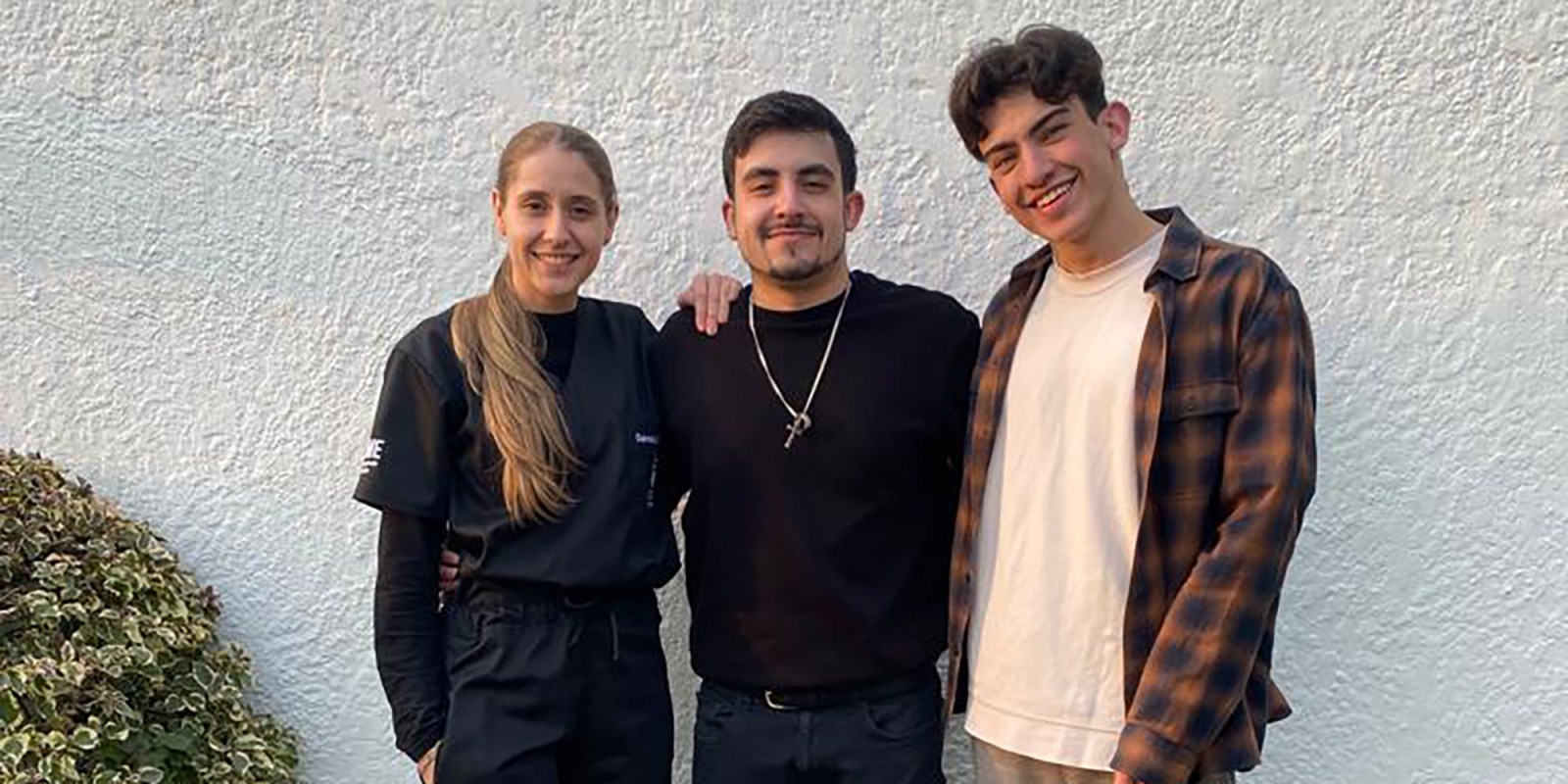 Winning the May and June university category is Dancing in the Dark from Wits University: Gabriella Paddock, Roberto Coelho and Ricardo Coelho. (Photo: Supplied)

Podcasts and a balanced team that keeps each other in check is what helped propel family group Dancing in the Dark from Wits University to scoop the speculator university category for the second month in a row with outstanding portfolio growth of 17.62%.

Group leader Roberto Coelho is something of a practiced hand at the challenge, having entered for the first time back in 2015 when he was a Grade 10 pupil at St Benedict’s College in Johannesburg.

He says he’s been interested in investing in the stock market from a young age and this year he’s roped in his brother, Ricardo, and girlfriend, Gabriella Paddock. While Roberto is studying to be a chartered accountant, Ricardo is working towards becoming an actuary and Gabriella has her sights set on a career in medicine.

Roberto and Gabriella entered the challenge in 2020. “In 2021, we did enter but it went so badly in the first month, and I was concentrating on my studies, so I decided to give up and try again this year,” Roberto says.

The break seems to have worked and the team appears to have hit on a winning formula this time around. Roberto says he looked back at the previous two years and realised he overthinks things.

“When you look at the challenge from the outside, its easy to think its just a virtual challenge and its just all fun and games, but when you get to the top position, you have a chance to win real money and the challenge is suddenly a very real thing with its own pressure,” he says, adding that this year he is working on not panicking or overthinking.

Oh, and the name – Dancing in the Dark – has nothing to do with a lack of knowledge around investing. It was more a nod from a Bruce Springsteen fan.

Roberto says he got more serious about investing in his second year at university when he started listening to podcasts and reading more.

“Continuous learning is great, but practice is what really works. So I started with R300 in my Easy Equities account. What I’ve realised is that there is a distinction between trading and investing. Trading is where you’re analysing the markets, whereas with investing you are analysing a company – its fundamentally two different things,” he says.

The aspiring chartered accountant says he listens to at least two hours’ worth of podcasts daily – during the commute to university and back, while eating breakfast and lunch, while exercising, and just before he goes to sleep.

“The Money Show with Bruce Whitfield is by far my favourite. I heard wealth manager Warren Ingram on it once, saying the secret to success is time. He repeated that about five times and it really stuck with me,” Roberto says.

As per the competition rules, teams that have already won the monthly challenges twice are not eligible to win a monthly category again, but can continue to compete for the overall final prizes.