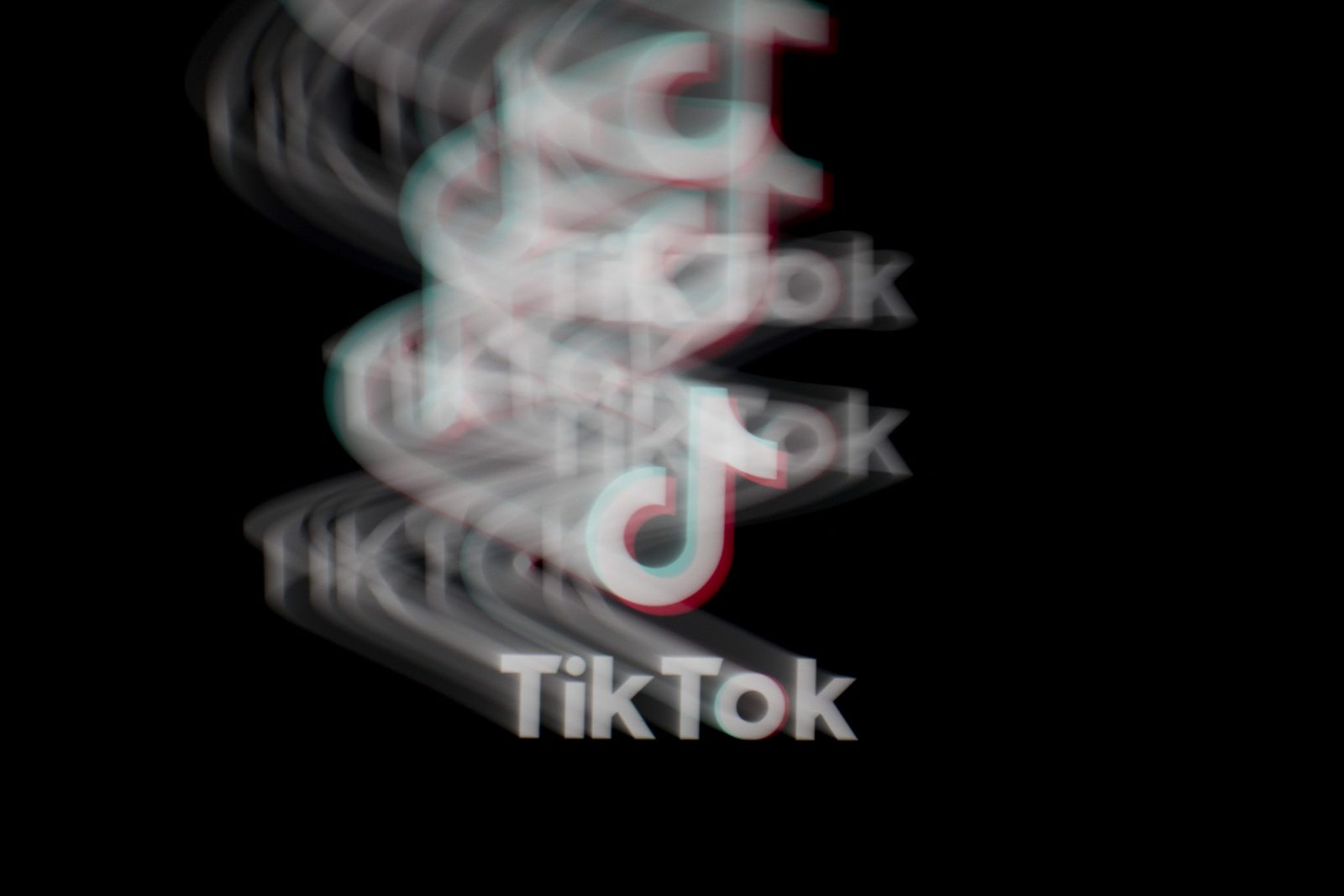 The video-streaming sensation has been the object of increasing scrutiny from lawmakers and officials who have expressed concerns in recent months over the data privacy granted to US users and whether their personal information can be accessed by the Chinese government.

ByteDance, the Chinese parent company of social media video streaming sensation TikTok, spent a record $2.14 million on lobbying during the second quarter as it sought to fend off escalating congressional attacks over its privacy and security practices.

The company’s lobbying spending increased nearly 130% from the first quarter, a sign that TikTok’s government affairs operation is escalating its attention to Congress after a lull. This year’s second quarter spending increased 16.3% over a year earlier, when the company spent $1.84 million.

TikTok has been the object of increasing scrutiny from lawmakers and officials who have expressed concerns in recent months over the data privacy granted to US users and whether their personal information can be accessed by the Chinese government.

Relations between China and the US deteriorated after former President Donald Trump hit China with import duties starting in July 2018 after an investigation concluded China stole intellectual property from American companies and forced them to transfer technology.

On Wednesday, President Joe Biden says he expects to speak to Chinese leader Xi Jinping “within the next 10 days,” as the US considers whether lifting some tariffs on Chinese imports would help stem rampant inflation.

In the past month, ByteDance has exchanged letters with US senators following a report by Buzzfeed News that said TikTok’s US consumer data was accessed by company engineers in China. The lawmakers said TikTok and ByteDance “are using their access to a treasure trove of US consumer data to surveil Americans.” TikTok responded, acknowledging that certain China-based employees can access information from American users, but denied that data goes to the Chinese Communist Party.

Brendan Carr, a Republican member of the Federal Communications Commission, has been a strong opponent of the app, pushing Apple Inc. and Alphabet Inc.’s Google to remove it from their stores. Carr testified to a House panel earlier this month about his concern that military personnel using TikTok could be risking national security.

For more: TikTok Tells US Senators That It’s Working on Data Practices

Last week, the company named a new head of global security as part of its evolving approach “to minimize concerns about the security of user data in the US, including the creation of a new department to manage US user data for TikTok,” Chief Executive Officer Shou Zi Chew and ByteDance Vice President of Technology Dingkun Hong said in a statement.

At the same time, the company has been working with the US government on strengthening data security around that information — particularly anything defined as “protected” by the Committee on Foreign Investment in the US, or Cfius. TikTok is also shifting its platform to Oracle Corp.’s cloud infrastructure, which means the app and the algorithm will be accessed and deployed for US users from domestic data centers.

TikTok hired its first lobbyist in 2019 and has rapidly built out its Washington operations since. BM