The day before her graft trial starts, Zandile Gumede...

‘They have no case’, says Zandile Gumede before her corruption trial begins 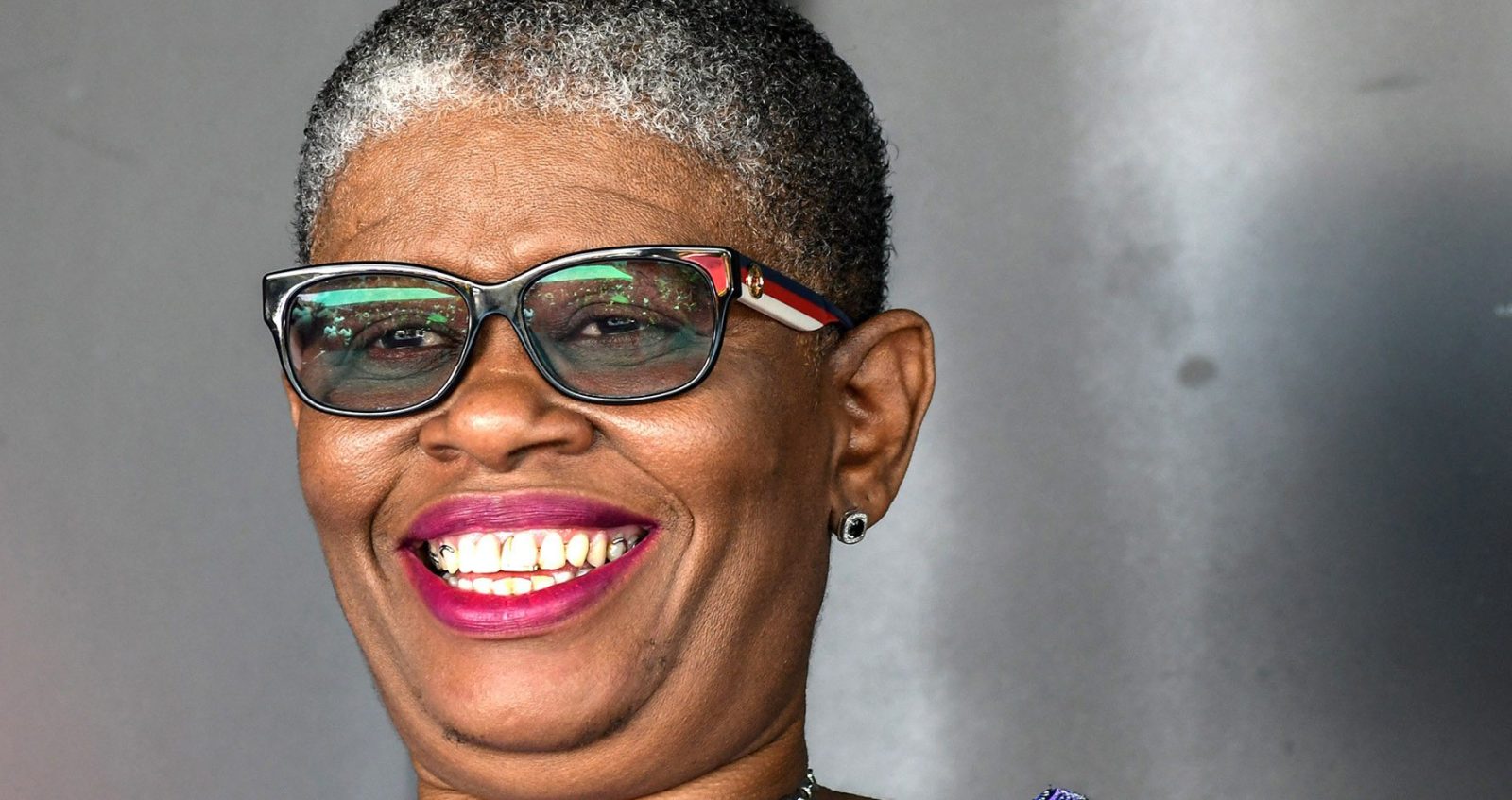 Zandile Gumede, the criminally charged former mayor of eThekwini, on Sunday, 17 July, said she remained ‘confident’ ahead of her fraud, corruption and money laundering trial relating to R320-million allegedly syphoned over 18 months via the renewal of a Durban Solid Waste contract.

“They have no case against me, I was not an executive mayor, I did not deal with supply chain. The issue is with [the city’s] administration and contractors, not with politicians,” Zandile Gumede told Daily Maverick.

The trial starts on Monday, 18 July, at the Durban High Court, sitting at the magistrates’ court because of ongoing building renovations.

Gumede, accused number one, is named as being among the main role players in the state’s indictment. She enters the trial with strong political backing, reaffirmed since she was re-elected as the ANC’s eThekwini region chairperson in April. Gumede has relinquished that position, due to the governing party’s step-aside rule, but contentiously remains a sitting member of the KwaZulu-Natal legislature.

A throng of local supporters is expected at the courthouse on Monday, according to her spokesperson, Ntando Khuzwayo, who says backers from other regions across the province will also be there.

“The eThekwini region has already indicated it will support her throughout the case. There will be a large crowd… she has been an anchor in KZN, so a lot of people will be there,” he said.

The trial starts as the ANC is set to host its KwaZulu-Natal elective conference over the weekend, where Gumede has again been added to various slates as a contender for the party’s top six provincial leadership positions.

Gumede cannot contest for a position because of the step-aside rule, but should she be nominated anyway, the message sent to her detractors in and outside the party will be clear: She remains a powerful force in the province and will mobilise branches for the ANC’s national conference in December for whomever benefits her agenda.

“She can’t stand [for an ANC KZN position], but step-aside is going to be discussed vigorously at the provincial conference anyway,” said Khuzwayo.

He said the step-aside resolution was an amendment made and enforced by the NEC when it did not have the authority to do so. “If there is a problem with a particular resolution, it must be taken to conference,” he said. It could not be changed “willy-nilly”.

The resolution compels members charged with corruption or other serious crimes to voluntarily step aside from positions of leadership or face suspension.

As for the indictment against Gumede and her co-accused, Khuzwayo said it was “very weak”. The charges and trial were part of a political plot, he said, “to block her from contesting anything”.

According to the state’s hefty indictment, Gumede received R2,881,350 in kickbacks between January 2017 and July 2019 for ensuring predetermined businesses benefited from the city’s waste contracts.

An amount of R45-million had been budgeted for the contract, which was to run over three months. But Gumede and one of her co-accused, former senior councillor Mthembu (as EXCO members) and Nzuza approved the extension of the contract and the cost overrun.

All of the accused are free on bail of varying amounts. DM