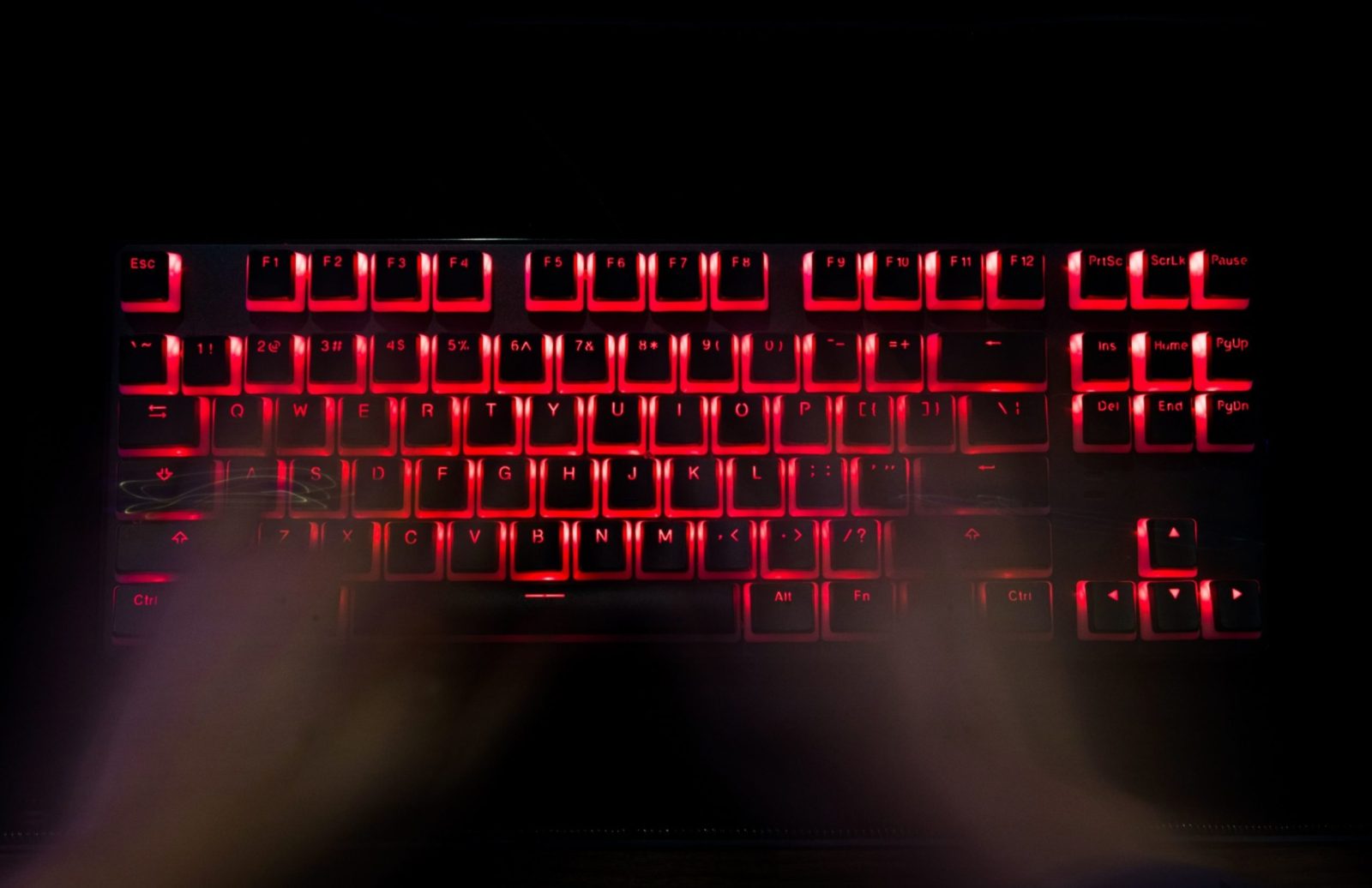 Social media owners and law enforcement need to curb the abuse of cyberspace to incite violence.

As South Africa last week marked the first anniversary of the July unrest that swept through KwaZulu-Natal and Gauteng provinces, the use of social media to instigate and agitate high-stakes events is in the spotlight.

Social media is often used for good — but can also be a tool to spread hate speech and incite violence, such as in terrorism, politics and xenophobia. Proprietors of social media platforms pump money into preventing terrorists from using their forums. The Facebook owners, for instance, were among the Global Internet Forum to Counter Terrorism founders.

But what’s being done about criminal and political actors who use social media algorithms to build real-world campaigns that undermine the rule of law?

Twitter’s removal of inauthentic content from Nigerian president Muhammadu Buhari’s account in 2021 that ‘threatened secessionists’ is an oft-cited example. But such cases are rare. Twitter publishes removal requests, but the process is complex and time-consuming. Also, the line between online activism and vigilantism is thin, making adjudication tricky.

During last year’s unrest, the #FreeJacobZuma #ShutdownKZN online campaign called for a national shutdown until former president Jacob Zuma was released from prison, President Cyril Ramaphosa resigned, and Parliament was dissolved. The revolutionary tone directly challenged the institutions of democracy.

Law enforcement was caught on the back foot. Neither the police nor political leaders could curb the spread of cyber messaging, despite warning that those circulating inflammatory posts online would face criminal charges. Nineteen people were arrested for instigating violence, but those who sought to inflame tensions on social media and the masterminds remain largely untouched.

Two years ago the Institute for Security Studies (ISS) highlighted the emerging threat of digital vigilantism. This is when social media is used to organise, shame, hound or dox (use personal information to harass) a target deemed by the online community to have transgressed established norms. The ISS examined hashtags like #PutSouthAfricansFirst, which propel overtly xenophobic content online.

Interest has grown in the role of social media in last year’s insurrection and the morphing of Operation Dudula from an online campaign propelled by the #PutSouthAfricansFirst hashtag into a xenophobic movement. Operation Dudula emerged in 2021 as a mouthpiece seeking to force foreign nationals from the country and blaming them for unemployment and crime. But the movement’s online versus real-world interactions provide rich material for social scientists.

Social media platforms amplify narratives through algorithms which, while increasing ‘traffic’ for advertising sales, tap into interests and biases and develop communities of like-minded people. These narratives are amplified online and artificially propelled through cyberspace – then played out on the streets.

Data scientist Kyle Findlay says #PutSouthAfricansFirst has echoes of the Make America Great Again movement. Those adept at using social media deliver “important” messages about “issues”, especially during elections, while running in parallel with “messaging that cynically taps into the racial and ethnic fault lines that criss-cross our society.” This makes attributing extreme xenophobic content difficult.

Operation Dudula uses migrants as scapegoats for South Africa’s woes. This draws attention away from state failure to grow the economy and deal with joblessness, food insecurity and service delivery failure.

Variously described as an ‘offshoot’ of the #PutSouthAfricansFirst movement, Operation Dudula uses the same #PutSouthAfricansFirst hashtag on social media to organise protests. ISS research in 2020 revealed that through powerful algorithms, experimental authors such as @uLeratoPillay could potentially reach nearly 50 million Twitter users and pump out xenophobic content using that same hashtag. Those propelling the message may not even realise they’re doing it.

Since that research, data analytics experts and journalists have probed the source of such information operations. The amaBhungane investigations team found that potentially inflammatory utterings “proved useful to politicians who share them, enabling them to keep their own content within the bounds of plausible deniability, while still including dog whistles back to the more toxic content.”

The team has sought to identify the key players pulling the #PutSouthAfricansFirst strings. It has identified numerous potential ‘actors’ ranging from the African National Congress’s Radical Economic Transformation faction to the African Transformation Movement and ActionSA. All deny involvement.

And the ability to deny on social media is a dangerous weapon. While the self-proclaimed Operation Dudula leader who uses @nhlanhlalux to reach his 138,000 followers has a face and a name, more anonymous actors are unaccountable, using similar narratives and tactics.

The Centre for Analytics & Behavioural Change (CABC) has highlighted the apparent continued artificial inflation of the Operation Dudula presence on Twitter: “The CABC also found that while Lux [Nhlanhla ‘Lux’ Paballo Mohlauhi] leads the physical mobilisation of #OperationDudula and receives high traction on posts around the operation, he is not included in the top 10 authors within the conversation [on social media]. That suggests that parallel entities are tapping into the same sentiments.”

The combination of online and in-person orchestration of vigilante activity must be identified and dealt with. Activism is protected under South Africa’s law and constitution, but intimidation and incitement to commit criminal acts such as looting, arson, assault and murder aren’t. The new Cyber Crimes Act seeks to criminalise content-related offences, but law enforcement and prosecutors need to become more digitally literate so they can implement the legislation.

Law enforcement and other government actors must focus on how, when and by whom social media is used, to be ahead of any potential outbreak of violence. Social media owners need to consider the clear evidence that their tools are being used to undermine democracy.

They could respond to take-down requests of posts inciting violence more swiftly or better understand the context in which their platforms are used. This would help position them as responsible players in an increasingly complex African information ecosystem. DM

This research is funded by the Embassy of Finland, Open Society Foundations and the Hanns Seidel Foundation.