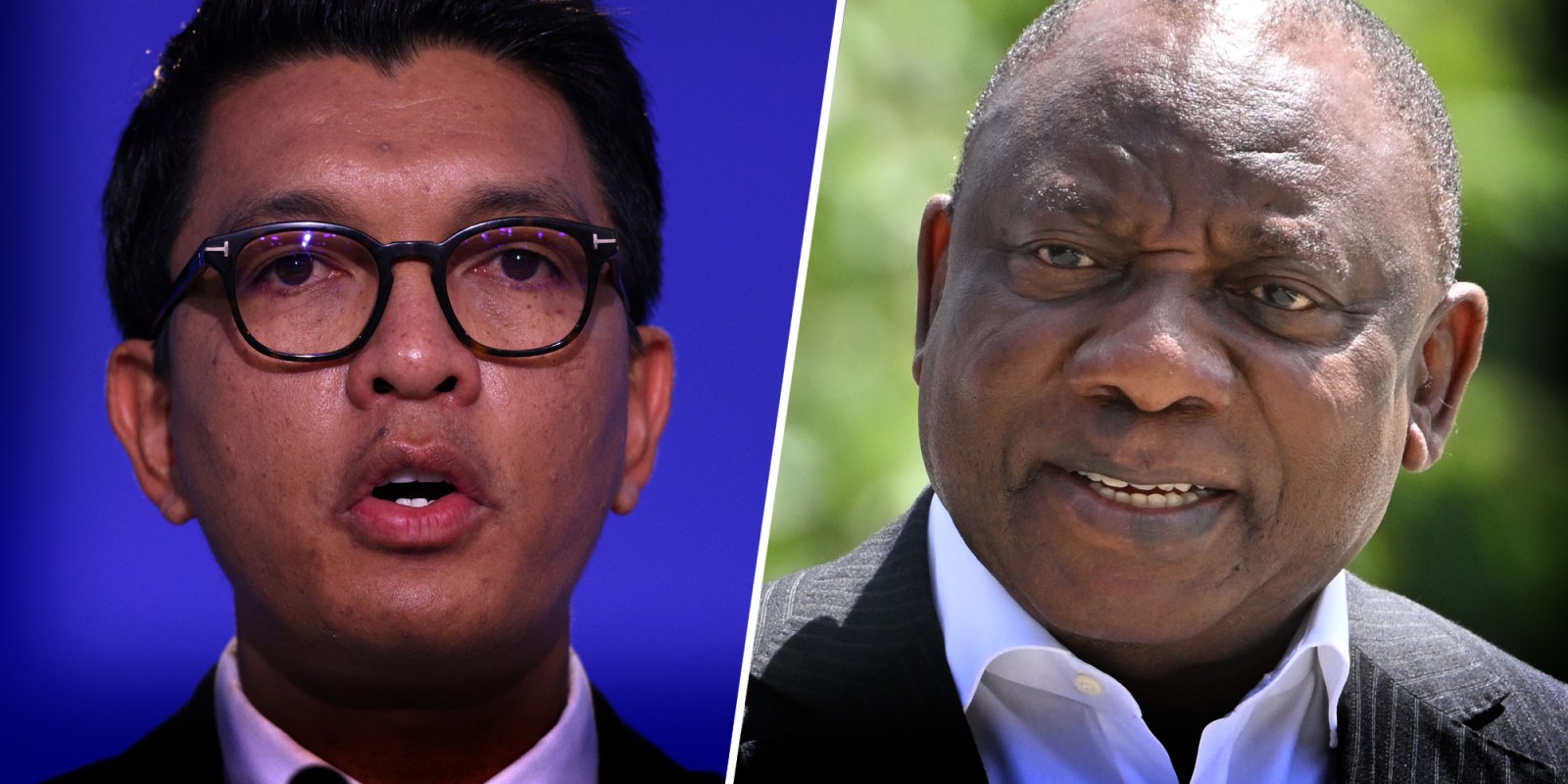 Airlink, which had been flying between South Africa and Madagascar regularly for years, was the only airline not allowed to return to the route after Madagascar lifted its Covid-19 travel ban in April.

Madagascar’s foreign minister has assured President Cyril Ramaphosa that his government will allow the South African private commercial airline Airlink to resume flying to the Indian Ocean island state “soon”, after a mysterious and costly ban which has lasted for more than three months.

He added that the foreign minister had also conveyed the message that: “President Rajoeolina wanted to improve diplomatic ties and will soon nominate an ambassador.”

Airlink, which had been flying between South Africa and Madagascar regularly for years, was the only airline not allowed to return to the route after Madagascar lifted its Covid-19 travel ban in April.

Pretoria and Airlink CEO Rodger Foster suspected the main reason for this effective ban was to put pressure on South Africa to return 73.5kg of gold bullion confiscated from three Malagasy men who were arrested when they flew into Johannesburg international airport on 31 December 2020.  Madagascar also demanded the return of the couriers. This week, the Kempton Park Magistrates’ Court will hear Madagascar’s application for their extradition.

South Africa has been opposing the return of the gold and the couriers on the grounds that they were involved in smuggling contraband so should remain in South Africa until the legal proceedings are concluded.

However, Ngombane said Randriamandrato had indicated to Ramaphosa that the gold bullion was not an issue for Madagascar, which accepted that this was an issue being dealt with by the courts.

Daily Maverick asked Ngombane, if the unreturned gold was not the problem for Madagascar, what then was the problem?

“I met with top government people who confirmed that they need to do some internal housekeeping and will inform me of the results,” Ngombane said. He said he was not told what this “housekeeping” was, “but it’s internal to them”.

Ngombane added that Madagascar had not yet provided a date for allowing Airlink to resume flying.

Madagascar did not explicitly ban Airlink from its route. It put out a notice to all aviators in April specifically exempting all the other countries that had been flying the route, from the Covid ban, which had been in place for two years.

South Africa as a country was conspicuously excluded from the list of exempted countries. Airlink was the only South African commercial airline that had been flying to Madagascar.

Foster told Daily Maverick that the ban has been enormously costly to South African businesspeople and tourists, who had been forced to fly expensive roundabout routes to Madagascar or not fly at all. The ban had also cost Airlink heavily. DM