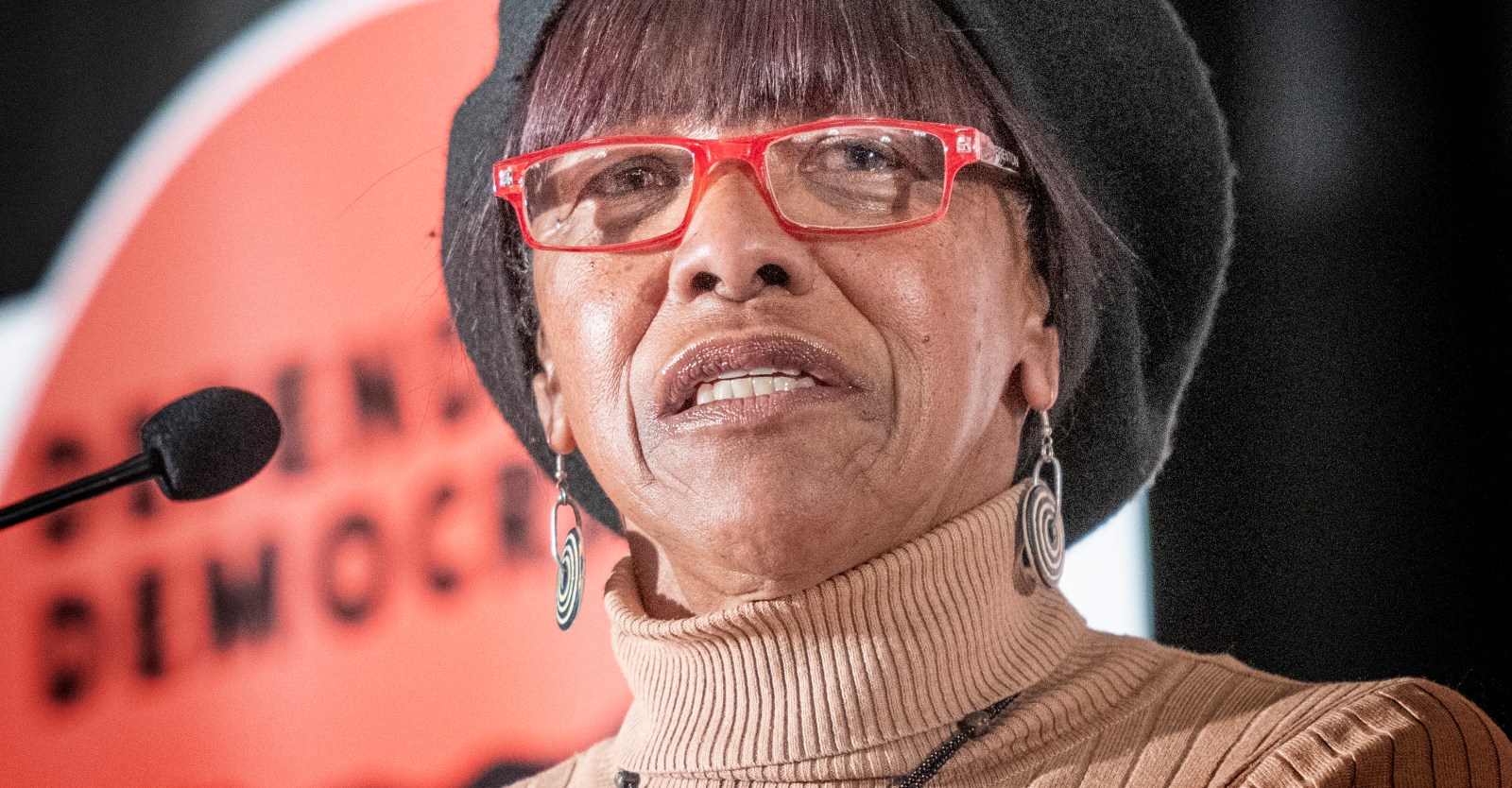 On the last day of the Defend Our Democracy conference, delegates adopted a declaration asserting that South Africa’s Constitution was under direct threat from corruption, poor service delivery, compromised politicians and public service, which have weakened its democracy.

Grave concern was expressed on the issue that parliamentary oversight had been weakened by State Capture, which had also worsened inequality, poverty, joblessness and violence inherited from apartheid.

The declaration said that the private sector also had to be held accountable to the principles and values of the Constitution and called for a democracy in which the conduct, ethics and integrity of public servants was beyond reproach.

According to the declaration, there would be a campaign for a new and fundamental reform of the electoral system in order to ensure a democracy accountable to people and a Parliament whose loyalty is not just to their parties.

“Let us not forget the hijacking and violation of our democracy happened on our watch. Many of us as we sit here are quite convinced that the current crisis at Eskom and in many of our state entities involves a good dollop of very conscious sabotage and the timing of these things happens to be when the net is closing on the kingpins of the State Capture project” said Cheryl Carolus, former leader of the United Democratic Front and now chairperson of the Constitution Hill Education Trust, in her closing remarks at the conference.

“I think many comrades, especially our younger comrades, have emphasised that freedom did not arrive on the 27th of April in 1994, we knew that, but what happened in 1994 was a crucial first step in building full freedom and democracy.

“We have been here before” said Carolus referring to the struggle against apartheid from the 1950s to the 1980s, saying that many were killed and many still carry the scars of torture yet have risen time and again.

“The reason that Nelson Mandela and others walked out of prison was because ‘we the people’ freed them,” said Carolus, “What we need to recognise is that we have a better background to stop this nonsense now, we have a constitution, an independent media, and judiciary … We don’t need to reinvent the wheel we just need to make the institutions work.”

According to Carolus, South Africa should be grateful to former public protector Thuli Madonsela and her team’s investigation, which led to the recommendation that an inquiry into State Capture be launched.

“We salute judge Zondo and his team for doing their task with courage and excellence even when the commission ran out of money and worked without pay,” Carolus told the conference.

“The President says he will take the report to Parliament. I think we must say to our President that the information in the report came from brave, well informed citizens not from Parliament, we will not allow foot dragging on the report’s findings – we will work hard to see that there is action.”

Carolus said people must fiercely safeguard the independence of the judiciary, and must be vocal every time there was a physical or intellectual attack on the judiciary. She conceded that the judiciary does sometimes get it wrong but pointed out that there was an appeals process should they get things wrong.

Carolus thanked whistle-blowers for their role in exposing State Capture but also reminded the conference that whistle-blowers are still paying the price for their bravery and urged people to support them and assist them to “get their lives back. We bow our heads to those who were murdered for speaking up.

“Why should we wait as citizens for obfuscation and non-transparent party processes?” Carolus asked.

“We must call on our unions to do some soul searching. There was a time when they were the voice of the most vulnerable … It’s sad how they have allowed their members to sometimes become weaponised by political parties,” Carolus said as she lamented that South Africa’s once strong labour movement was now much weakened.

Carolus pointed out that as with the public sector there were elements in the private sector that actively enabled and tolerated corruption, making reference to consulting and audit firms like McKinsey and KPMG. “Those of us who use these firms must demand to hear what they are doing about this. We would like to see decisive action on Marcus Jooste too, it’s very quiet on that front,” Carolus said.

“We cannot ignore allegations against our President, they are very serious and we have to place pressure on authorities to urgently look into these. There is a lot at stake here. If he is guilty we must offer him no place to hide. If he is a victim of dark forces we need to rally behind him – we just need simple clarity on this matter.”

“The power is still ours and history will judge us if we don’t use that power,” Carolus concluded. DM/MC