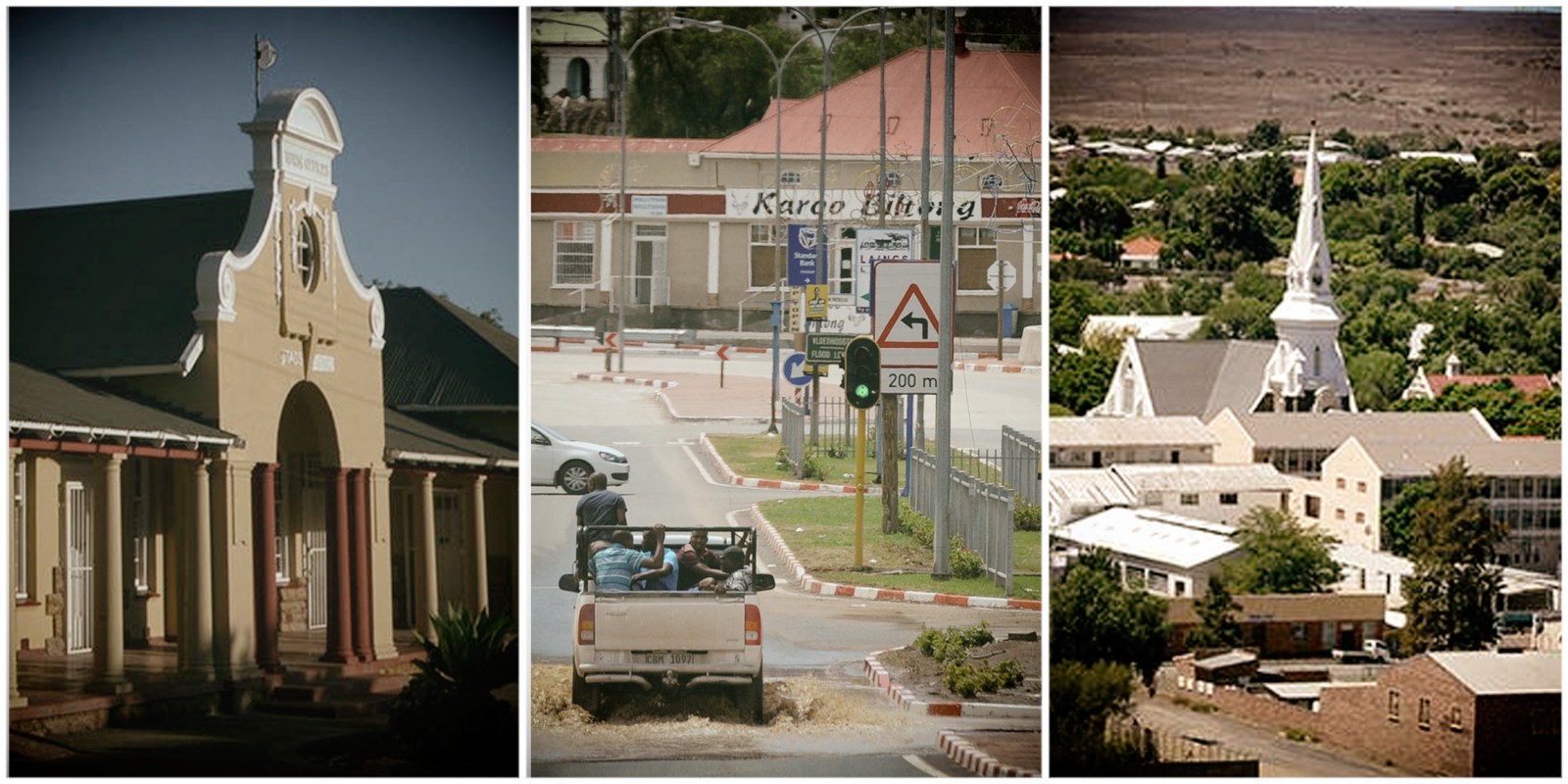 While the Western Cape had the most municipalities with clean audits in the Auditor-General’s 2020-2021 report into local government – 22 out of 41 municipalities received clean audits – there are others that received less than spectacular outcomes … and they are familiar faces.

Auditor-General (AG) Tsakani Maluleke said the poor outcomes of some municipalities in the Western Cape regions of central Karoo were due to “instability in political and administrative leadership”.

The AG made this finding in the 2020-2021 consolidated general report on the local government audit outcomes.

Since the release of the report earlier in June, Daily Maverick has published several stories on the outcomes:

In addition to political and administrative leadership instability, the AG pointed to these municipalities as having an “inability to attract and retain suitably skilled staff due to their geographic location”.

“These factors further led to the delayed completion of the Beaufort West, Kannaland and Laingsburg audits because their financial statements were submitted late.”

Over the past four years, both Kannaland and Laingsburg have submitted their financial statements late at least twice, said the AG’s report.

“The unreliability of performance information at these municipalities affected the delivery of services to communities, as decisions about targets and budgets were made based on information that was not credible.”

This is not the first time Kannaland, Beaufort West and Laingsburg were highlighted over instability or poor finances.

Daily Maverick has previously reported on a provincial legislature meeting where Beaufort West, Kannaland and Laingsburg were identified by the AG’s office as needing “extra intervention”.

In May this year, Daily Maverick reported that Kannaland and Beaufort West were part of a group of three municipalities in the Western Cape that performed poorly in a province-wide Growth Potential Study.

The province’s only metro, the City of Cape Town, received an unqualified with findings audit outcome from the AG’s office.

“Generally, the quality of performance reports was good; however, leadership (particularly at council level) needs to pay more attention to formulating and monitoring the implementation of indicators and targets that address the service delivery needs of all residents,” read the AG’s report.

The AG reported this was because municipalities did not have adequate systems and processes to accurately measure the number of informal households within their boundaries.

“The quality of service delivery was also not reported on; for example, municipalities reported on the number of taps installed but not whether the taps were actually working.”

In the report, the AG said that in a recent engagement, Western Cape  Premier Alan Winde committed to intensifying support to municipalities that had defective control environments and service delivery challenges.

“This will include considering and collaborating on strategic initiatives to address skills shortages as well as enhancing current support initiatives, particularly the municipal governance review and outlook, technical integrated municipal engagements, and a joint district and metropolitan approach,” read the report.

“The intervention of coordinating ministries and leadership stability are encouraged to address unfavourable outcomes.”

The Western Cape AG’s office will appear before the provincial legislature’s committee on local government in July to explain the findings, especially around troubled municipalities. DM