Only 41 municipalities register clean audits, with Western Cape leading the pack  – and Free State at the bottom 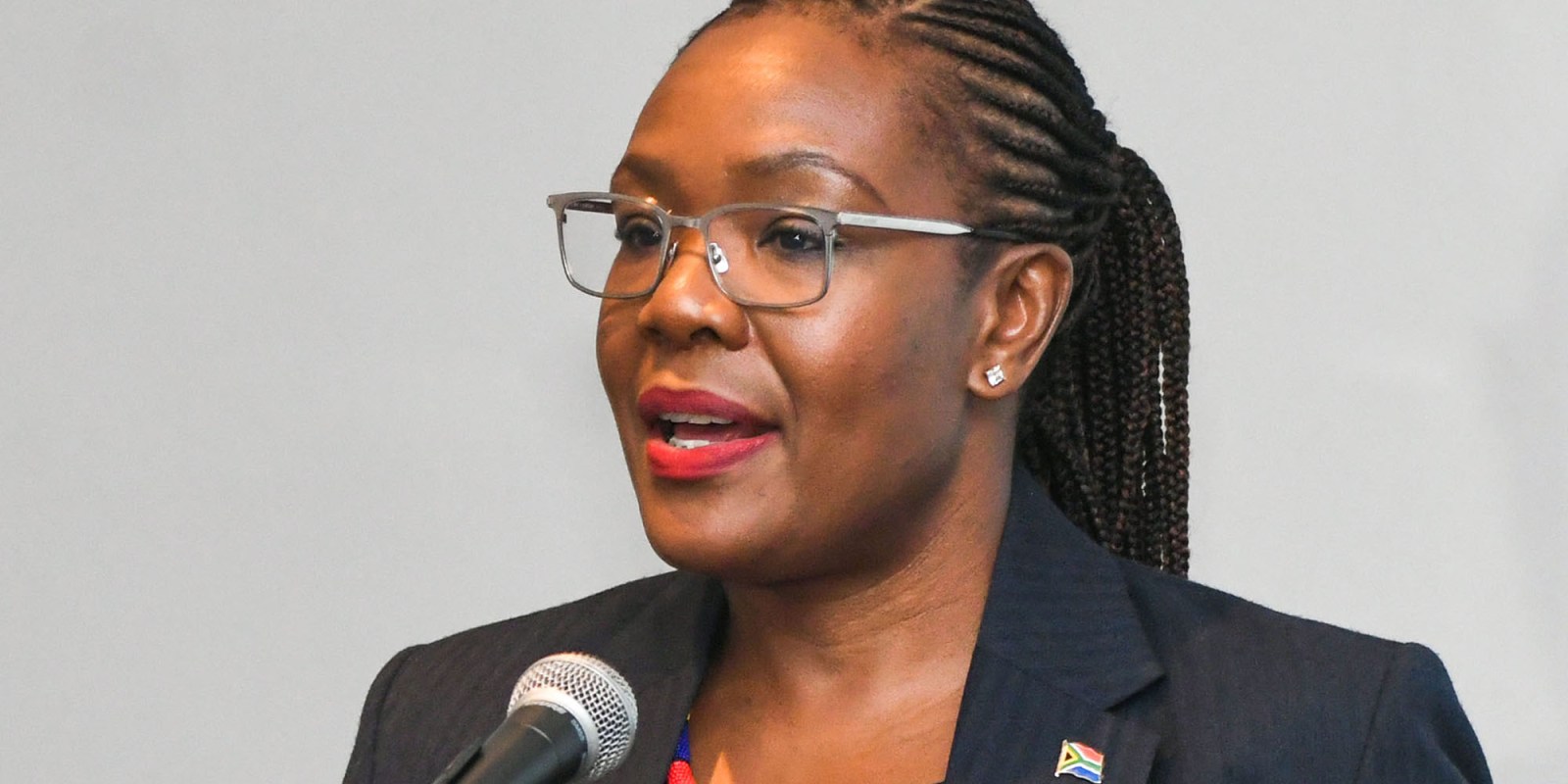 Of the 41 municipalities that had clean audits, 22 of these municipalities are in the Western Cape. The AG said that a firm leadership tone and strong control environment “contributed to positive outcomes”.

But this wasn’t good news for the province’s metro. According to the AG’s notes into the province, “over the term of the previous administration, the City of Cape Town regressed from a clean audit outcome to a financially unqualified opinion”. The City had findings on compliance with legislation that related to supply chain management and the prevention of irregular expenditure. According to the AG, the metro’s audit outcome remained unchanged from 2018-19 to 2020-21.

On the other side of the spectrum, there were nine municipalities where audits were not completed — two from Northern Cape and seven from Free State.

During the briefing, Maluleke spoke about the experiences of the AG’s team in the Free State. Only 52% of municipalities submitted their documentation on time, in comparison with 80% during the 2016/2017 reporting period.

In the notes specific to the Free State, the AG’s office said the “inaction by political and administrative leadership continued to be a deliberate obstruction to municipalities’ effective functioning,”. The AG’s office said new councils that came into place after the 2021 municipal election should set the correct tone at the top. “They have the opportunity to deal with years of impunity and lack of consequences and to champion improved audit outcomes,” read the AG’s report. The councils should ensure there is stability in administrative leadership, vacancies are filled and officials are capacitated to perform their duties, read further notes.

In the Free State, the AG’s office has had to seek help from relevant councils and provincial leadership over the seven non-submissions, “but their response was ineffective” according to the notes specific to the province.

In Limpopo, the AG’s team found “notable” improvement in audit outcomes in adverse and disclaimed opinions of municipalities such as Mogalakwena, Thabazimbi and Modimolle-Mookgophong. However, of concern was North West and its unstable leadership, which, according to the AG’s notes resulted in “a lack of accountability, a general state of disarray and little to no service delivery”.

Making closing remarks, Maluleke said that, in addition to the leadership required from mayors, speakers and municipal officers, communities also had a responsibility to ensure that municipalities “are consistently held accountable for their actions”. DM