A visual gauge of the sorry state of South Africa’s a...

The good, the bad and the shocking: A visual gauge of the financial state of South Africa’s municipalities 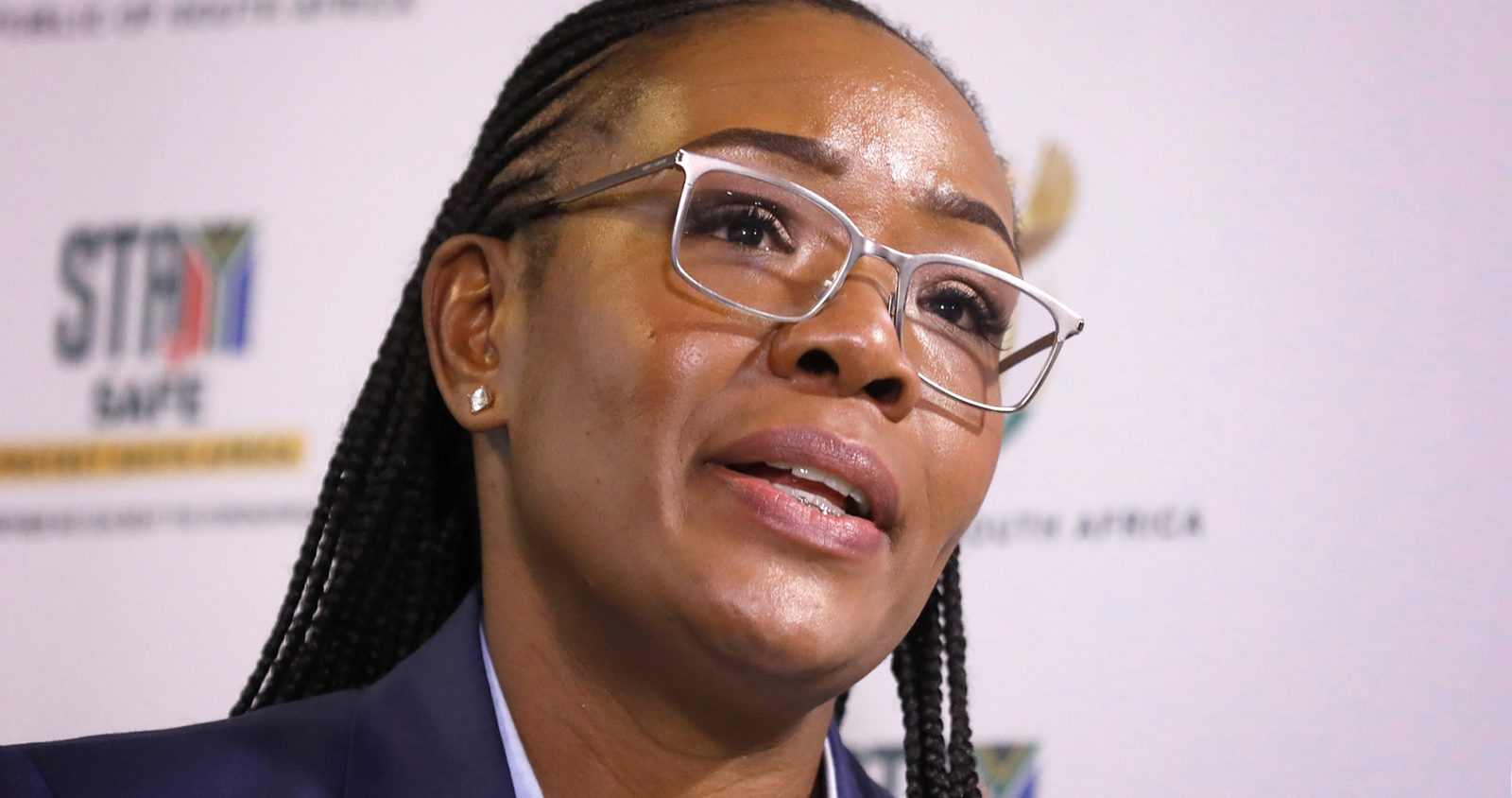 Last week, the Auditor-General’s office released the 2020/2021 municipal audit outcomes report which painted a grim picture of our country’s municipalities, with only 41 municipalities receiving a clean bill of health. We explain the outcome here in graphic form.

“If we get every, single one of the players within this ecosystem operating in a way that’s consistent with their duties given in the Constitution, specified in the Municipal Finance Management Act (MFMA), and detailed in the Municipal Systems Act — if we can get all of the players involved acting on their responsibilities, we maybe can start to drive a different tone within government and indeed we can start to strengthen municipalities as public institutions,” said Auditor-General (AG) Tsakani Maluleke on Wednesday, 22 June.

She was addressing journalists during a discussion hosted by the South African National Editors Forum about the recent municipal audit report, which was published last week.

The AG’s office released the 2020/2021 municipal audit outcomes — which found only 41 municipalities in the country had received clean audits — on Wednesday, 15 June 2022. Its findings were based on the financial statements of 230 municipalities and 18 municipal entities.

The 41 municipal entities which received clean audits are:

Note: Municipalities and districts (which contain a number of municipalities) are audited separately so the audit outcome of a municipality does not necessarily correlate with the district in which it falls.

In the Free State and North West provinces, there were no municipalities that received clean audit outcomes.

“Whilst a clean audit doesn’t confirm that services have been delivered or that performance has been at the desired level, a clean audit is an important confirmation that that institution has put in place the key disciplines for good financial management, good performance management and that it is well-positioned to deliver on its mandate and to do so transparently,” Maluleke explained.

“10% of municipalities — translating to 25 out of 257 — received a disclaimer, which is the worst outcome,” according to the AG.

“Disclaimers are completely intolerable, and we’ve been concerned that too often disclaimers are seen as a technical audit issue. We were at pains this year to demonstrate that not to be the case,” she added.

A disclaimer is the worst audit opinion, with insufficient disclosures so the AG was unable to form an opinion of the credibility of the statements.

“The municipalities that have moved into the ‘better audit outcomes’, in that they have moved out of disclaimer, highlight that once there is a leadership decision for a different tone at leadership level, moving out of a disclaimer is not that hard…And indeed, a disclaimer of audit opinion is a confirmation of a lack of discipline, a lack of commitment to accountability, transparency and to stewardship in terms of how those institutions are run,” Maluleke explained.

“While the Eastern Cape now has four municipalities which received clean audits, they still have both of their metros [Buffalo City and Nelson Mandela Bay] qualified”, said the AG.

In Gauteng, Ekurhuleni is the only metro that received a clean audit.

The remaining metros; City of Cape Town in the Western Cape, eThekwini in KwaZulu-Natal, Mangaung in Free State and City of Johannesburg and City of Tshwane in Gauteng received unqualified with findings audit outcomes.

Daily Maverick’s Suné Payne previously reported here that the audit outcomes for the year ending June 2021 showed scant improvement in the degree of transparency, accountability or performance of local government, with the AG warning that more than a quarter of the country’s municipalities is on the verge of financial collapse.

Read in Daily Maverick: Our municipalities are in a state of disaster; we have one last chance to fix them

“The worst affected provinces in terms of financial health of municipalities are the Free State, the North West, Northern Cape, Gauteng as well as Mpumalanga. The key problem here is, along with economic and fiscal pressures, municipalities are not managing the little that they might have properly,” she added.

A concern with regards to municipal financial health, Maluleke explained, is that far too many municipalities don’t provide for maintenance for the infrastructure that they have, “so very few of them spend the 8% norm, on maintaining the municipal infrastructure.”

This means that the infrastructure which is in place starts to deteriorate over time subsequently impacting municipalities’ ability to deliver services and generate revenue, according to Maluleke.

“The financial health, income statements, balance sheets and cash flows of municipalities are in a very poor state and that has a detrimental impact on current services being provided, but will also have a negative impact on future services if the situation is not corrected,” said Maluleke. DM

Some of the graphics have been tweaked and edited following initial publication, for accuracy.