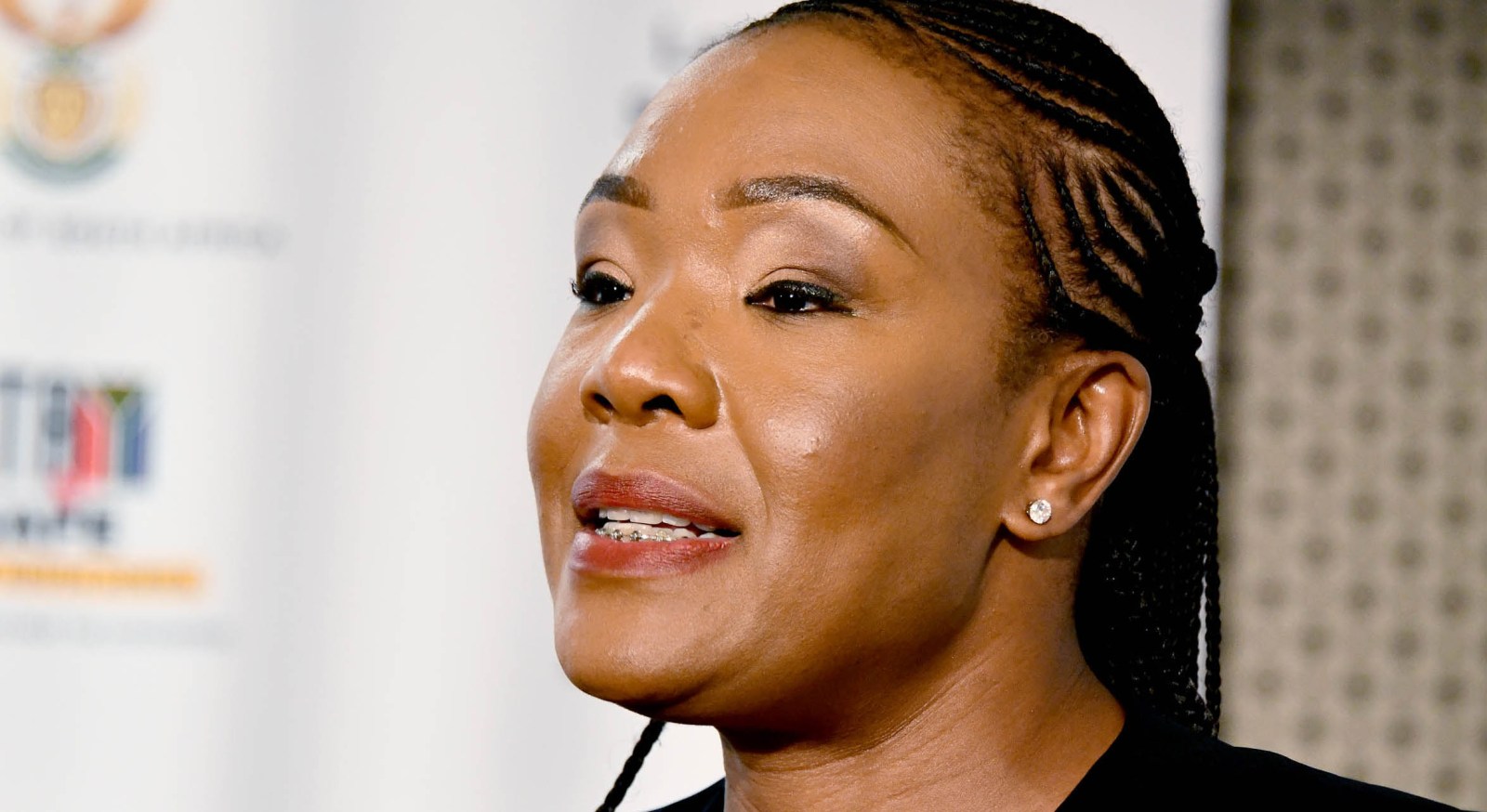 Only 22% of the 54 provincial municipalities in KwaZulu-Natal submitted annual financial statements of good quality, and 38 – or 70% – had failed to rein in irregular expenditure. There are concerns that seven municipalities face uncertainty as going concerns. These are among the latest findings of the audit outcomes released by the Auditor-General this week. While the picture is bleak in KwaZulu-Natal, it is performing averagely compared to some other worst-performing provinces in the country.

The audit results for KwaZulu-Natal municipalities, released by the Auditor-General’s office this week, mirror the province’s insipid economic growth and conjure a particularly worrying scenario for the future unless urgent intervention is forthcoming.

At the heart of the problem lies political instability, little to no consequence management, poor financial controls, and inexperienced officials who are forced to rely on consultants for the most basic tasks. None of this is new to KwaZulu-Natal or most other municipalities in South Africa.

The latest results do not even consider the province’s July 2021 riots or the devastating April floods, both of which fell outside the reporting period, but which will certainly reflect negatively on future results.

To date, many of the warehouses that were torched during the riots stand unrepaired – grotesque monuments to the anarchy and to the failure of the government to protect citizens.

Most of eThekwini’s beaches are closed, the result of consistently high E. coli levels after vast swathes of the city’s wastewater infrastructure were destroyed by the floods.

Towns across the province are facing critical water shortages because the infrastructure has been damaged due to years of mismanagement, exacerbated by heavy downpours and flooding.

Vast swathes of eThekwini will experience rotational water cuts from Monday, set to last for at least the next 10 to 12 months. During this time, residents are told, the City and Umgeni Water will repair damaged water infrastructure.

The picture, so to speak, was already bleak before Tsakani Maluleke released the audit results on Wednesday. The poor showing of KZN’s municipalities was, however, overshadowed by those in the Free State and North West.

Read in Daily Maverick: “Only 41 municipalities register clean audits, with Western Cape leading the pack  – and Free State at the bottom”

In her report, Maluleke found that only 22% of the 54 provincial municipalities in KwaZulu-Natal had submitted annual financial statements of good quality.

There are concerns that seven municipalities face uncertainty as going concerns. This means that they are in such a dire state that there is “significant doubt whether they will be able to continue operating as a going concern in the near future”. The seven are:

Fifty-one municipalities were found to be not complying with various aspects of the legislation that governs municipalities, such as the Municipal Finance Management Act, while 30 had broken procurement and contract legislation. Of the 54 municipalities, 38 had failed to rein in irregular expenditure.

Twenty-six had failed to apply any form of consequence management for officials who were likely to be responsible for acts of wrongdoing.

KwaZulu-Natal’s municipalities amassed a total of R3.4-billion in irregular expenditure, with eThekwini contributing R770,3-million to this tally – just more than 16% of the City’s total budget.

KwaZulu-Natal has, according to Maluleke, a serious problem with supply chain management and poor record-keeping, and has “created a culture of tolerance for transgressions”.

“Most municipalities (89%) still struggled to implement preventative controls over supply chain management processes, which contributed to the high levels of irregular expenditure,” she said.

But when judged next to its municipal peers, which have mostly all underperformed besides in the Western Cape, KwaZulu-Natal sits neatly in the middle of the pack – not too bad, not too good.

It is a position the province has held for the better part of six years, with overall municipal performance having stagnated since a high of the 2016/17 financial year.

Dr Sanele Gumede, a lecturer in economics at the University of KwaZulu-Natal, told Daily Maverick that in principle the province’s poorly performing municipalities would lead to a poor economic outlook, and that without municipalities driving economic growth, economic prospects in the province would continue to suffer.

“If a municipality’s audit opinion is not clean, then it means what they were supposed to do, they have not done. It is highly unlikely that a municipality will perform economically well if this is the case.”

If municipalities consistently failed to deliver on their mandates, and failed in the delivery of services, communities would continue to lose trust. This would propel residents to force mechanisms to improve their local economies, such as withholding rates. Local investment would continue to decline in such a scenario, said Gumede.

“If we look at the province as a whole, we have really struggled to grow, not only over the past few years, but at least over the past decade. Furthermore, if you look at what rural municipalities have contributed to the provincial economy over the past five years, you can see it is not much at all.”

The way KwaZulu-Natal’s municipalities were attempting to drive economic growth was often disjointed, which included “building roads to nowhere” and financing massive building projects, such as Durban’s yet-to-be-completed bus-rapid transport system. These were “grand white elephants”.

“Municipalities often take a misguided approach to economic development; they need to rethink their approach. KwaZulu-Natal as a province has significant economic potential and it simply is not being leveraged. For instance, eThekwini’s leadership should view the city as a port city, and not a city that happens to have a port. There is huge scope for economic development that we are simply not accessing,” said Gumede.

“Sustainably improving provincial audit outcomes will require a committed and stable political and administrative leadership with experienced and competent officials who are actively involved in creating a strong control environment.”

According to Martin Meyer, the DA’s provincial spokesperson on cooperative governance and traditional affairs, the Auditor-General’s report read “like a horror story”.

“The Auditor-General’s comments speak directly to KZN [cooperative governance and traditional affairs] MEC Sipho Hlomuka and his department’s inability to bring stability to the municipalities in our province. This while the situation has worsened in terms of political stability since last year’s report, largely due to the many hung municipalities following the November 2021 local government elections.

“It is now vital that the MEC and his department come up with a clear plan on how to bring order and structure to KZN’s municipalities. Of specific importance is the stability of our province’s only metro, eThekwini.

“In 2020-21, eThekwini accounted for 53% (R47-billion) of the local government budget in the province. Today, a year later, this critical metro is governed by an unstable coalition where the deputy mayor – who is not an ANC member – has frequent public spats with the ANC-run provincial government,” said Meyer. DM – Additional Reporting by Staff Writer

The * indicates that these municipalities are already under administration or provincial intervention.