US urges countries to reach out if having issues with R...

US urges countries to reach out if having issues with Russian food, fertiliser exports 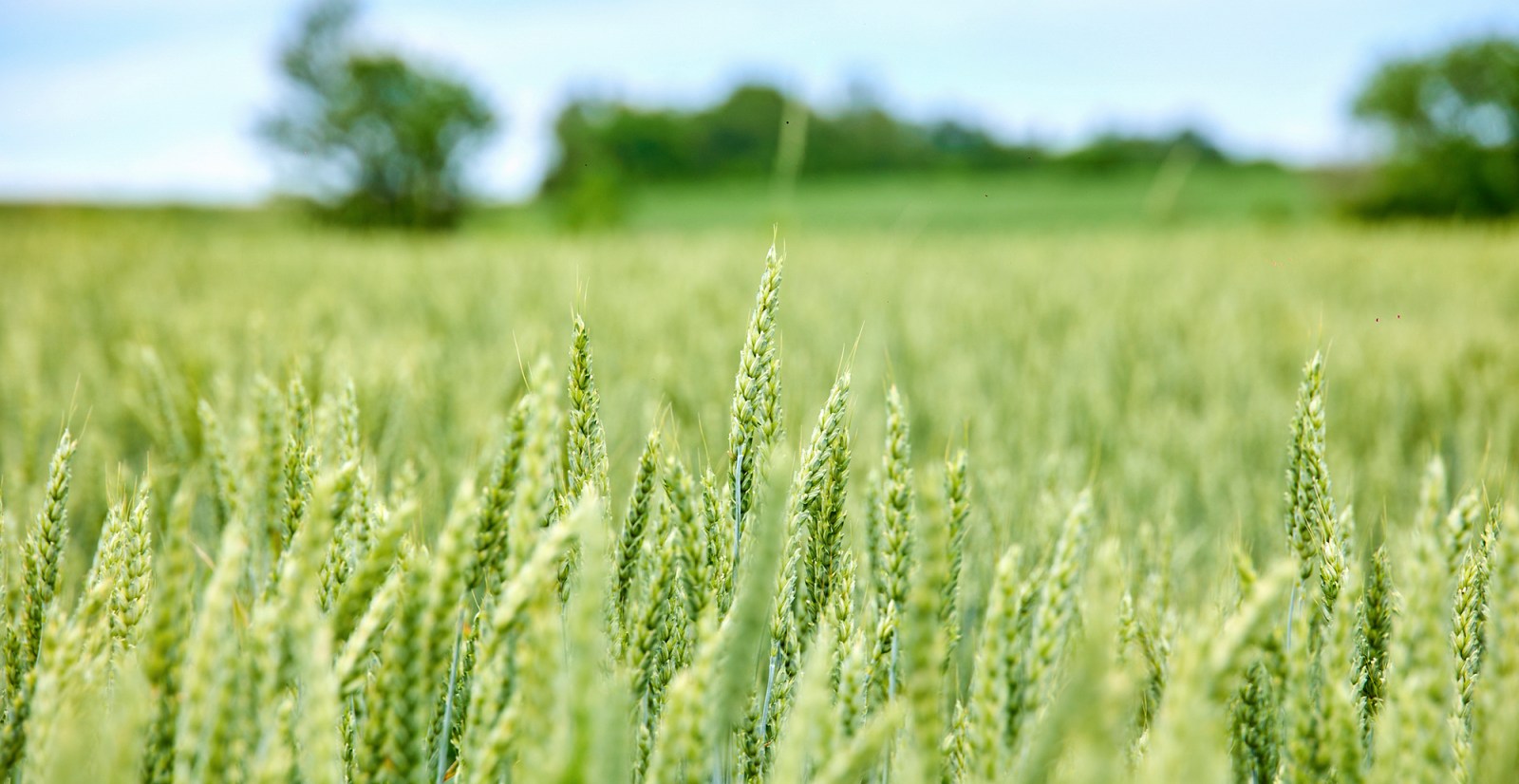 A field of grain crops on the outskirts of Kharkiv, northeast Ukraine, 17 June 2022. According to the Food and Agriculture Organization (FAO), the war in Ukraine is affecting the price and scarcity of certain basic foods on a global scale. Russia and Ukraine are among the world's largest producers of agricultural goods. (Photo: EPA-EFE / Sergey Kozlov)

Concerns have been raised over compliance with sanctions on Russian products but the US says nothing stops the country from exporting its grain and fertiliser – except its own policies and actions.

Countries should ask the United States for help if they have any problems importing Russian food and fertiliser, a senior US official said on Wednesday, stressing that such goods were not subject to US sanctions over Moscow’s war in Ukraine.

“Nothing is stopping Russia from exporting its grain or fertiliser except its own policies and actions,” US State Department Bureau of Economic and Business Affairs Assistant Secretary, Ramin Toloui, told reporters.

But he added that concerns had been raised about “so-called over compliance with sanctions”. Washington has slapped Moscow with a broad range of sanctions since Russia invaded neighboring Ukraine on 24 February.

Facilitating Russian food and grain exports is a key part of attempts by UN and Turkish officials to broker a package deal with Moscow that would also allow for shipments of Ukraine grain from the Black Sea port of Odessa.

A meeting between Russia, Ukraine, Turkey and UN officials would likely be held in Istanbul in coming weeks, sources in the Turkish presidency said on Tuesday. Read full story

“We are fully supportive of this and want to see that play out,” Toloui said of the UN efforts. “We’ll continue close coordination with the U.N. delegation and the government of Ukraine on ways to mitigate the impacts to global food security of (Russian President Vladimir) Putin’s war in Ukraine.”

Russia’s war has stoked a global food crisis. Russia and Ukraine account for nearly a third of global wheat supplies, while Russia is also a key fertiliser exporter and Ukraine is an exporter of maize and sunflower oil.

“The United States does not want there to be impediments to the ability of countries, companies to purchase Russian food, Russian fertiliser, and for those goods to access international markets,” Toloui said.

He encouraged countries to contact the US Treasury Department or local US embassies if they were having issues.

US Secretary of State Antony Blinken will attend a food security ministerial meeting in Germany on Friday ahead of a three-day Group of Seven (G7) nations summit, also in Germany, starting on Sunday. BM