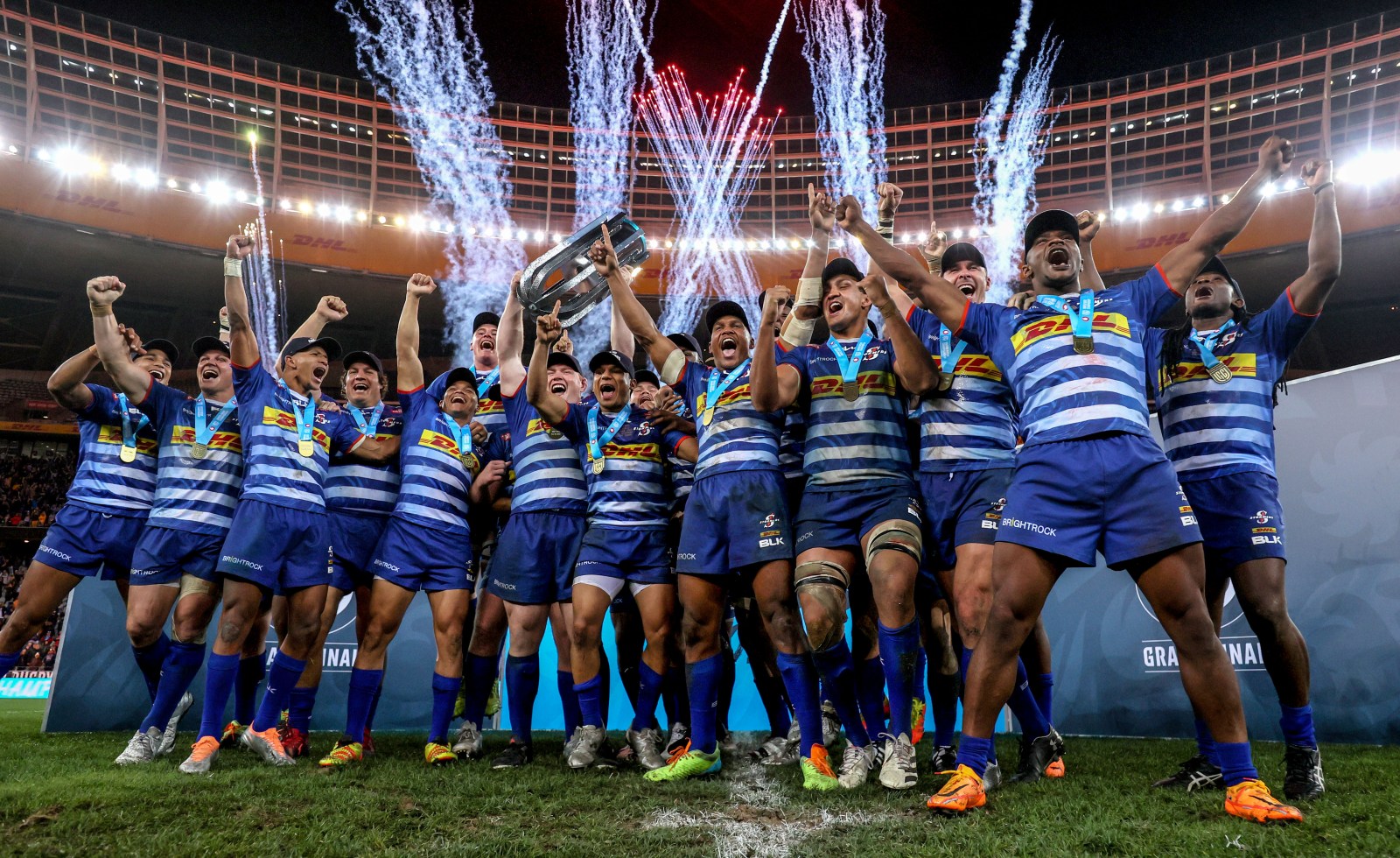 The success of the United Rugby Championship and the acrimony in Super Rugby justifies SA Rugby’s move north.

The Stormers are United Rugby Championship (URC) winners and the Bulls, by finishing runners-up, left the South African rugby establishment with broad smiles.

But it’s not only South Africa that is happy with the move. The atmosphere at the DHL Stadium in Cape Town over the past three weeks and the big crowds, despite ongoing Covid restrictions, underlined South Africa’s value.

URC officials are delighted too because South Africa’s best teams have broken the Irish stranglehold on the competition. Even in Ireland, while lamenting that Ulster — and Leinster in particular — failed to reach the URC final, the outcome is positive.

Ireland’s best teams, which have dominated the URC in its previous guises of PRO12 and PRO14 (and several iterations before that), now understand that they won’t have it all their own way in the coming seasons. And Welsh teams, which have appeared uninterested in the competition in recent seasons, have a new challenge to inspire them.

South Africa’s participation has raised the profile of the URC. Local fans have taken the tournament to heart and after years of a stale Super Rugby concept, the URC offers something different and new.

More than 31,000 attended the final and semifinal in Green Point and that number would easily have doubled were it not for Covid restrictions. Obviously, the tournament won’t attract 30,000 plus every weekend, but it’s gained a footing in the South African landscape.

Of course, there are some dissenting voices with at least one story from the north decrying that the all-South African final was a “catastrophe” for the competition.

Irish clubs winning 13 titles and also having 13 runners-up, has arguably been more damaging than an inaugural season with an all-South African final.

Tournaments need stiff competition and the likes of the Stormers, Bulls, Sharks and hopefully Lions, will provide it in coming seasons. But they will have challenges and will have to avoid any complacency.

Building on the foundation

Like all new things, the South African sides were inspired by a new challenge after a tentative start to the tournament that coincided with the Sharks and Stormers in particular, missing many Bok players.

But as the teams settled into the URC and its nuances, from travel and learning to adjust to northern hemisphere referees, their performances improved.

The key now, after such a successful start to the URC, is for the South African teams to kick on and create an era of dominance much like New Zealand teams achieved in Super Rugby. Irish clubs are the gold standard in URC and South African franchises have matched that level. The challenge is to maintain, and even raise, the bar in the coming years.

For the champion Stormers, their future remains precarious despite the success of the 2022 URC.

The Western Province Rugby Football Union (WPRFU) remains under administration and the sale of the Newlands development rights is not finalised. The sale of those rights and the hundreds of millions in income will be used to settle debts to property developer Flyt, which will take at least R200-million to write off.

Another factor is that until the debts have been resolved and the union is released from administration, attracting vital private equity investment remains unlikely.

Stormers coach John Dobson was understandably and rightly bullish about what an attractive rugby investment the Stormers, and by extension, the WPRFU are, after this success.

“If you are sitting as one of the potential investors and see the product that was out there today in terms of crowd, passion, the result on the field, we are obviously going to be a sought-after investment,” Dobson said after the 18-13 URC final win.

“There is no question that people are going to buy into Western Province Rugby and Stormers rugby now.”

Well, not quite. No investor is going to walk into a business with an unresolved R500-million lawsuit and a white elephant stadium sucking money.

But the team has done everything in its power on the field, resulting in a remarkable win despite severe off-field challenges that stemmed from the union’s financial and leadership crisis.

“It was chaos, there was so much uncertainty, and I don’t think many people on the outside realise how tough it was,” prop Neethling Fouche said after the final.

“For a while we weren’t sure whether we were going to be paid.”

Dobson’s team has revitalised interest in the sport and the team after months of bungling administrators making the news for their boardroom incompetence.

“Rugby had lost its lustre to a certain extent in the Western Cape; we were on the front pages for the wrong reasons and people were disconnected from the team,” Dobson said.

“Going around the stadium after the game, people were not saying ‘well done’, they were saying ‘thank you’ and that’s powerful for the team.”

The move to the URC and the subsequent success of the South African teams has proven that the exit from Super Rugby in 2020 was the right move.

In mid-2020, New Zealand Rugby (NZR) announced that it would break away from Sanzaar and form a new Super Rugby competition that excluded South Africa. That was based on the Aratipu report, which examined the feasibility of rugby in New Zealand in a post-Covid-19 world.

The South African Rugby Union (Saru), instead of viewing the situation as a blow, moved quickly to open negotiations with PRO14 (the precursor to URC).

There was already a relationship with them through the Southern Kings’ and Cheetahs’ participation in the PRO14 tournament.

It turns out that was the best move Saru has made because Super Rugby, which continued with New Zealand as the senior partner, is falling apart.

On 16 June, Rugby Australia Chairman Hamish McLennan said the country may pull its teams out of Super Rugby in 2024 and set up a domestic competition instead in the lead-up to hosting the 2027 World Cup.

McLennan said Australia was committed to Super Rugby only as far as 2023. “We’ll honour our commitments in ’23 but we need to see what’s best for rugby in Australia leading up to the RWC (World Cup) in Australia in ’27,” McLennan told Australian broadcaster Fox Sports.

“All bets are off from ’24 onwards with NZ (New Zealand).” Australia’s five teams competed in Super Rugby this year with six New Zealand-based teams and Fijian Drua.

While the future of Super Rugby is in flux, South Africa’s present, and future in URC, are rosy. DM