Communications giants to pump R20bn into economy to rol... 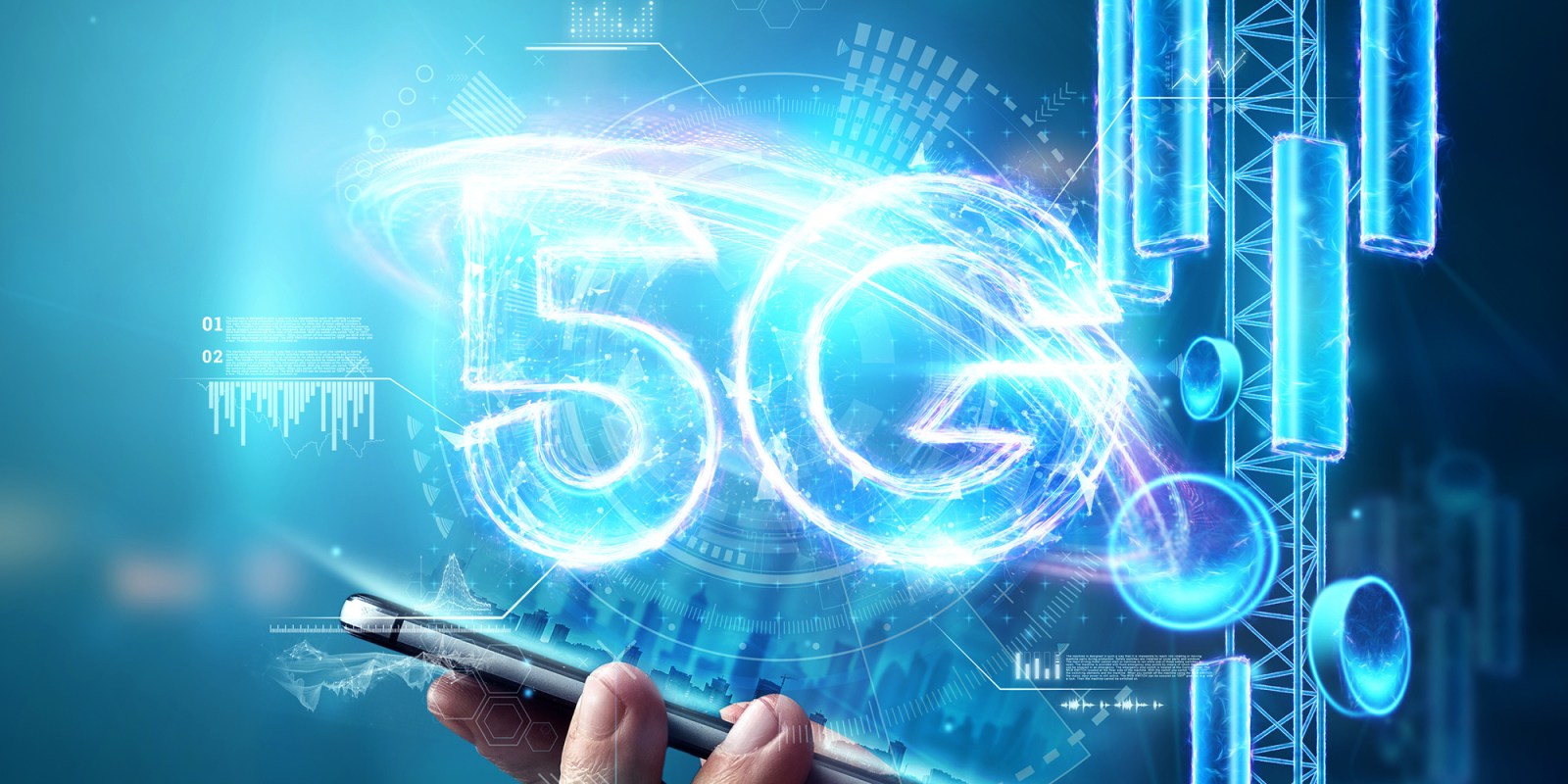 The Presidency expects SA’s six leading communications companies, which recently bought new radio frequency spectrum, to collectively spend at least R20bn over the next six months to improve their networks.

The recent auction of radio frequency spectrum is starting to pay off as leading mobile operators are preparing to roll out investments worth billions of rands into South Africa’s economy to improve the quality of telecommunications services.

The auction of spectrum to mobile operations – a process completed by the Independent Communications Authority of South Africa (Icasa) in late March – marked a milestone as new spectrum was released for the first time in about 18 years.

Spectrum refers to the radio frequencies or waves on which data and information are transmitted. The release of more spectrum paves the way for mobile operators to offer a better-quality service to consumers, with fewer dropped calls, faster internet download speeds and the promise of lower mobile data costs.

Without new spectrum, mobile operators have had to spend money on building more cellphone towers and other infrastructure, which increases their operating costs. These costs are often passed on to consumers in the form of higher mobile data costs.

MTN and Vodacom, the country’s two largest cellular telecommunications companies, which bought larger and quality chunks of spectrum during Icasa’s auction, are now preparing to ramp up the roll-out of new technologies, including 5G service (also referred to as the fifth generation of communications technology). The 5G service brings the promise of faster internet connectivity, easier access to information, and the ability to transfer large amounts of data across wireless networks. The service also makes self-driving cars and autonomous factories possible.

South Africa still relies heavily on 2G and 3G services, which have served the mobile industry for a long time but will soon be phased out to make way for newer and faster services such as 4G and 5G.

MTN and Vodacom bought spectrum in the 2,600MHz and 3,500MHz bands during Icasa’s recent auction, which are widely accepted as the best bands for 5G. Both companies launched 5G services weeks after the start of the Covid-19 lockdown, using the temporary spectrum allocated by Icasa to improve communication services at a time when many people were forced to work or study from home.

Investments into the economy

The race is now on to see which mobile operator can be the first to improve their service using the newly acquired permanent spectrum.

MTN aims to have at least 25% of South Africa’s population covered by 5G by the end of 2022. This means that MTN will have to invest in infrastructure to equip more sites with 5G services.

MTN already has more than 1,000 active 5G sites across the country.

“We want to have 5G connectivity across almost every part of South Africa. This means expanding our 5G coverage every day, with a strong focus on investment into main metros, peri-urban areas and larger townships initially,” said Charles Molapisi, MTN SA’s chief executive. MTN’s 5G sites will be further expanded in Gauteng, North West (in Rustenburg and Brits), the Western Cape, Free State (Bloemfontein), the Northern Cape, Limpopo and KwaZulu-Natal.

Vodacom also has 5G roll-out plans, but its approach will be slow and measured.

Using its newly acquired spectrum, Vodacom wants to build out 5G services to grow its exposure to the home broadband market, with a focus on fixed-wireless services. These services include capped and uncapped broadband services that are similar to the fibre offering.

At Vodacom’s recent results presentation, the company’s group CEO, Shameel Joosub, said the 5G focus would be less on the mobile market because there are fewer than one million devices on its network that are compatible with the service. In other words, it is still early days for the adoption of 5G services for the mobile market.

MTN and Vodacom have not disclosed how much they will specifically spend to roll out 5G services. Vodacom, which has spent R50-billion over the past five years to improve its network in South Africa, plans to spend an additional R10-billion this year. This amount is not just on 5G services. MTN plans to spend R34.4-billion across its entire group (including the rest of Africa) in 2022. In its South African home market, MTN typically spends less than R10-billion every year.

The release of new spectrum was a centrepiece in President Cyril Ramaphosa’s structural reform measures to grow the economy, create jobs and unlock private sector investments.

A senior official in Ramaphosa’s office said the expectation is for the communications companies that have been awarded new spectrum (MTN, Vodacom, Cell C, Liquid Intelligent Technologies, Rain Networks and Telkom), to collectively spend at least R20-billion in the economy over the next six months.

“They need to start rolling out massive investment plans in the next six months to upgrade their networks, reduce telecommunications costs and create jobs, especially for young people,” the official told Business Maverick. DM/BM