Twitter town square: what Elon Musk could learn from Aristotle 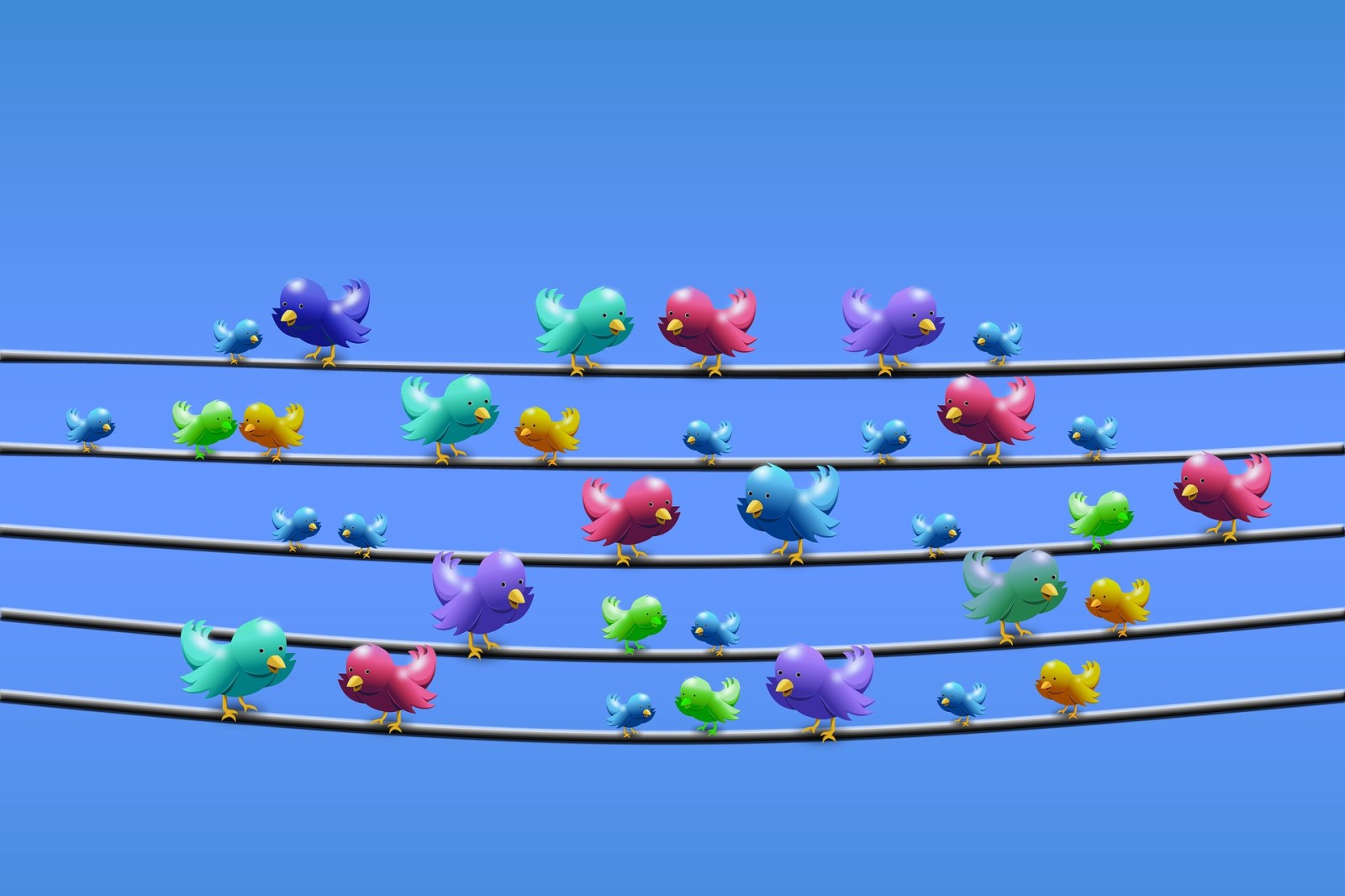 The ancient Greeks had the same problems with populism, hate speech and fake news as Twitter does today.

Elon Musk, the world’s richest man and founder of Tesla and SpaceX, recently made an offer to buy the social media network Twitter for $44 billion. In a statement Musk declared:

“Free speech is the bedrock of a functioning democracy, and Twitter is the digital town square where matters vital to the future of humanity are debated.”

Firstly, it is a reference to the ancient Greek town square or Agora of 2,500 years ago where issues of the day were debated. It is on this ancient town square where thinkers and speakers, such as the sophists (teachers and intellectuals), had a field day. They weaponised rhetorical strategies to manipulate their audiences with populist and emotional appeals aimed at dividing audiences into opposing camps and tribalised positions.

The second concept is the idea of a ‘global village’. Twitter is a singular town square – which seemingly suggests a singular global town. In this way, Musk’s remarks recall the global village. This term was coined in the 1960’s by the celebrity scholar of the time, philosopher and media theorist Marshall McLuhan. McLuhan foresaw that man’s extension of himself through technology would transform society into a modernised, technological global village.

Musk might therefore be entirely correct in calling Twitter a ‘market place’ for ideas. Twitter’s global community provides a return to the Agora – the village square in the ancient city of Athens in Greece. In some ways then, we are not – as is commonly supposed – in uncharted waters.

If society has come full circle, this raises an important question: What can we learn from our historical experiences?

McLuhan foresaw that the rise of the global village would increasingly feed tribalism – and he has been proven correct. If Musk wants to save the new town square, he would do well to look to Aristotle – and how he proposed to save the ancient town square. This will ensure that the debate that is so needed on that forum, will be more ethical and productive and really serve the global village well.

A problem at the ancient village square

With the dawn of democracy in the ancient city of Athens in Greece, the village square became the marketplace for discussing and experimenting with ideas. As, inevitably is the case in these circumstances, the need arose for rhetorical skills to convince all or some of the audiences. In these times, the opportunistic sophists realised that the use of emotions (pathos) and empty promises was an effective – and lucrative – strategy. Wealthy young men thronged the village square lining up for this highly sought-after apprenticeship in the art of speaking effectively.

It came to be that the discourse in the Agora was characterised by the rhetorical techniques of the old sophists, who did not heed the very real risk of sowing conflict and division. Populist demagoguery, superficial and empty arguments aimed at immobilising audiences, were a hallmark of the sophistic rhetorical strategy. It even went so far that opposing camps might resort to violence to defend their populist positions.

This dystopic character of the village square could largely be attributed to the sophists’ alluring oratory skills. The typical sophist was characterised by a style developed to emphasise his personal power and prowess, all the while unethically manipulating his audience. The sophists focused in their appeals to audiences’ emotions (pathos), by using themes such as pride, fear, anger, hatred, blackmail, prejudice and xenophobia. There is nothing new – the call to “make Athens great again” also sounded on the village square.

Twitter is a good example of a medium that has taken on a life of its own. Much has been said about Twitter’s ability to thrive and flourish on conflict and division. Research by one of the authors suggested that the tone of the message and extent of controversy influence the “popularity” of tweets.

In the debate ignited by Musk’s proposed purchase, various authors acknowledge the possible negative (and potentially increasing) impact of Twitter in terms of misinformation. Especially if control over content is even more relaxed – as may well be the case in the near future.

Two celebrated Greek philosophers, Plato and Aristotle, were concerned about the state of debate on the village square and the impact on the society of their time. Aristotle intervened, rebuking the sophists’ ‘violent’ demagogic rhetoric, armed with emotional manipulation, “… arousing … prejudice, pity, anger … envy”. Aristotle found an antidote by proposing rules for ethical rhetoric, against which the populist claims could be measured. Ethos (credibility), pathos (emotions) and logos (logic) would become the cornerstones of proper ethical rhetoric that could be used to measure all kinds of persuasive messages.

Aristotle’s answer, for the old village square became a systematic solution since it was based on “a balance within the human brain” – between “the rational and irrational element” – called instruments of proof. It proved to be an effective rhetorical defence – a bridge between ethos (truth of the message and credibility of the speaker and sources), pathos (responsible balanced and measured use of emotion) and logos (applying the rules of logic) – but with having logic as the core pillar, in rhetoric practice. Aristotle paid particular attention to the sophist’s strategy of making deliberate use of false arguments. From this experience he wrote works which became standard texts for identifying and refuting logical fallacies.

This is also the knowledge and understanding that must be developed – or redeveloped – in society today to defend against the new sophists in social media. DM/ML