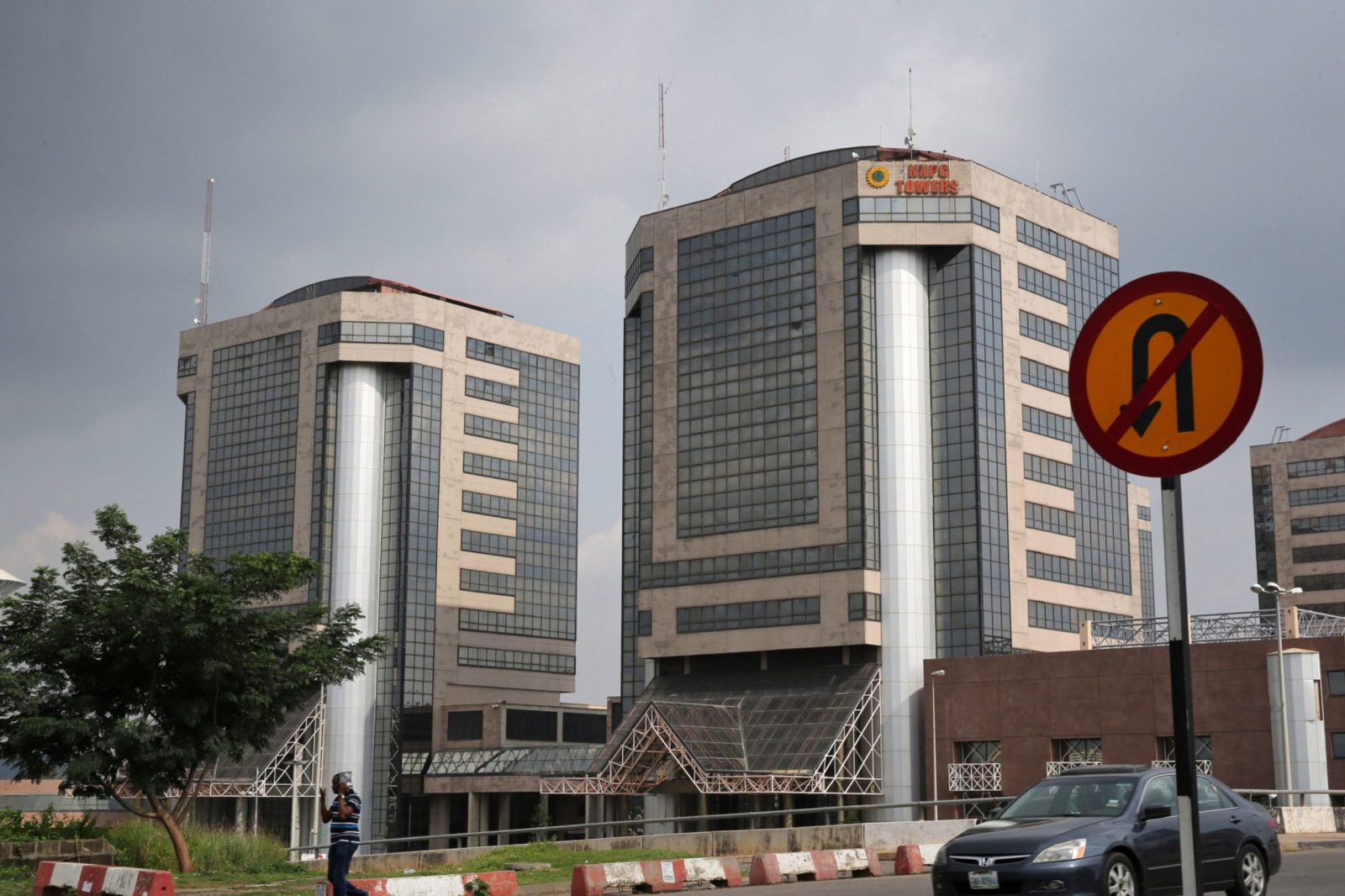 Climate change financing could help solve the petrol subsidy problem while cushioning the blow for consumers.

Nigeria’s government has said it will re-evaluate its position on petrol subsidies this month. Global economic developments and domestic challenges such as oil theft have led to a revenue crisis that makes the subsidies debilitating for the country. Higher oil prices due to the Russia-Ukraine war have also increased the landing cost of petrol, increasing subsidy payments.

In the past, removing the subsidies led to unrest in the face of high (and rising) living costs. At current prices, it would more than double the cost of petrol and could cost politicians at the polls — situations the government would like to avoid.

But there is a potential solution. Turning to climate change financing could help cushion the blow to consumers while getting Nigeria in line with current global goals.

Nigeria is one of Africa’s largest crude oil exporters and relies on the sector for much of its foreign exchange earnings and government revenue. High-profile divestments from onshore oil production driven by oil theft and climate considerations have contributed to lower oil exports. Also, inadequate refining capacity means Nigeria depends on imported refined petroleum. The country is now in a position where high oil prices hurt, rather than help, its economy.

The petrol subsidy was intended as a temporary measure to offset global oil price increases for consumers, but the government is now trapped. To keep the petrol price low and constant, it pays the differential to the market price. In 2021, 96% of government revenue of N4.39-trillion $10.59-billion went to service its growing debt. This year, subsidy payments are expected to reach N4-trillion $9.6-billion. The practice has also become a multibillion-dollar industry fraught with scandals and corruption.

Different administrations have tried to end the subsidies. Their complete removal in 2012 led to nationwide Occupy Nigeria protests, and subsidies were quickly reinstated. There were few consequences when the current administration withdrew them in 2020 after global oil prices crashed. When oil prices began rising in 2021 the subsidies were reinstated, exerting pressure on the federation account. This led to an announcement of planned removals in November, which were retracted earlier this year.

Petrol in Nigeria is crucial not only for fuelling vehicles but also generators. Inadequate power supply means many small businesses and homes rely on petrol generators. Generators provide an estimated 48.6% of electricity in Nigeria, although this figure includes diesel and gas-run generators. So significantly higher petrol prices not only increase transportation costs but worsen energy access.

The subsidies benefit higher-income Nigerians who are more likely to have several vehicles and large generators. But their removal will impact more vulnerable citizens as higher costs push up the price of consumption goods in a country that already faces high inflation. Higher petrol prices may also disproportionately affect micro and small businesses, including in the vibrant informal economy, which rely on petrol rather than diesel generators.

The government recognises that subsidy payments must end. The recent Petroleum Industry Act requires them to be phased out, and the administration is already borrowing to cover them. As security and economic problems mount, the cost of subsidies has drastically reduced the country’s fiscal space.

But borrowing will not always be the solution as Nigeria already faces a debt crisis driven by its revenue challenges. More innovative thinking is needed to cushion the effects of higher fuel prices on Nigerians and the economy.

One option is to tap into the current global prioritisation of climate change and energy transition. Cheap petrol in Nigeria contributes to carbon emissions and pollution from generator fumes. Higher petrol prices may push consumers to use renewable energy, including solar, which suits Nigeria’s climate. This could kick-start Nigeria’s energy transition.

The global recognition that Western nations should finance developing countries’ energy transition presents an opportunity for Nigeria. If the argument for removing the subsidy were to be reframed to focus on climate considerations rather than just fiscal issues, resources and investments could be raised to cushion the effects of subsidy removal.

This has been done before — but with mixed results due to poor implementation. Efforts should be ramped up given that this aligns with Nigeria’s Energy Transition Plan and Renewable Energy Master Plan.

The renewable energy market in Nigeria is growing fast, with lower-cost options available on retail sites. Existing external support for renewable energy projects in the country should be scaled up. Partners could also expand their local manufacturing capacity of required components, especially for solar energy.

Mobilising resources to boost the renewable energy industry would maintain energy access in light of high fuel prices and contribute to Nigeria’s industrialisation drive. The growth in renewable energy training institutes could help with the capacity problem. Higher demand for renewables could incentivise investment in local production of some components, which would help create jobs.

The government should also learn from past failures. Any changes to the subsidy regime must be communicated carefully to citizens with adequate information on how they will be supported. Austerity measures need to start at the top, and people’s interests must be placed ahead of political objectives. DM

This article is published with the support of the government of The Netherlands.