Can golf teach us anything about investing that swearin...

Can golf teach us anything about investing that swearing can’t? 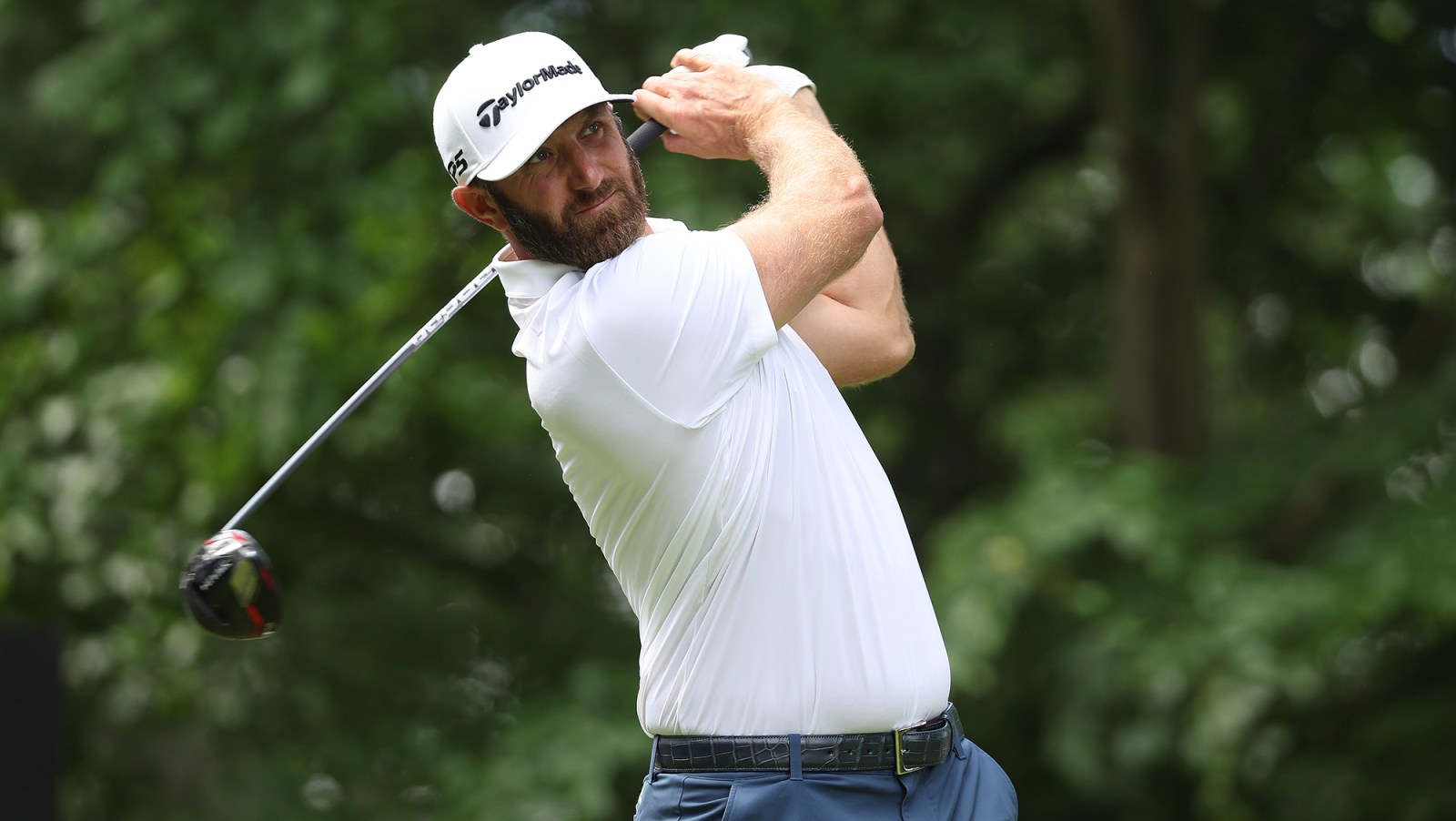 Dustin Johnson of The United States tees off on the 4th hole during the LIV Invitational at The Centurion Club on 10 June 2022 in St Albans, England. (Photo: Matthew Lewis / Getty Images)

The controversial new LIV Golf series reveals something about the nature of sport and its participants that may be relevant if you ever want to invest in sport.

Is there a game as elegant as golf? Is there any game so filled with history and grace? Golf is a game played at gentle pace in a very large garden with lawns so manicured and tended you can hardly bear walking on them. The game requires finesse, a cool temperament and is enormously demanding, but occasionally so gratifying you keep coming back.

Well, that is one view of golf. The other is that golf got its name because the other four-letter words were taken. Winston Churchill said: “Golf is a game whose aim is to hit a very small ball into an even smaller hole, with weapons singularly ill-designed for the purpose.” Comedian Ted Ray said: “Golf is a fascinating game. It has taken me nearly 40 years to discover that I can’t play it.”

And on the subject of old sayings, there is one that goes: “If you don’t want people to know your true character, don’t play golf.”

Oh dear. How things have changed. The elegant game of golf has been torn asunder by the LIV Golf series, a new league backed by the government of Saudi Arabia. The vast amounts of money players are being paid to participate in the new league are just staggering.

Dustin Johnson, winner of two majors and a former world number one, was paid $150-million (R2.4-billion) for committing to the LIV series. He was a member of the PGA tour for the past 15 years, and he won a total of $74-million. So he made twice as much just by signing up than he did actually playing the game over the past 15 years.

Phil Mickelson, who told a journalist that despite Saudi Arabians being “scary motherfuckers” who had murdered journalist Jamal Khashoggi and executed gay people, he intended to join the tour. His fans were broadly outraged, and his sponsors Amstel and KPMG dumped him.

So, would you like to guess which country’s golfers make up the largest number of the tour’s 51 signed-up players? Yes, you guessed it, that would be South Africans, with eight of our golfers no longer in the premier league of the game, but playing for, well, the money.

A breakaway league is something all sports organisations have to deal with. Only recently, European soccer was astounded by the proposal of something called a European Super League, with six of the biggest teams in the world reportedly deciding to join the project.

The plan only failed after a furious backlash from fans and politicians across Europe. Significantly, one of the rules that emerged is that the 12 founding members would automatically qualify for the league in perpetuity.

In the case of the LIV Golf series, the motivation is clearly “sportswashing” on the part of the Saudis following the Khashoggi incident. Which begs the question: are the infractions so colourfully described by Mickelson washed in any way by holding a golf tournament?

It does, however, reveal something about the nature of sport and its participants that might be relevant if you ever want to invest in sport.

Of course, Man U have been struggling on the field, and that’s never good. Profitability has been fluctuating, but over the past decade, they have lost money in two years, broke even once, and made money seven times.

Interestingly, Man U’s turnover has been increasing like the number of goals they are letting into the net. The turnover increase is an indication of how important sport has become in the lives of modern humans.

The big problem is this: I once had a friend who reported on the finances of sports clubs and he told me the main problem is that all of the huge sums that sports clubs earn go straight out of the door into the pockets of the players the moment they get it.

In a sense, sports clubs are the ultimate in talent businesses. And if your only real advantage is the ability to pay for talent, then prices level out at the point of break-even for the clubs — or, in most cases, less. Not a single one of the listed soccer clubs made a profit last year. They are all in debt.

So if you think you can escape the market turmoil by investing in sport, sadly, the historical record would be against you. One old uncredited quote about golf is that it can best be defined as an “endless series of tragedies obscured by the occasional miracle”. You could say the same thing about stock picking. BM/DM