Sibanye shuts down Montana PGM operation in US after floods 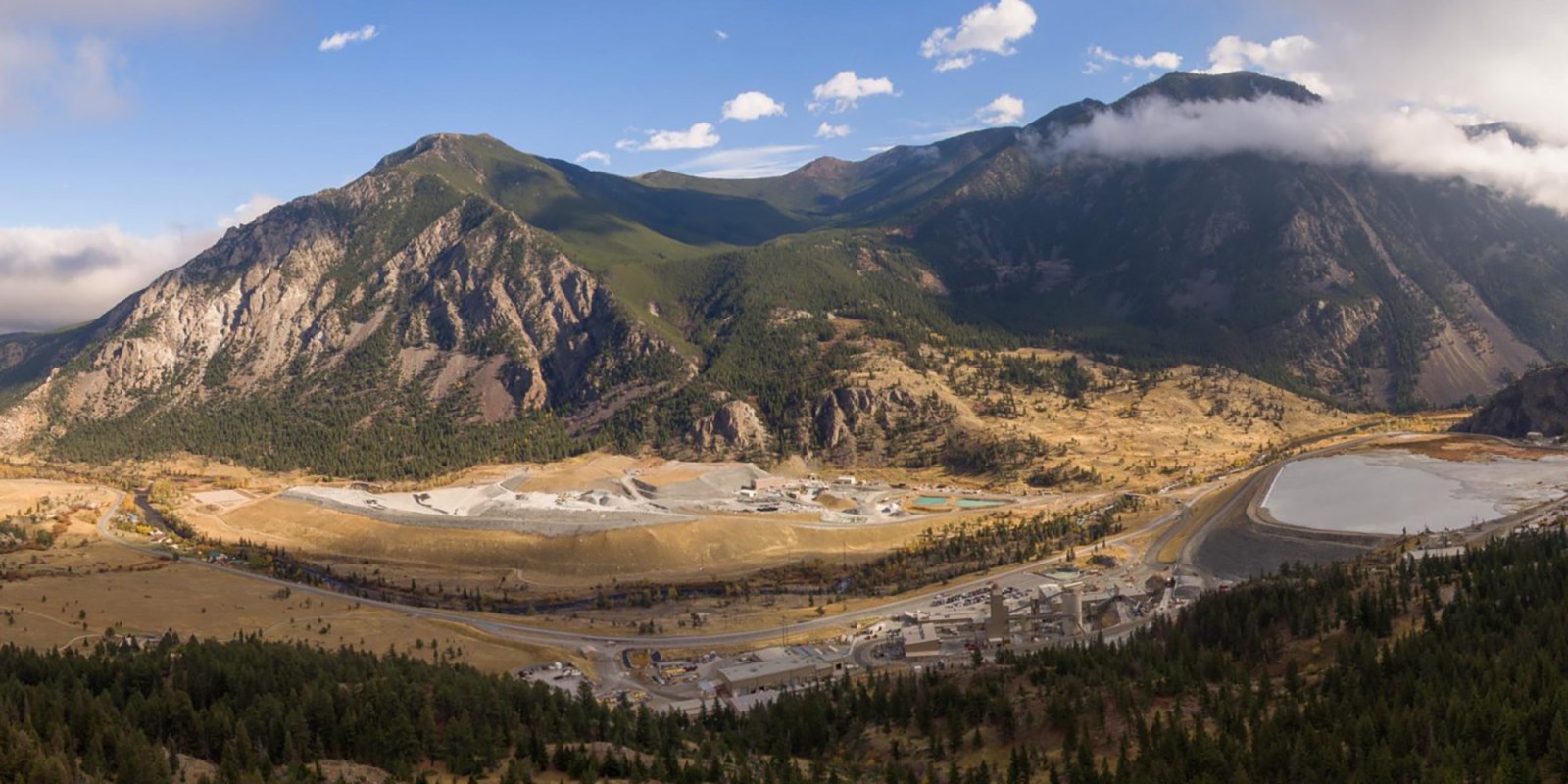 An overview of a Sibanye-Stillwater intermediate-level underground PGM mine located in the state of Montana, USA. (Photo: sibanyestillwater.com)

Sibanye-Stillwater’s palladium-rich Stillwater mine in the mountainous US state of Montana has been forced to suspend operations in the face of floods that swept through the region. The access road has been damaged and the mine – which accounts for 4% of world palladium supplies – will likely be shut for at least three weeks.

In Montana, a river can run through it, leaving you high and dry.

That is the situation that Sibanye suddenly finds itself in. Just as the ink dries on a wage agreement it struck with the NUM and Amcu unions to end a three-month strike at its SA gold operations, its platinum group metals (PGM) Stillwater mine in Montana has come juddering to a halt because of flooding.

“The flooding of numerous rivers in the region follows a warm spell leading to a rapid melt of accumulated snow in the mountains and associated runoff, which was exacerbated by heavy rainfall over the weekend,” Sibanye said in a statement on Tuesday.

“A number of employees are at the Stillwater mine site to maintain the integrity of the mine, and to provide refuge and support for campers that are arriving from the nearby Woodbine campground.

Sibanye spokesperson James Wellsted said current expectations are that the mine will reopen in about three weeks or so, but the timing remains unclear.

The company’s nearby East Boulder mine is less affected and is expected to resume production as early as Wednesday.

The Stillwater and East Boulder operations together account for 20% to 25% of Sibanye’s PGM production, and Stillwater is responsible for 60% of that. So perhaps 14% to 15% of the company’s PGM production is offline as it gears up for wage talks at its South African PGM mines.

Normally such an event would be supportive of PGM prices, especially against the backdrop of Russia’s invasion of Ukraine, which has stoked the prices for a range of commodities. Russia is also the world’s top palladium producer and there have been concerns about its ability to supply the market.

But a dimming outlook for the global economy – as the US Federal Reserve looks set to hike rates by 75 basis points this week – is seen as dampening demand for key industrial metals such as palladium and other PGMs.

Palladium – used for catalytic converters in petrol engines – extended recent losses on Tuesday, falling more than 7% to just over $1,800 an ounce, and remains far off record highs of more than $3,300 an ounce scaled in March.

This is also taking the shine off PGM producers in general, including the likes of Anglo American Platinum, after the posting of a spate of record results.

The unfolding drama in the Montana hills also underscores a wider point about the geographical diversification of assets as a company strategy. In Sibanye’s case, the Stillwater and subsequent acquisitions have reduced its exposure to the political and social risks associated with mining in South Africa.

But climate change and extreme weather events are global phenomena. A company can run from South Africa’s mounting problems, but you can’t hide from a changing climate. DM/BM