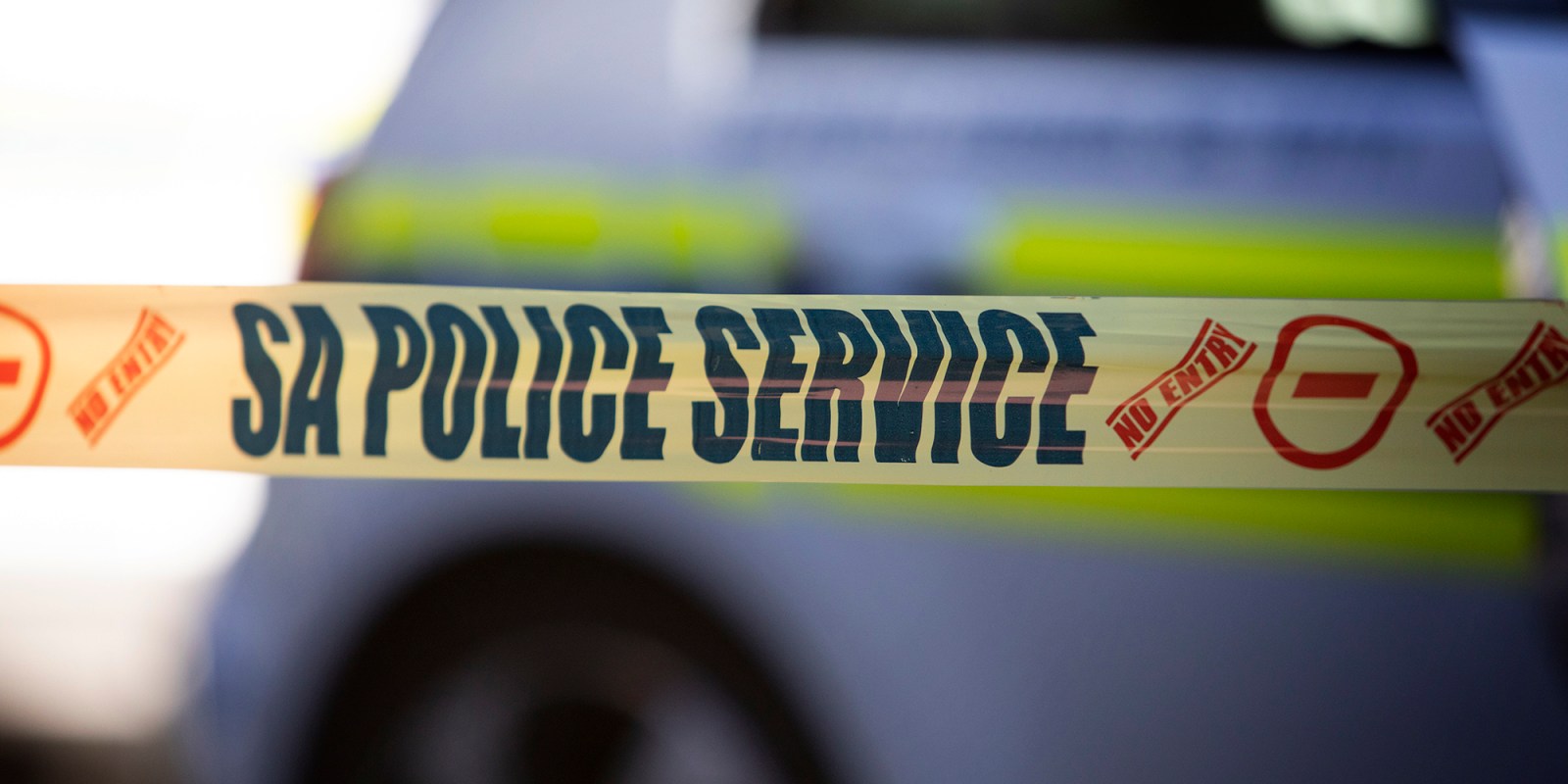 Information sharing and partnerships are reasons for hope despite the dismal state of crime and policing in South Africa.

Murder is up, police morale is down, and reform is imperative. But precisely what is broken in the South African Police Service (SAPS), and how will we know when it’s improving?

Without defining the problem, well-intentioned activities risk missing their mark. Progress in crime and policing requires data, partnerships and leaders willing to focus attention on when, where and around whom harm is greatest. Crime and policing in South Africa are in a dire state, but the SAPS’ willingness to share some information with the public gives a faint silver lining to an otherwise dark cloud.

On 3 June, the SAPS released crime statistics for the first three months of 2022. The data revealed an alarming 22% surge in murder, equating to a rate of 40 per 100,000 residents or seven times the global average. All other categories of serious violent crime also increased.

In the same week, the parliamentary Portfolio Committee on Police discussed the findings of a 2021 SAPS ‘climate survey’ on the morale and internal environment in the service. It revealed a state of dire mistrust among members. Roughly half of police believed their colleagues were dishonest (53%), abused their power (54%), weren’t self-disciplined (51%) and didn’t conduct themselves ethically (47%) or professionally (47%).

As disastrous as this data is, the SAPS must be commended for producing and sharing it. Solving chronic problems like endemic violence and organisational dysfunction is best begun with an analysis of such information. Leaders can use the findings to identify where harm is greatest, hypothesise about the mechanisms behind the causes, and deploy interventions that can be tracked and measured, informing adaptation and learning.

Unfortunately, this process isn’t common practice. For example, on 24 May, Police Minister Bheki Cele suggested that the promotion of 8,607 constables and sergeants would “contribute significantly to an improvement in employee morale.” His intuition may be sound, but will it work?

Since promotions are not based on performance, they may temporarily improve morale among a few police but risk alienating tens of thousands of others. Perhaps, as hinted in the climate study, broader improvements could be attained by introducing a fair, merit-based promotion system. We can’t know if we won’t ask.

Fortunately, things may be improving in some areas. Two weeks before the recent crime statistics and climate survey presentations, a group of senior police officials, researchers, and the Western Cape Police Ombudsman attended the sixth Annual American Society of Evidence-Based Policing conference in Washington, DC.

The society was established in 2015 and is one of four international police-led groupings for evidence-based policing. These networks are composed of police officers and researchers who promote the identification and implementation of effective research-based strategies to improve public safety and officer wellbeing.

Like the battles waged against the coronavirus pandemic and climate change, these societies recognise that the future of policing and public safety can’t be left to the whims of politicians or charismatic officials. Instead, they must be evidence-informed if meaningful and sustainable results are to be achieved.

The same can be said of the SAPS approach to crime. In South Africa, very little is known about the impact of the large numbers of arrests, roadblocks, shop visits and other activities carried out by police each year. South African delegates left the conference recognising that an intentionally evidence-informed approach could clarify what practices work and what do more harm.

Reflecting on the conference, SAPS Head of Research Maj-Gen (Dr) Phil Vuma said he was struck by the trust between police leaders and academic partners collaborating to test and evaluate policing. Similarly, Western Cape Police Ombudsman, retired Maj-Gen Oswald Reddy, appreciated the importance of research and evaluation partnerships for improving policing and oversight. He said that South Africans should use the growing evidence base to hold police accountable and enhance public safety.

These are good signs. Along with the quarterly release of crime data and the recent climate survey, police and government officials are increasingly collaborating with others to build a local evidence base. For example, Western Cape government officials have pioneered a real-time safety dashboard of violence metrics to provide law enforcers with the best possible data to guide their work.

But as delegates heard in Washington DC, it isn’t enough for police to report data. They must show how they respond to it using specific measures tailored to each problem. This means explaining why an approach has been selected, its expected impact, and how it will be assessed. Speakers noted that when police regularly share data, they empower government and communities to address crime themselves and so build trust.

It was also recognised that policing is facing a critical moment. The legitimacy of police institutions is being challenged in many countries, public trust is floundering, and budgets are being cut. It is more crucial than ever that police use evidence to do more with fewer resources — and the same is true for South Africa.

The recent crime and climate survey statistics highlight significant problems in South African policing, but the SAPS should not be lambasted after sharing them. Instead, the public should welcome the data release. They should partner with police to assess the figures and collaborate on evidence-informed plans to reduce violent crime and improve the working conditions of all dedicated police officers. DM

This article is published with the support of the Hanns Seidel Foundation and Bavarian State Chancellery.