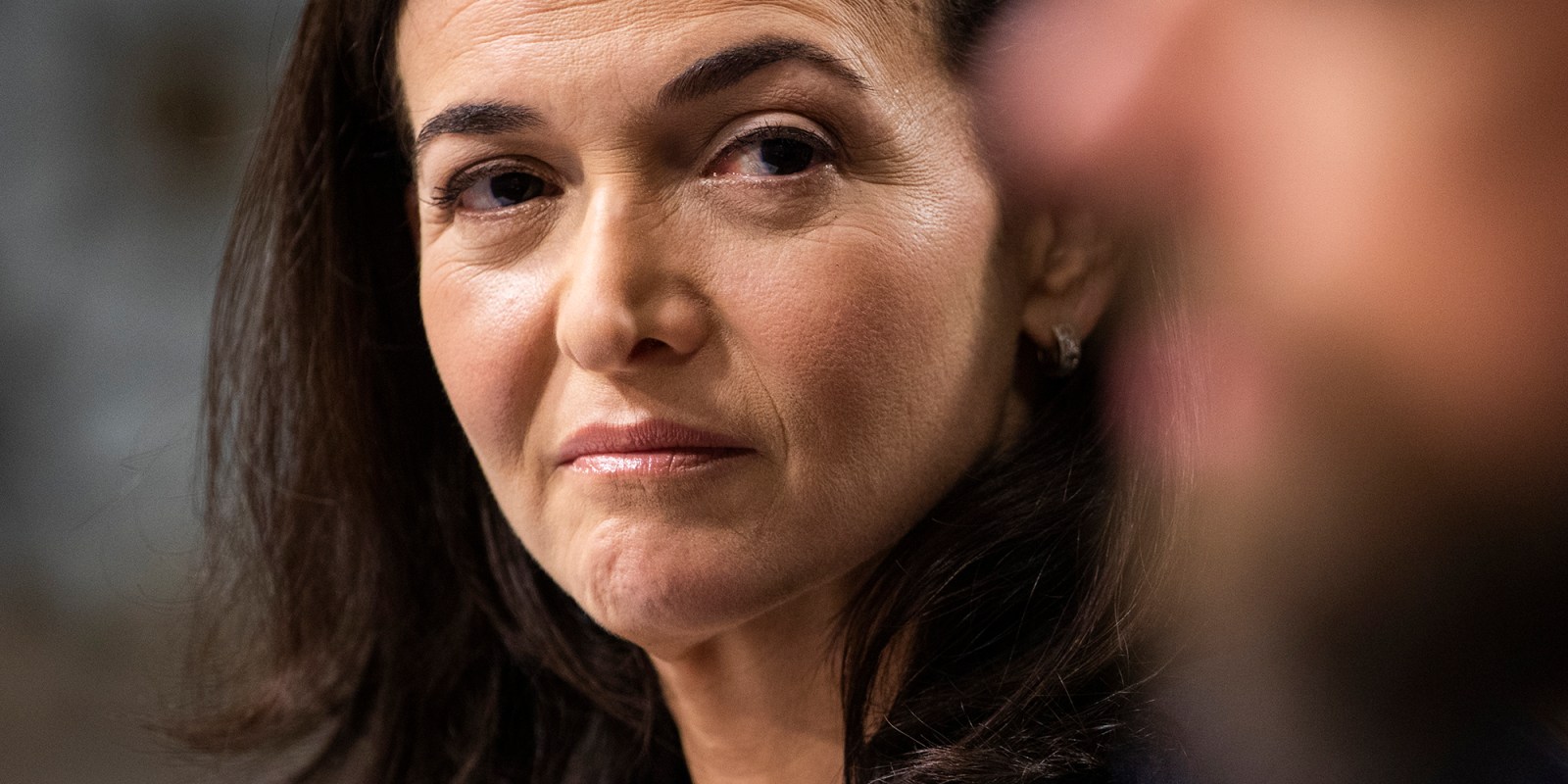 Often when you are writing about a subject as a journalist, it is helpful to readers if you have something, anything, new information, to bring. That is what you might call an understatement. In all honesty, I can’t say I have huge additional information to bring to the table in a discussion about Facebook, a company headquartered on the other side of the world. But nevertheless, I’m fascinated to the point of obsession about Sheryl Sandberg’s departure from the company (which now describes itself as Meta Platforms).

The reasons for the departure of Sheryl Sandberg from Meta Platforms are multifaceted, but in essence, they include the issue of being a female “number two”, and the complexity of being a woman in a tech company, and in an entrepreneurial enterprise, and in one of the world’s biggest companies. It’s just mind-boggling.

As an embodiment of all those things, there really is nobody who carried those banners like Sandberg. How do we approach those topics without losing focus on the specifics of her position in this particular company?

It is really one of the crucial issues of our times. Women have started entering businesses in unprecedented numbers as well as outstripping men as graduates from universities. I know, of course, they still constitute a minority in almost all important aspects: number of women on boards, number of executives, number of money managers, etc. But in some ways, these challenges make the position of women even more interesting and essential.

I should also put my cards on the table. I think it is just fabulous that more women are taking, holding, succeeding and failing in these positions.  I think it comes from my own experience; journalism has always had a high proportion of women in senior positions, and I have seen first hand the differences they make, the sensibility they impart and the value to the organisation they provide.

Yet somewhere in all of the discussions on gender we also have to make room for individual personality, and not surprisingly Sandberg is an example of that too. It also makes a difference that Meta is itself a subject of great controversy.

For all that, Sandberg’s contribution to the company has been absolutely enormous. Until the stories about her departure began dropping, I didn’t realise, for instance, that more than a third of the company’s roughly 77,000 employees reported to her.

What she did in essence was take a great, messy, disjointed tech startup dominated by bros and turn it into a money machine. When Sandberg joined Meta 14 years ago, the company had revenue of $153-million a year and 500 employees. It now has a  revenue of $27-billion. I mean, has anyone ever done that before? Google you say? Well, she helped do that at Google too.

In the process, she also became an icon for women in business and wrote two books on the subject. Personally, I find her advice lacking in great heft or import, but maybe that’s beside the point; just the fact that she was there standing up, leaning in, encouraging and being an icon was enough.

Often from the precise nature of great success is born the precise dynamic of great failure. Sandberg’s success was rooted in offering advertisers unprecedented insight into their potential customers. Unlike her previous employer, Google, which relies on what you search for as an indication of what you might want to buy, Facebook was able to reach into its enormous trove of personal information and provide much more accurate metrics. The process has been likened to a mind-reading machine, and advertisers loved it and still do.

And that, as we now know, is where the trouble started. When organisations like Cambridge Analytica started using Facebook data to feed horse manure to voters, users who might have felt it was only mildly creepy to be targeted for advertising, began to wonder if this was more dangerous than they suspected.

Sandberg’s response was massively defensive, at first denying there was a problem, then falsely minimising it, then addressing it with ludicrously inadequate responses. She was just too invested in it. During this whole process, the CEO Mark Zuckerberg emerged in a terrible position.

The big debate now is whether Zuckerberg hung Sandberg out to dry, and used her as a lightning rod for problems for which he should have taken primary responsibility. Or, is the blame essentially Sandberg’s since it was all her design? Did she use the accusation that he is accused of using her, against him? The mind boggles. Whatever the case, relations between her and Zuckerberg inevitably frayed.

Sandberg is reportedly anxious about how coming film and television projects about Facebook will depict her tenure as one of the top women in tech. “There’s no scenario in which a successful businesswoman is not portrayed as a raging bitch,” The Wall Street Journal reported that she told one adviser.

It is certainly a risk, but is there really “no scenario” where this is inevitable? You sympathise with her sense of being targeted,  but it’s hard not to notice the conspiratorial, narcissistic absolutism of that statement.

It’s all too sad. Perhaps the real utility of this whole unfortunate situation is that it adds to the cumulative knowledge of how the modern corporation should or could operate. Learning is hard, and very meta. BM/DM