Web 3: The war for the next internet – believers vers...

Believers versus Pagans: The war for the next internet 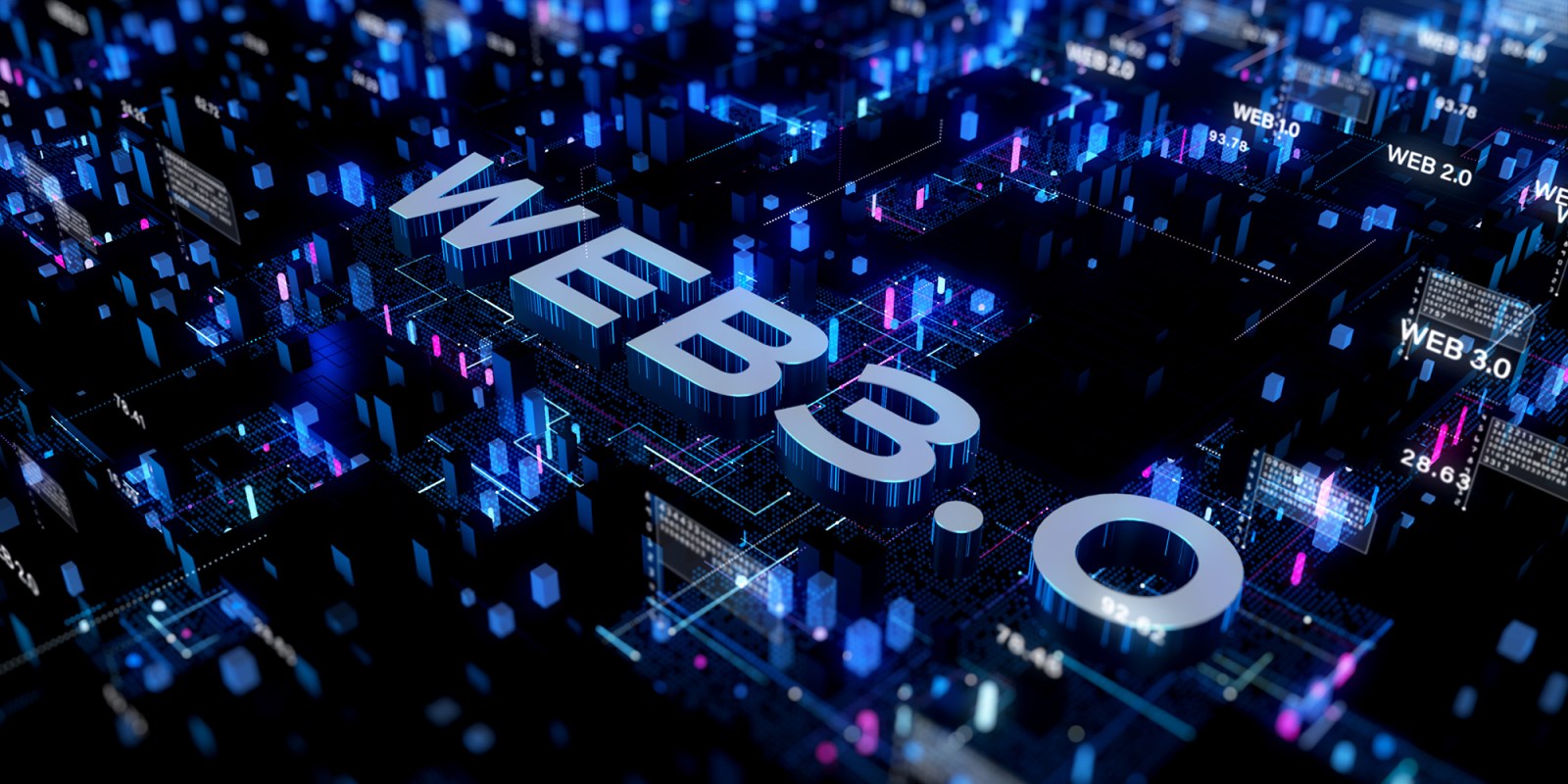 Web 3 is a vision of a total digital democracy that seeks to put an end to the form of capitalism and economics that has seen the rise of tech giants that now have more power than most countries.

Over the past year or three there has been a library’s worth of news and commentary about the “next internet”, which may or may not be a thing one day, called Web 3. You know, not the internet that we all use every day, the one that we love and hate. But something new, fundamentally better, they say.

Most people do not even know or care that we are now in the era of Web 2. Or that there even was a Web 1 and what it looked like. And now this. Web 3. Real soon now.

But the discussions of the so-called Web 3 have got very ugly recently, with one side lining up to praise-sing its promise as a beacon of virtue which will spread joy and goodwill to all humankind, and the other side lining up to declaim it as the devil’s work which will make the rich richer, the poor poorer, and the rest of us slaves.

Both probably have a point. It would help if they could start by agreeing on a definition as to what in the world it is.

But first, a caveat. Whatever definition one chooses to articulate, there are sure to be the usual fussers, objectors and hairsplitters. Never mind, I will just incautiously wade in.

Web 1 was in the dark ages, 1990s. It was mostly a one-way conversation. You clicked on a website, were fed images, text and sound, and were sometimes able to click on a link to take you elsewhere. Sometimes you could fill in a form and send it back. It was a simple machine, very useful for finding stuff and making some modest contact with the website to send them some data, like your contact details.

Web 2, which dominates where we are now, was born on the rising seas of increasingly sophisticated interactive capability and speed. Massive back-end databases, video, audio, artificial intelligence and all manner of fancy back and forths between you and the application. WhatsApp and Instagram and eBay and Uber and Airbnb. All Web 2. Two-way conversations between you and a digital universe. And with the capability of the web user to be a producer of information as well as a consumer (think uploading a TikTok video or a photo of your flat to Airbnb).

And then came crypto.

In 2014, a renowned crypto computer scientist, Dr Gavin Wood, who worked on what is now the second largest blockchain, Ethereum, coined the phrase Web 3. It was going to be like Web 2, only better. Fairer. Smarter. Democratised. And lots of adjectives like that. Because, well, the blockchain.

What he was reacting to was the increasing centralisation of the Web into the hands of large and dominant power centres – Facebook, Amazon, Netflix, Google, TikTok, Alibaba, Microsoft and others.

The internet had originally been a project to evenly spread the global accessibility of information (remember the quaint “information wants to be free”?) and had tragically turned into the march of the elephants, with massive streams of capital rerouted from other places into a few companies, many of them now largely competition-proof.

The internet had turned from a democracy into a council of autocrats.

Woods and others realised that the sort of cryptographic magic embedded in blockchain technology could provide the tools to build a decentralised internet and web, owned by its users, with no middlemen extracting usurious rent and forcing on us their preferred content.

Here is the way it is supposed to work:

The vision of Web 3 is that the people who use the web will own it and will be incentivised to build it and direct it. Not a few huge companies. Users only. That’s basically it.

Everyone on Web 3 will have property rights, protecting their own data (all data, including how you traverse the internet). Your own data would be kept private at your election, or potentially traded on markets, priced at fair value for you and the buyer.

Not only data about you, of course, but data by you – like your blog and posts and comments and your cat videos. Or even your attendance at a webinar. Or your identity. All may have value to you (or someone else) – but it is yours first. And will be owned, kept private, sold or ceded under the Web 3 user’s option. As a subset of this, of course, is cryptocurrencies – the lubricant that will seamlessly integrate into all of this to allow exchange of value.

It is not only the end-user and her data that Web 3 proponents want to protect. It is the infrastructure too. No owners, no middlemen, no choke points, no censors, no exploitation, no shareholder influence, and if one follows this to its logical conclusion, no “companies” in the traditional sense, just communities-of-interest. And critically, community governance of the next internet – the users get to shape it as they see fit. Secured and hardened by the magic of the blockchain.

The devil is in the details, but you get the drift. A huge vision. Alarmingly complex sets of technologies and economics and processes need to be invented to make it all happen. Many of the pieces are already under way, like cryptocurrencies and NFTs. And the smartest programmers and computer scientists lining up to contribute and build the rest.

Yes, well. Now let me introduce you to the sceptics.

Molly White is a 28-year-old who lives with her pets in Massachusetts. She is of the internet generation and spent a long stint as a self-admitted contributor-obsessive at Wikipedia. She has also created the website https://web3isgoinggreat.com/. It is a compendium of Web 3 scepticism, including her own blog. She has become somewhat of a star in this world.

A recent Washington Post article on her makes her case – Web3 is “filled with a litany of scams, failures and frauds meant to separate regular people from their money”. A careful read of the malcontent links on her website reveals the documenting and decrying of the many, many scams all over cryptocurrencies and the NFT world. Which of course, it true, but I would argue that this is early-day opportunistic malfeasance as opposed to a foundational problem.

More convincing is Moxie Marlinspike, the creator of the Signal messaging app, who argues that some systems naturally tend towards centralisation, and to equate this sort of accretion with evil and oppression is a bit silly. He wrote a 4,000-word essay to make this and other arguments against Web 3 evangelism. It makes for a fine counterweight, worth a read for those that want to go deep here.

Web 3 is a big bag of stuff that includes blockchain and cryptocurrencies and NFTs and metaverse and the tokenisation and decentralisation of everything. And a vision of a total digital democracy that seeks to put an end to the form of capitalism and economics that has seen the rise of techno giants that now have more power than most countries.

I am not sure how all of this will play out, whether it will play out well (although my money is on the believers). But the transformation of the internet space over the next 10 years is going to be like nothing we have ever seen before, so buckle up.

Oh, and postscript. A few days ago, Jack Dorsey of Twitter fame just announced Web 5. Why 5? Because his vision is Web 3 +Web 2. I’m not even going to go there. DM