A BIG may not solve inequality problem alone, but it do...

A BIG alone may not solve SA’s inequality problem, but it does improve individual agency 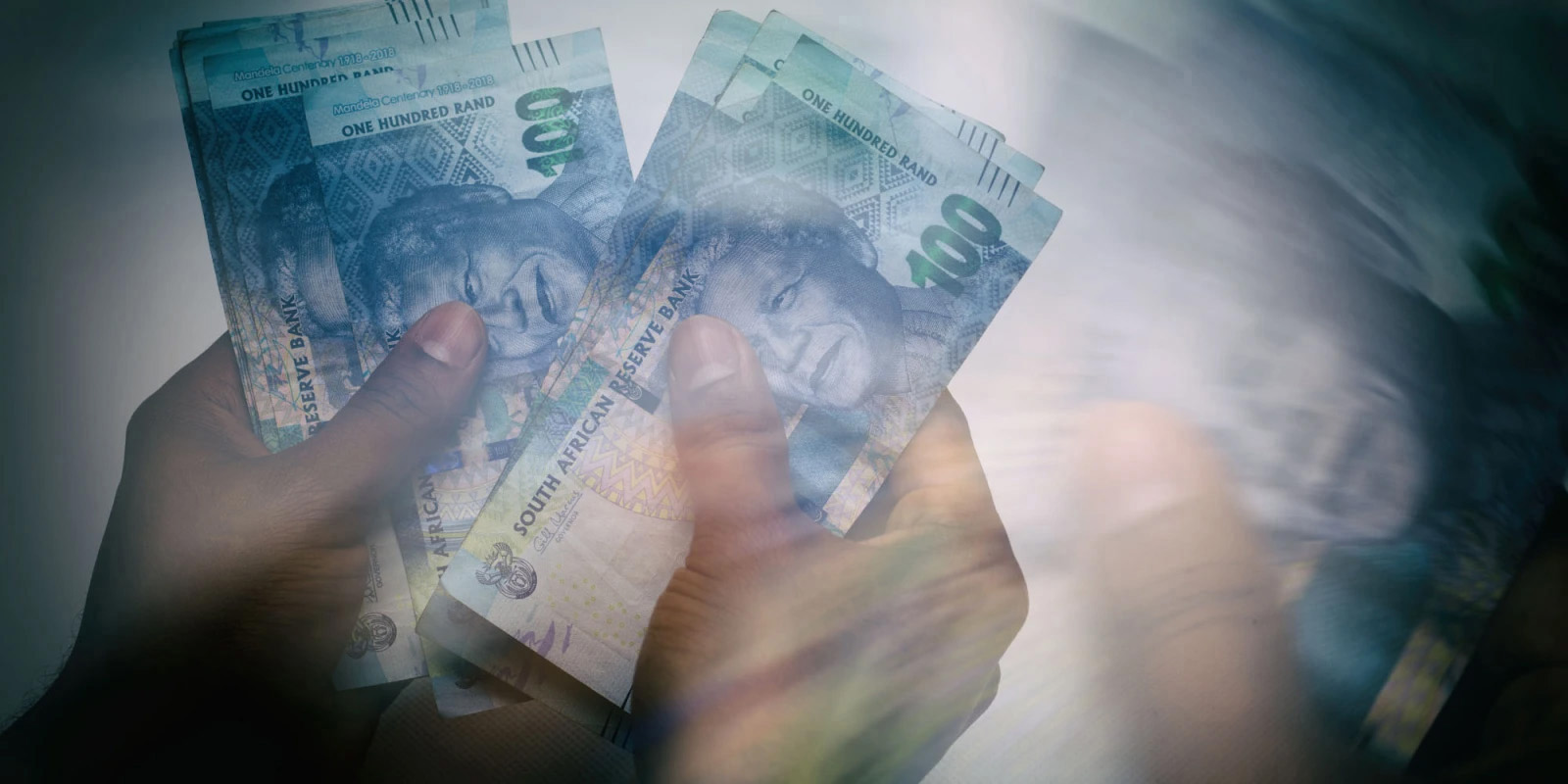 A basic income grant is not only a matter of welfarism, but also a developmental project. Administered progressively, it can improve the agency of individuals and allow them to participate meaningfully in society. Without it, many are forced to exist in survival mode.

The debate around the institution of a basic income grant (BIG) in South Africa is not new. In the past two years — since the onset of the Covid-19 pandemic and the rollout of the R350 Social Relief of Distress (SRD) grant – the idea of a BIG has gained traction in many circles, with experts in economics and civil society weighing in on its value.

At a roundtable discussion on the issue hosted by the Helen Suzman Foundation on Thursday, 9 June, Leigh Schaller of Fine Print News emphasised one devastating statistic: that a quarter of South Africans are living in extreme poverty. This means that they do not have enough money to meet their basic nutritional needs each month.

Behind this statistic are individual human beings suffering very real indignities and harms in the absence of viable social support. There are young women suffering through their menstrual cycles without sustenance; mothers who cannot feed their children; elderly citizens forced to take medication on empty stomachs.

All these scenarios were put forward by Basetsana Meletse, member of the #PaytheGrants campaign, during Thursday’s discussion. Addressing government, she asked, “What are you taking us for?”

“Can you please go revisit your policies and stop calling us the ‘poorest of the poor’, because we are voters. You are there because of our votes, yet you are treating us like trash.”

The Helen Suzman Foundation discussion comes just one day after it was revealed that the government has failed to pay a single R350 SRD Grant in April or May 2022. Civil society organisations including #PayTheGrants, Amandla.mobi, Black Sash, the Institute for Economic Justice and the Social Policy Initiative released a joint statement on Wednesday, 8 June, calling the situation “a scandal and a national disgrace”.

There is an urgent need for a basic income grant to be introduced following the expiry of the R350 SRD Grant in March 2023, according to Kelle Howson of the Institute for Economic Justice. The new grant should be pegged to one of the official national poverty lines, which are objective measures of living standards and need in South Africa.

“It can be funded through various progressive taxation mechanisms that ensure that the wealthy make a net contribution, and that the poorest receive a net benefit,” said Howson. “These mechanisms or options for such mechanisms go beyond the simple trio of income tax, corporate tax and value-added tax to include a plethora of options.”

The objective of the grant would be to shift real opportunities for consumption from an affluent elite to those who have a level of consumption that is unacceptably low, according to Michael Sachs of the Southern Centre for Inequality Studies.

“Taxes are not the only way of extracting real resources from one part of the population and transferring it to another… but taxes are certainly the most transparent, the most democratic, the most efficient way of doing this, [when] subjected to some kind of level of democratic accountability,” he said.

Howson advocated for a universal BIG that would be administered to all South Africans, rather than those below a certain income level. Grants that target a certain income level are “near impossible” to administer correctly, she said, referencing the recent scandal around the unpaid R350 SRD grants as an example of where a targeting framework failed.

“That comes down to the targeting framework that has been put in place as a result of the arbitrary budget threshold that has been allocated for the grant,” explained Howson.

“[The Department of Social Development] and [South African Social Security Agency] have been forced to introduce a means-testing system that has proved completely beyond the government’s capability to actually implement.”

However, Sachs argued that a universal system would be politically and fiscally ill-suited to a society where the poverty of the majority and the affluence of the minority are so extreme. Extending the grant to the affluent would result in more spending on the part of government, but no additional impact on poverty or hunger.

South Africa is not developing or growing, said Sachs, because it is a divided society. This division exists in the distribution of space, land, wealth and social services. The problem of inequality is one that needs to be addressed before the country can attain sustainable growth.

A BIG could be helpful in attaining equality within South Africa if the country had a clear path of transformation and development, continued Sachs. In the absence of such an overarching vision, however, he was sceptical as to whether the BIG alone would solve the problem.

The BIG is not only a matter of welfarism, but also a developmental project, according to Howson. Used as a progressive policy platform, it can present real possibilities for helping the country achieve better outcomes, such as a more inclusive economy and more resilient communities.

“It’s absolutely not a silver bullet. But it can be part of a pioneering new deal and a new [possibility] for South Africa’s future,” said Howson.

Alex van den Heever of the Wits School of Governance, referenced a common argument against the grant: that giving people “something for nothing” will make them less inclined to work, creating an issue of dependency.

There is no evidence, however, that a BIG creates increased dependency for people at lower-income levels, he said.

“What you’re largely doing [by providing a BIG] is — if you’re doing it progressively — improving somebody’s agency to participate effectively within society,” explained Van Den Heever. “But remove them, place them under incredible stress, and they will not be able to exercise appropriate agency — they will just be in a survivalist mode.” DM/MC