The party’s over as South Africa’s mining and manuf... 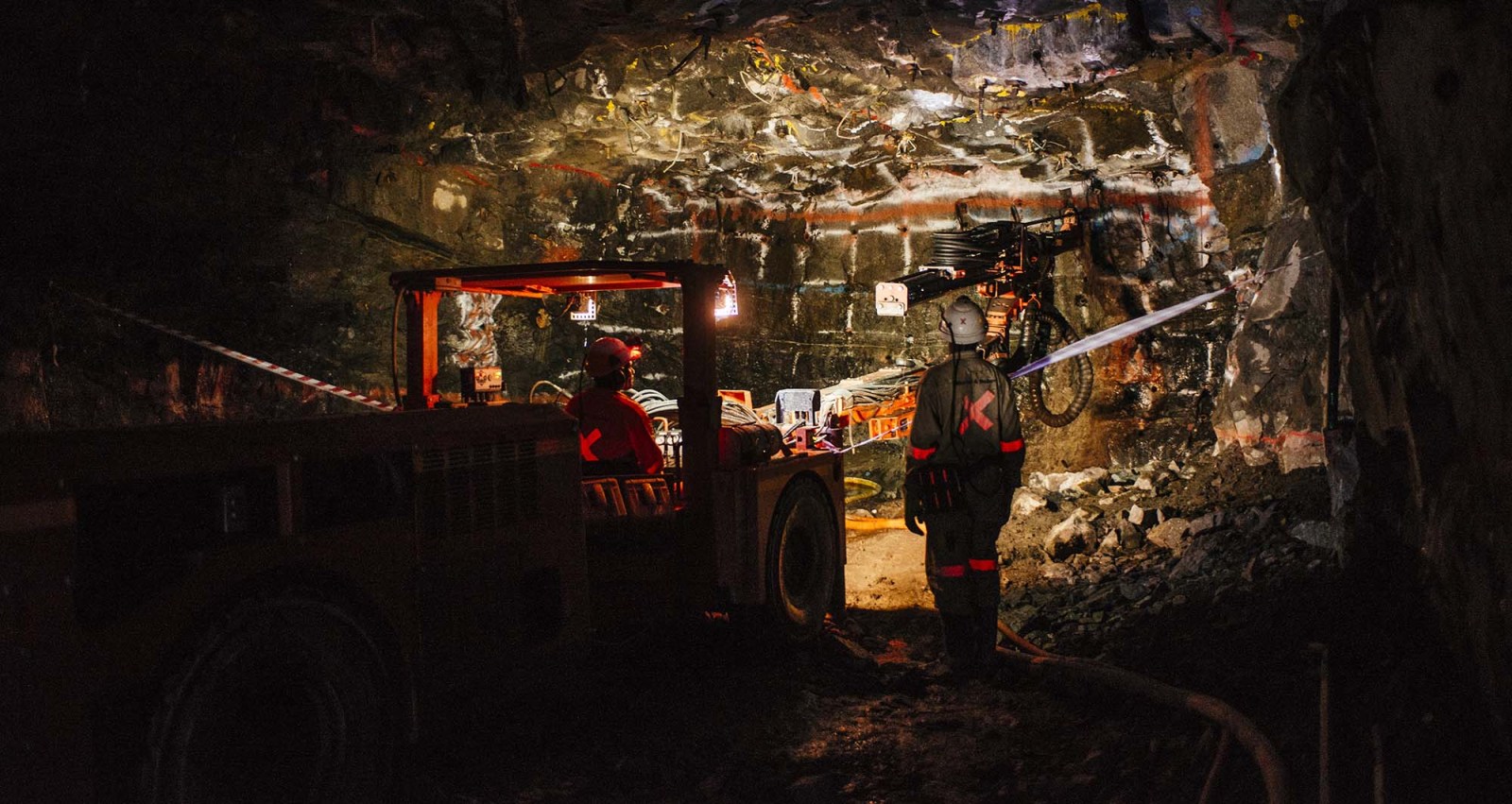 A mining vehicle illuminates the rock face inside the Northam Platinum Ltd. Booysendal platinum mine, located outside the town of Lydenburg in Mpumalanga, South Africa, on Tuesday, 23 January 2018. (Photo: Waldo Swiegers/Bloomberg via Getty Images)

After a buoyant first quarter that saw the economy expand faster than expected and the current account surplus widen, a spate of data strongly suggests that the party came crashing to an end this quarter. Data released on Thursday showed that mining and manufacturing production tanked in April, adding to an emerging picture of renewed economic woe.

The mining sector has been one of the star performers of the South African economy, but that is like being the highest hill in Holland. Nevertheless, the sector’s reboot in the early stages of the pandemic and red-hot metals prices translated into record company earnings and a tax windfall for the Treasury just when it needed it most.

Among other things, this has been reflected in hefty current account balances, which in turn have kept the rand afloat, South African Reserve Bank data on Thursday showed. The surplus on the current account of the balance of payments widened to R143-billion in the first quarter of this year from R132-billion in the fourth quarter of last year. This is a good thing and helps, for example, to keep the prospects of an International Monetary Fund bailout at bay.

South Africa’s trade balance also widened in Q1 to R360-billion from R336-billion in the previous quarter, and the country’s terms of trade improved as well.

So it is deeply concerning that production in the mining sector, and its contribution to gross domestic product (GDP), has been in a state of steady decline. Statistics South Africa (Stats SA) said on Thursday that mining production fell by almost 15% in April on a year-on-year basis, and by 4.3% compared with the previous months.

Gold production was down 27.8% year on year, which is probably a reflection of the strike at Sibanye-Stillwater’s gold operations. Worryingly, production of platinum group metals fell by 22.6%. And against the backdrop of renewed global demand for fossil fuel, coal output slumped by 14.7%.

Beyond the Sibanye strike, the reasons for the broader decline are probably related to logistical issues such as Transnet’s ongoing woes as well as power shortages. In the last spate of results, a number of mining companies also flagged a rise in social unrest affecting production. That may still have been the case in April.

“South Africa’s exports profile has positioned the country as a potential beneficiary of this year’s surge in commodity prices, but a number of constraints have prevented South African mining from really taking off,” Jacques Nel of Oxford Economics Africa said in a note on the data.

Mineral sales also fell, but by a marginal 0.8% in the year to April, a reflection of high commodity prices. Coal was the outlier here, largely because of prices, with its sales soaring by almost 77% in April on an annual basis despite the fall in output.

The manufacturing sector also got hammered in April, which was expected because of the KZN floods. A raft of indicators had suggested this would be the case.

The bottom line is that after the unexpected Q1 bounce that saw the economy grow back to pre-Covid levels, economic growth has almost certainly slowed significantly this quarter while inflation is heating up. The spectre of stagflation is very real. DM/BM