Mediclinic board rejects Remgro consortium’s offer to scoop the ‘prize’ 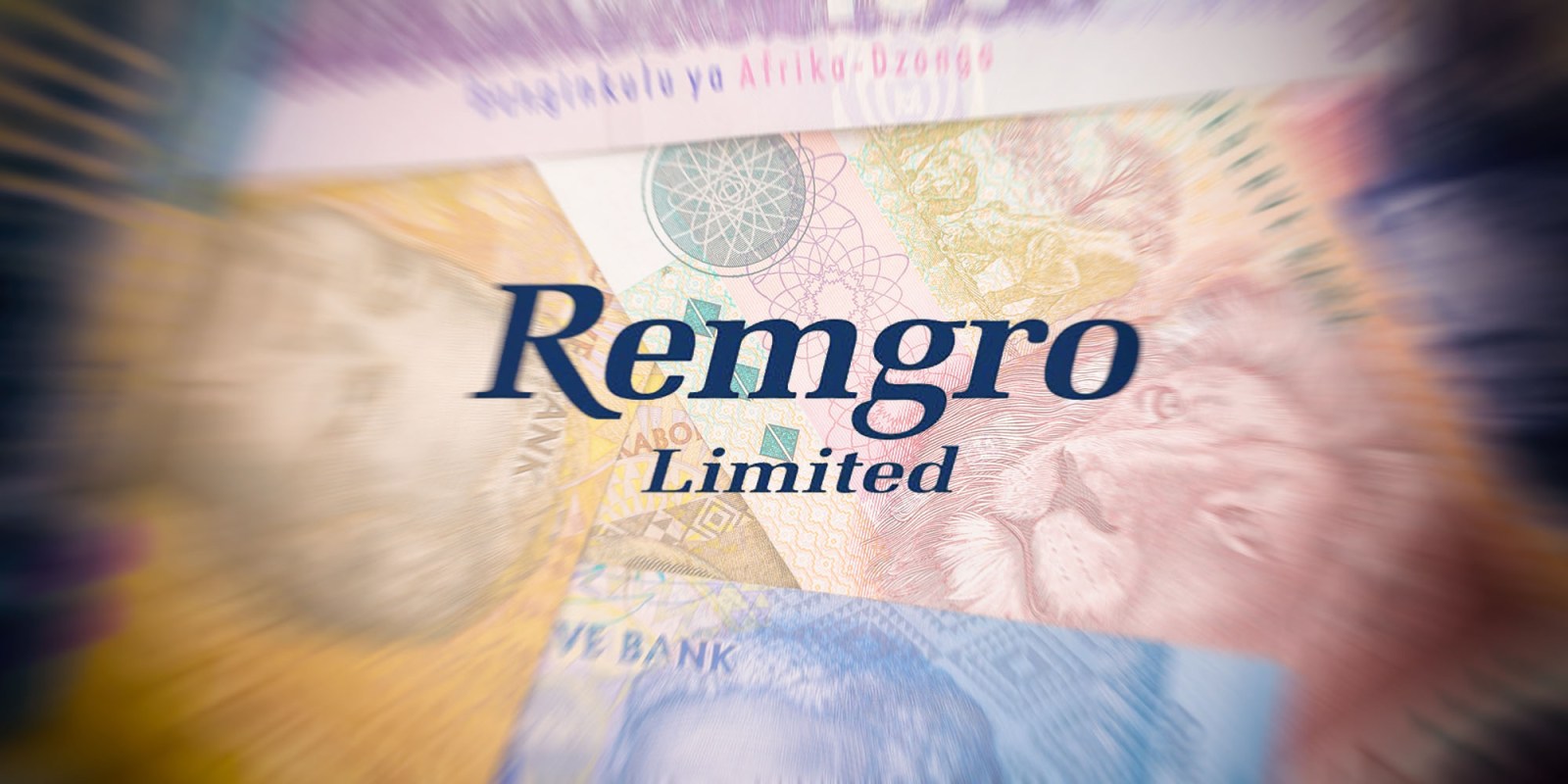 The announcement on Wednesday of Remgro consortium's offer to buy out Mediclinic has the market buzzing with speculation that the diversified investment holdings company is finally ready to restructure.

Three weeks ago, Remgro and the Mediterranean Shipping Company – acting together as a 50-50 consortium – presented a cash offer to buy Mediclinic at 463 pence a share, which works out to roughly £3.4-billion (R66-billion).

However, the offer was rejected out of hand by the Mediclinic board as it felt that it “significantly undervalued Mediclinic and its future prospects”.

According to Simply Wall St, Mediclinic is currently 27.4% undervalued, trading at £4.25 rather than Simply Wall St’s fair value estimate of £5.85.

Mediclinic’s earnings are forecast to grow 14% year on year, and it posted group revenue of £3.2-billion for the year to March 2022.

The hospital group currently operates in Switzerland (47% of revenue), southern Africa (28% of revenue) and the United Arab Emirates (25% of revenue).

The Remgro consortium says if it makes any offer, it will likely be solely cash, and reserved its right to make an offer at any time for a lower value or on less favourable terms.

Anthony Clark, an analyst at Smalltalkdaily Research, says now that Remgro has shown its hand, it’s clear that it is on a continuing path of cleaning up its portfolio, which includes minority stakes in a number of industries.

“Mediclinic is a much larger asset and the fact that they want to delist Mediclinic, together with a consortium, clearly indicates that they have a desire to clean up their portfolio and take many of their interests in-house, leading to a better valuation for Remgro,” he says.

Clark says he would be unsurprised to see Remgro coming back with a higher offer to potentially scoop the Mediclinic “prize”.

“If they do manage to acquire Mediclinic, that would take a significant proportion of their cash resources, which leads to another question.

“Might Remgro then, in due course, restructure RCL Foods and take RCL private, and meld their edible oils business into a greater RCL unlisted asset? It’s very intriguing.

“Things usually move slowly at Remgro, but when they do move, they move with momentum, so perhaps the Mediclinic transaction is part of a wider restructuring of Remgro that the market has been anticipating for a number of years,” he notes.

If a third party decides to make an offer – or make known a firm intention to make an offer on less favourable terms – the Remgro consortium has also reserved its right to reduce its offer by the amount of any dividend paid or payable to shareholders after 9 June.

Remgro has until 5pm on 7 July to either announce a firm intention to make an offer or announce that it will not be making another offer. BM/DM