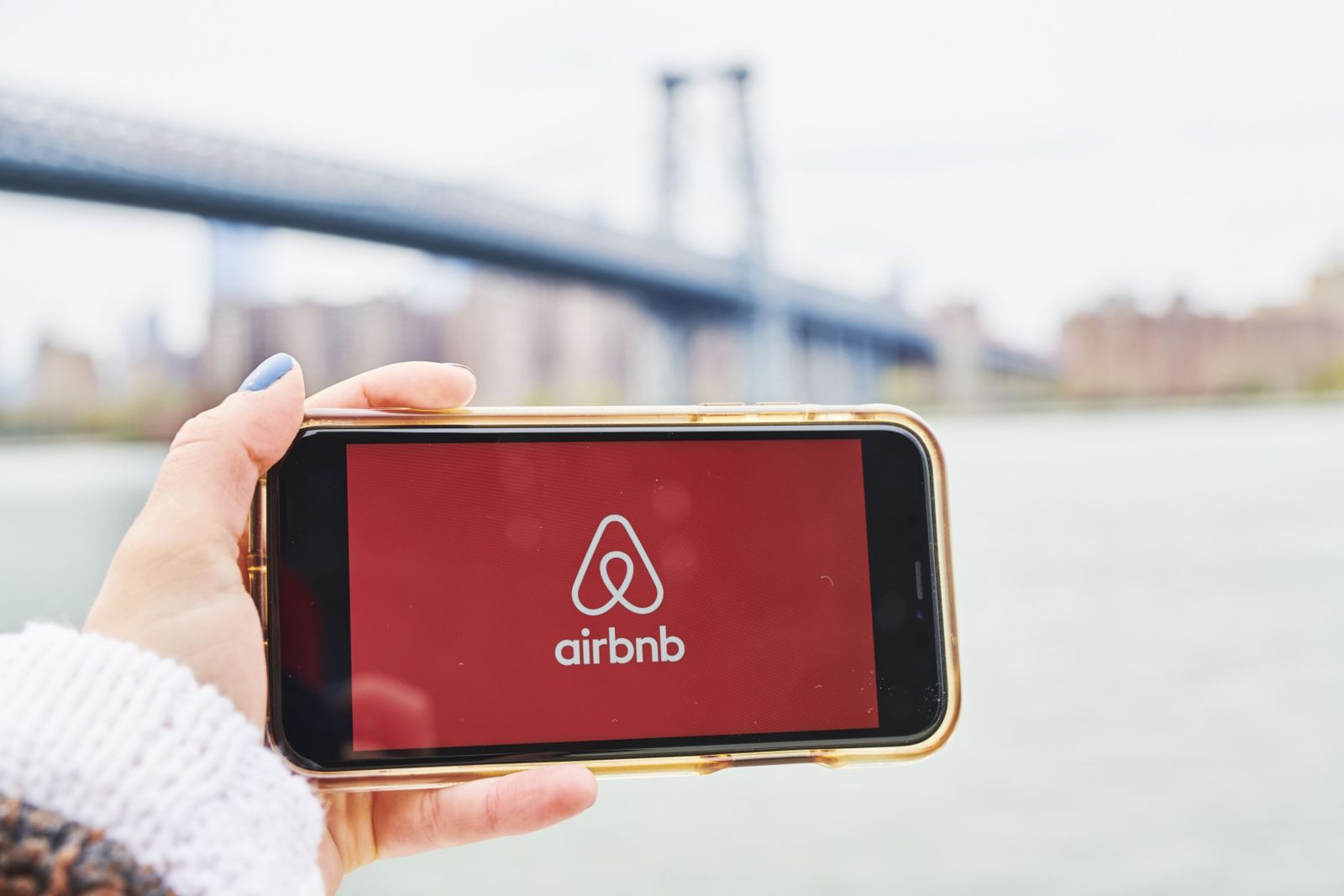 AirBnb signage is displayed on an smartphone in photograph taken in the Brooklyn borough of New York, US, on Friday, April 17, 2020. The accommodation provider is in hot water in Australia, for allegedly misleading consumers. (Photo: Gabby Jones/Bloomberg)

The accommodation-sharing website is accused of tricking customers with US dollar quotes – when they were paying much higher rates in Australian dollars.

Australia’s antitrust regulator has filed a lawsuit against Airbnb, accusing the accommodation-sharing website of misleading users into paying more than advertised for their stays, widening its scrutiny of global technology platforms.

From 2018 to 2021, the San Francisco-based internet giant advertised and charged room rates in US dollars without indicating the much higher figures in Australian dollars, the Australian Competition and Consumer Commission (ACCC) said in a court filing that it made public on Wednesday.

Airbnb refused to refund users who complained about being misled, saying they had chosen to view rates in US dollars even though users said they had not, the ACCC said in the filing. Airbnb also refused to refund currency conversion fees, claiming they were banks’ responsibility, the regulator said.

The lawsuit puts Airbnb in the company of several high-profile targets of a regulator bent on reining in the power of big technology firms. Last year, its actions led to Facebook and Google paying media outlets content licensing fees.

It is currently conducting a review of Amazon.com and other online retailers that may recommend changes to the sector.

In the Airbnb lawsuit, the ACCC said users “were deprived of the opportunity to make an informed decision about whether and at what price to book accommodation”.

They “suffered further harm in the form of price difference costs and, in at least some cases, transaction fee costs”, the regulator said, without giving dollar amounts.

Airbnb stood to benefit unfairly over competitors because the “false and misleadingly low prices conveyed … made the accommodation available on the platform appear to be more attractive”, the ACCC said.

The ACCC said it is seeking an unspecified fine and court orders for Airbnb to compensate affected customers. In a statement, it said thousands of people had complained to Airbnb about the difference in advertised prices and amounts charged.

The Australian dollar bought an average of 72 US cents during the time covered by the lawsuit, meaning a customer renting accommodation advertised at $500 would actually pay around A$700 plus foreign exchange fees, the regulator said. BM