Wamkele Mene: South Africa’s jitters about free trade rules are ‘not supported by evidence at all’ 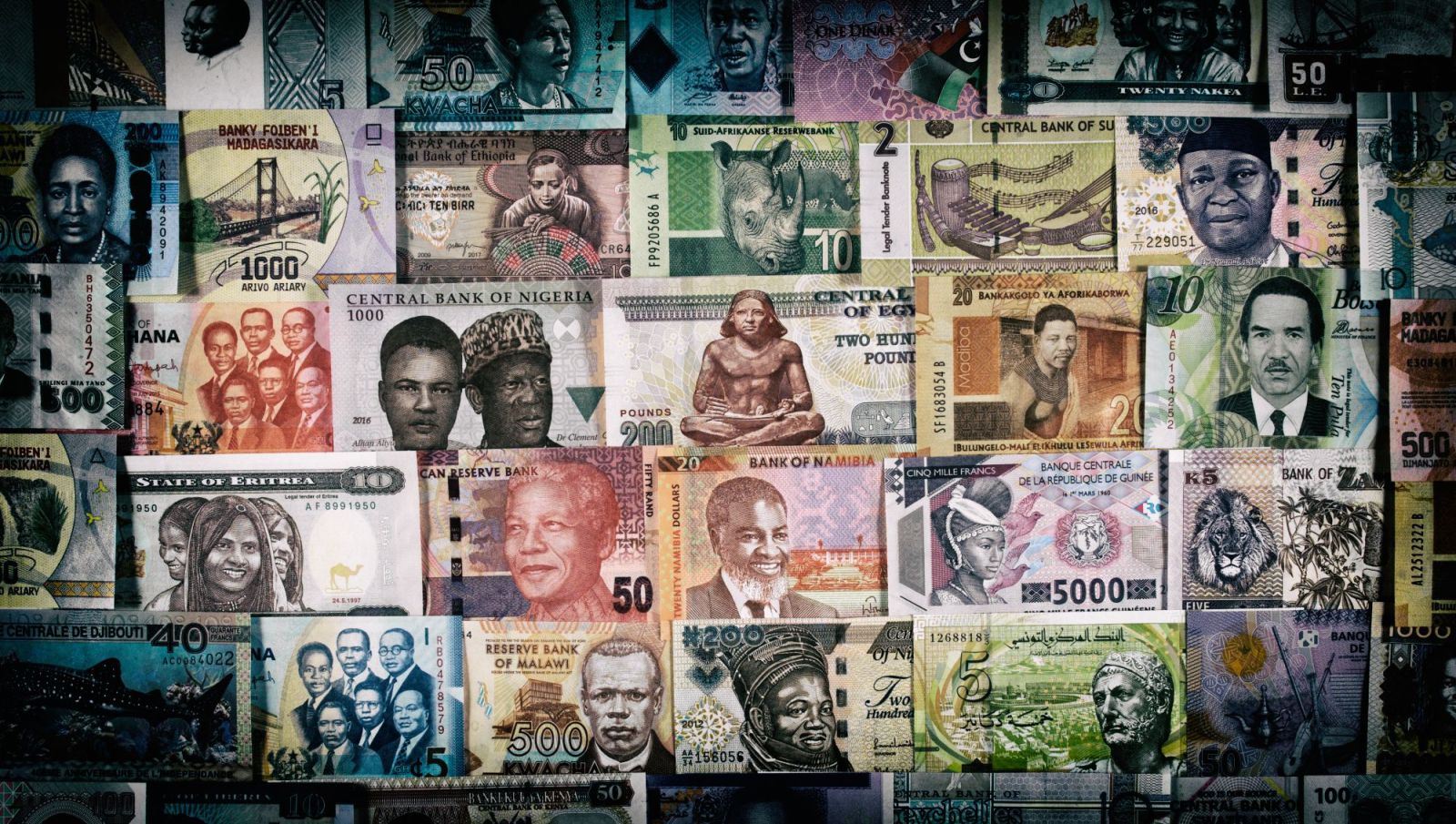 The boss of the African Continental Free Trade Area says South Africa’s small and medium businesses should not be concerned about ‘asymmetrical’ rules that protect less-developed countries.

Some feel they could be swamped by the asymmetrical rules that will be applied in the first 15 years to protect less-developed countries – of which South Africa isn’t one.

“It is not supported by evidence at all,” Mene tells DM168 in his office in Accra, with reference to the free trade that already exists between South Africa and its neighbours in the Southern African Development Community.

“If your market is not swamped by products from within your free trade area, who is going to swamp your market from outside your proximity [when you extend duty-free access]?” he asks.

Mene, the South African who was appointed after an unusually heated contest at the African Union’s (AU’s) heads of state summit in February 2020, says he noted the ANC’s concerns in a report about a leaked draft of the party’s economic transformation discussion document.

It said: “The ‘asymmetrical’ trade liberalisation approach adopted to support vulnerable and [least-developed countries] means that South Africa will be removing tariffs and trade barriers to about 90% of its goods and services without [initial] reciprocity from those countries.”

Apart from this assertion being baseless, South Africa should accept it has to make concessions to remain consistent.

“We can’t, as South Africa, go to the [World Trade Organization] and say we want developed countries to recognise our developing status, and yet in Africa we don’t want to grant the same asymmetry,” he says.

The ANC must have paid heed, since its final discussion document dropped the criticism. South Africa, after all, is one of the states politically most heavily invested in making the AfCFTA work, and not only because it could gain a lot economically.

When implemented, the AfCFTA will be the biggest free-trade area in the world and will boost African industrialisation. It is also one of the flagship projects of the AU’s Agenda 2063, adopted a decade ago under the leadership of Nkosazana Dlamini Zuma. The AfCFTA started in 2011 after African ministers of trade adopted a roadmap in Ghana. “And, of course, everybody thought that was ambitious because we said Africa must be a free-trade area by 2017 and a customs area by 2023,” Mene says.

The first goal was off by fewer than two years, as Africa became a free-trade area on 31 May 2019 – on paper at least – when the required number of states ratified the agreement drafted a year before at an extraordinary summit in Kigali.

“It’s been very fulfilling to see it come to fruition,” says Mene, who was involved in the negotiations from the beginning as a South African government official.

He says that, from the start, “I saw political will, particularly from the heads of state”.

Yet not a single item has been traded since trade officially started on 1 January 2021.

It was then already six months behind schedule. Since it happened amid a worldwide Covid-19 lockdown, though, it was hailed as an achievement. But it was also ambitious, as the most difficult parts of the agreement had to be negotiated in meetings held by officials working remotely.

One official told DM168 that negotiators tended to retreat to their individual country positions rather than work towards a greater good, something that could improve now that physical meetings are taking place again.

Slow is better than fast

Negotiators have so far agreed on the rules of origin for 88.7% of the 5,000 products on the trade list. A minimum of 90% is needed for trading to start.

To get to that percentage faster, negotiators have agreed to treat those products, for now, based on the rules of origin for the importing country or regional economic community. Products in the automotive sector as well as sugar, clothing and textiles are still outstanding.

Smaller countries may want the percentage of local content to be lower because it’s all they can manage, Mene says. “That tension has to be negotiated, so that we find a middle ground for those countries that are industrialised as well as those newly emerging in their sectors in Africa, and that takes time.”

Although he told a Chatham House webinar in December 2021 that he expected trading to start in early 2022, Mene says he’s not in a hurry as these are difficult economic policy questions that he wants countries to be comfortable with because they could ruin their trade if they do it wrong.

“It’s better to move slowly with everybody than to move fast with a few,” he says.

Countries also have to ensure that they have customs systems and infrastructure in place to enable trade to happen more easily.

It could take up to four years to get trade flows going, Mene says.

It’s possible that he feels some pressure to do this before 2024, when his four-year term ends, so that he has something to show AU states when they deliberate on whether to appoint him for another term.

Mene is roughly a third of the way through recruiting just more than 300 staff members needed by the secretariat, although it’s not clear whether they will all fit into the top four floors of the 16-floor building the Ghanaian government made available to them.

One early achievement Mene is proud of, though, is that half of the recruits are women – the only AU organ to have a 50-50 gender parity. This is a strong indication, he says, of the AfCFTA’s commitment to get things right.

But he also lets slip a rare hint of the immense pressures that have come to bear on the secretariat, where his office is secured by burly men who demand that cellphones be left in their care.

It’s a fine balance to keep, and the rest of 2022 could prove to be crucial in making free trade on the continent a reality. DM168