The Finance Ghost: Fields of gold and market anguish

The Finance Ghost: Fields of gold and market anguish 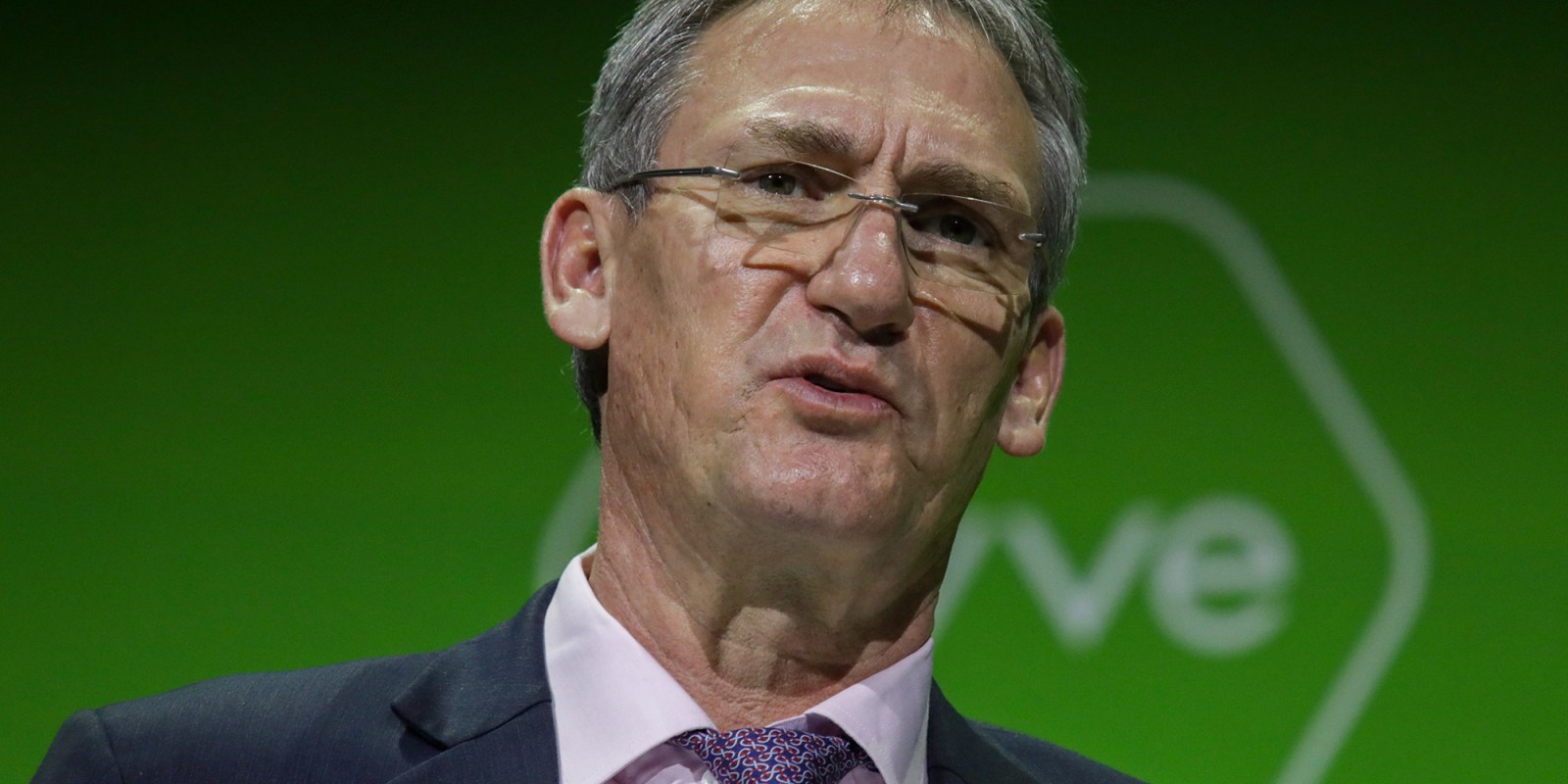 The good news is that Gold Fields is only down 8.8% this year. The bad news is that it was doing far better than that before news of a monumental international deal sent investors running for the exit. As the only gold miner in my portfolio that was doing well, this was a particularly tough pill to swallow.

With a strong reputation for being a solid operator, Gold Fields clearly got itchy and decided that conquering the world would be a good idea. Chris Griffith is a respected executive and knows what he is doing (we hope), but the market response to the Yamana Gold acquisition announcement can’t be ignored. The share price tanked 11% in the morning as South Africans digested the news and eventually closed over 20% lower once the Americans had gotten to grips with it.

There are two reasons why the market panicked. The first is the sheer scale of the merger, as existing Gold Fields shareholders would only hold 61% of the enlarged group. The second is the price, as Yamana trades on a Price/Earnings (P/E) multiple of well over 30x and Gold Fields trades at a low double-digit multiple. This makes any transaction between the companies highly earnings dilutive for Gold Fields shareholders.

Gold Fields will need 75% approval from shareholders for this to go through. There’s no certainty of this being achieved. It doesn’t take much effort to think of South African companies that have destroyed shareholder value by venturing offshore.

In its results for the six months to March 2022, Pepkor’s revenue increased by a modest 3.7% if you adjust for the disposal of John Craig. Growth in operating profit of 19.1% was considerably more exciting. Investors will watch the next year closely as it will demonstrate the attractiveness (or otherwise) of the Grupo Avenida acquisition in Brazil. So far so good, with Pepkor noting that it has performed well since the deal closed in February.

Numbers aside, there was a nugget in the announcement that I found interesting for its far-reaching implications. Pepkor noted that although supply chain uncertainties persist, shipping costs have “stabilised and may trend downwards” — this is huge news for inflation if true.

Grindrod Shipping is up 47% this year and logistics solutions business Santova is up nearly 35%. Shipping container business Textainer hasn’t fared so well, down 8.7% this year. Industrial property funds have also benefited from supply chain issues, as this has increased demand for warehouses that are closer to operations.

If we do see a normalisation of supply chains this year, retailers will release considerable free cash flow that is currently tied up in inventory in warehouses. This has been a global phenomenon, easily identifiable on the cash flow statement as an increase in working capital.

Cash flow from operations is what pays for capital expenditure and all-important dividends, so any release of pressure in supply chains is bullish for most equities and bearish for those in the logistics sector.

Corporates seem to be self-funding

Linked to the supply chain point is the pressure on corporate balance sheets, which I thought may be a driver of loans and advances for banks. Based on an update from Nedbank for the four months ended April 2022, that may not be the case.

Nedbank’s growth is being driven by “robust consumer spending” rather than corporate lending, with the bank highlighting “selective growth” in its corporate book. Nedbank’s share price is up nearly 30% this year, a wonderful example of how to make money on the JSE. The past five years have returned a share price gain of 4.5%, a wonderful example of how not to make money on the JSE.

Swing trading opportunities in the banking sector aside, this Nedbank update tells us something important: corporates are self-funding the pressure on balance sheets. They are playing cautiously, perhaps burnt by banks during the pandemic who enforced debt covenants. I have heard many stories from entrepreneurs of how the keys to their businesses nearly ended up being held by the banks.

Is this a short-term trend or a lasting legacy of the pandemic?

An appreciation for growth

Keep an eye on Capital Appreciation Group. This technology company is achieving substantial profit growth (EBITDA up by 45.5% in the year ended March 2022) by competing effectively in markets that are enjoying strong tailwinds.

In verticals like payments and cloud computing, you just need to show up for work and you’ll do ok. Having grown its dividend every year since 2018, this company is doing better than ok. DM168