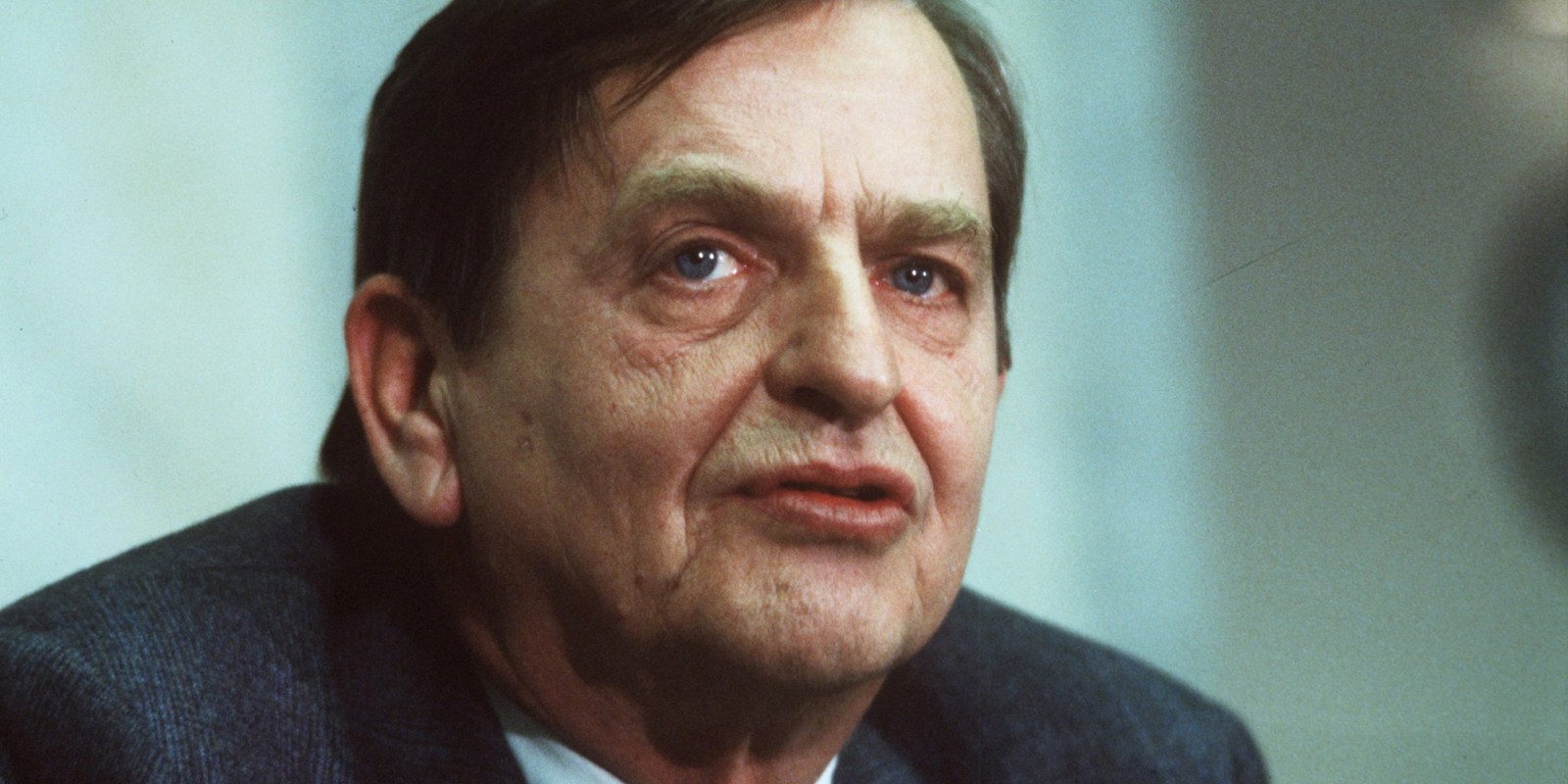 In June 1972 Swedish prime minister Olof Palme spoke about the need for far-reaching changes in attitudes and social structures in his historic and prescient address to the first United Nations Conference on the Human Environment in Stockholm. This month, five decades later, UN Secretary General António Guterres warned bluntly that global wellbeing is in jeopardy. Not much has changed.

It has been 50 years since Swedish prime minister Olof Palme spoke of the need for a radical shift in humanity’s relationship with the natural world.

Yet, very clearly, there is a long, long way to go to realise the dreams Palme spoke about those many years ago in the Swedish capital.

To the ire of the United States, Palme blasted the “outrage sometimes described as ecocide” in the context of the US military’s indiscriminate bombing, bulldozing and spraying of toxic pesticides over large swathes of Vietnam.

He talked about curbing consumption of fossil fuels and “luxury production”, the poisonous legacy of nuclear waste, the pressing need to shift to solar power and to recycle scarce resources.

There was a “very genuine sense of fear among ordinary people all over the world”.

Here are a few extracts from Palme’s full speech: “The air we breathe is not the property of any one nation – we share it. The big oceans are not divided by national frontiers – they are our common property.”

“All countries must accept the responsibility to ensure that their activities do not cause damage to the environment of others.”

“I am certain that solutions can be found. But it is absolutely necessary that concerted, international action is undertaken. It is indeed very, very urgent.”

Little wonder then, that five decades later, UN Secretary General António Guterres warned bluntly this week (2 June) that “global wellbeing is in jeopardy, in large part because we have not kept our promises on the environment.”

We need to end our senseless and suicidal war against nature

“We need to change course – now – and end our senseless and suicidal war against nature,” Guterres proclaimed.

“(But) GDP is not a way to measure richness in the present situation in the world. Instead, we must shift to a circular and regenerative economy.”

Speaking this week in the same city where Palme spoke (and was assassinated 14 years later) the current Swedish prime minister Magdalena Andersson talked about humanity having reached a crucial crossroad.

So, what needs to be done? she asked.

“First of all, we must all live up to our commitments. We must start delivering on the declarations we have signed, and the pledges we have made. We have already talked the talk…

“We have made commitments to reduce emissions, halt biodiversity loss and stop ocean pollution.”

There are no magic wands when it comes to resolving the multiple dimensions of the environmental crisis wrought by modern “development”. But perhaps the young, often derided, Swedish climate activist Greta Thunberg was correct in her recent “blah, blah, blah” assessment.

In an apparent nod to the sentiments of her younger Scandinavian sister earlier this year, the 64-year-old Danish economist and executive director of UNEP, Inger Andersen, remarked:

“I wish [Palme’s] words didn’t carry the same weight today as they did 50 years ago. But they do.” – DM/OBP

By their friends shall ye know them — South Africa and Russia