SANParks axes CEO after finding him guilty of six charg... 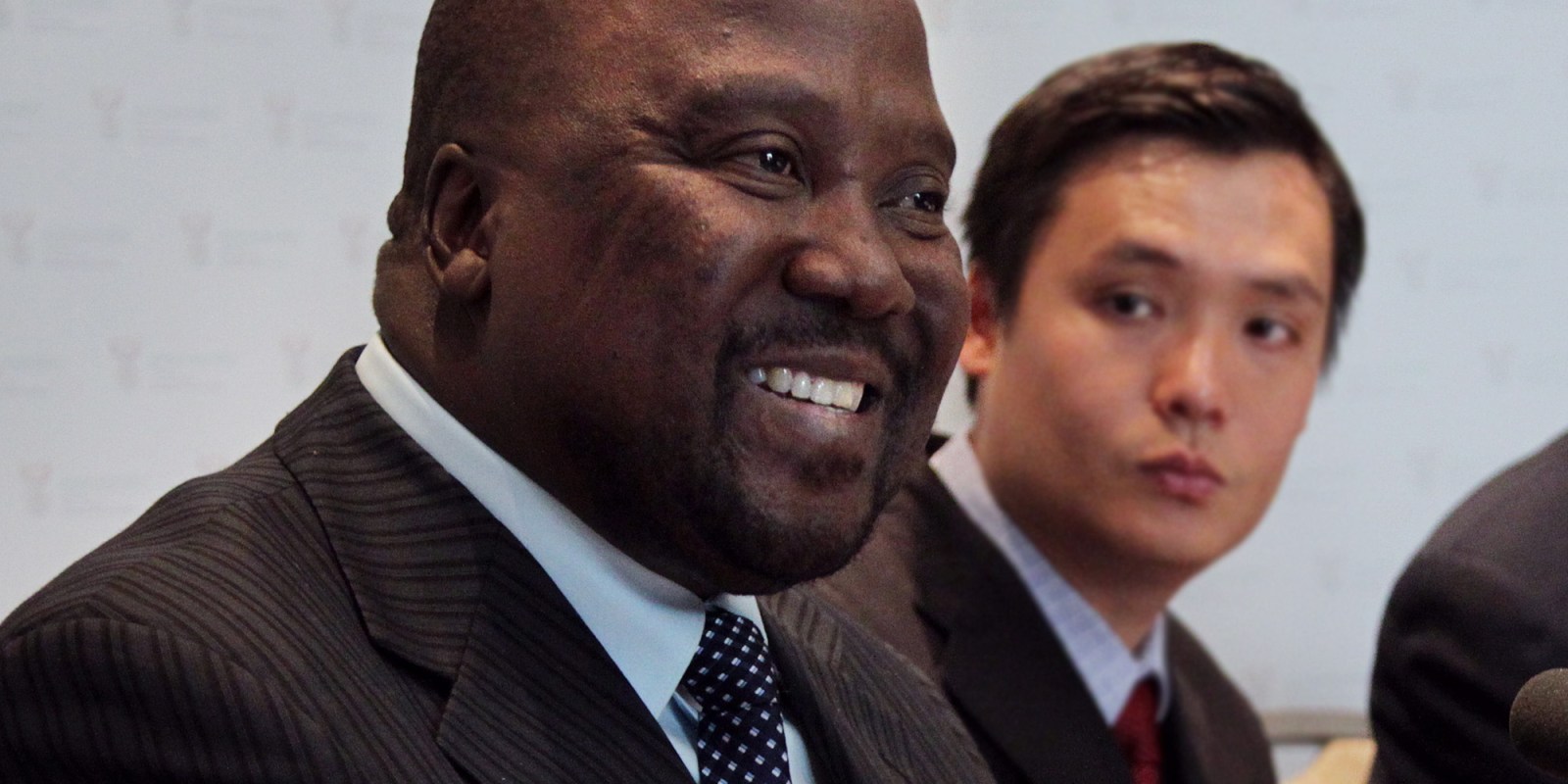 After an internal investigation lasting almost a year, SANParks has fired Fundisile Mketeni, while disciplinary proceedings continue against two other senior employees.

Following an internal disciplinary process that lasted almost a year, the CEO of South African National Parks (SANParks), Fundisile Mketeni (55), has been dismissed after being found guilty of six out of seven charges.

The details of the charges would not be made public, SANParks spokesperson Rey Thakhuli told Daily Maverick.

The internal investigation came shortly after Mketeni was accused of sexually assaulting a 35-year-old Kruger Shalati lodge employee at his home.

Sexual assault charges were laid against Mketeni while two other senior SANParks employees, Xola Mfeke and Danny Thwala, were charged with assault with intent to do grievous bodily harm related to the incident, which occurred on 6 May 2021.  However, the charges against Mketeni and the two employees were withdrawn in October 2021.

In July 2021, the board of SANParks set up an independent disciplinary process to look into the conduct of the three employees. The process was chaired by an independent professional who, according to a statement by SANParks, recommended the dismissal of Mketeni.

Following the finalisation of the internal process, the board decided: “that the relationship between the CEO and SANParks will be terminated with immediate effect, as of June 1 2022”.

The statement added, “Notwithstanding the outcomes of the criminal proceedings against the CEO, the board decision was based on the CEO being found guilty of six of the seven charges levelled against [him], based on his having breached the code of ethics and business conduct policy and the disciplinary policy and procedure of SANParks.”

Mketeni had requested special leave after the allegations, while the two other employees were placed on special leave.  The trio received their full salaries while the investigation was carried out. Disciplinary proceedings are still ongoing for the other two senior employees.

Mketeni was formerly the deputy director-general of biodiversity and conservation in the Department of Environmental Affairs. Before that, he was the chief operations officer at SANParks. He has 25 years of experience in environmental management.

Dumisani Dlamini was appointed as acting CEO in Mketeni’s absence as of November 2021. Dlamini served as the chief financial officer at SANParks for four years before the appointment. DM/OBP