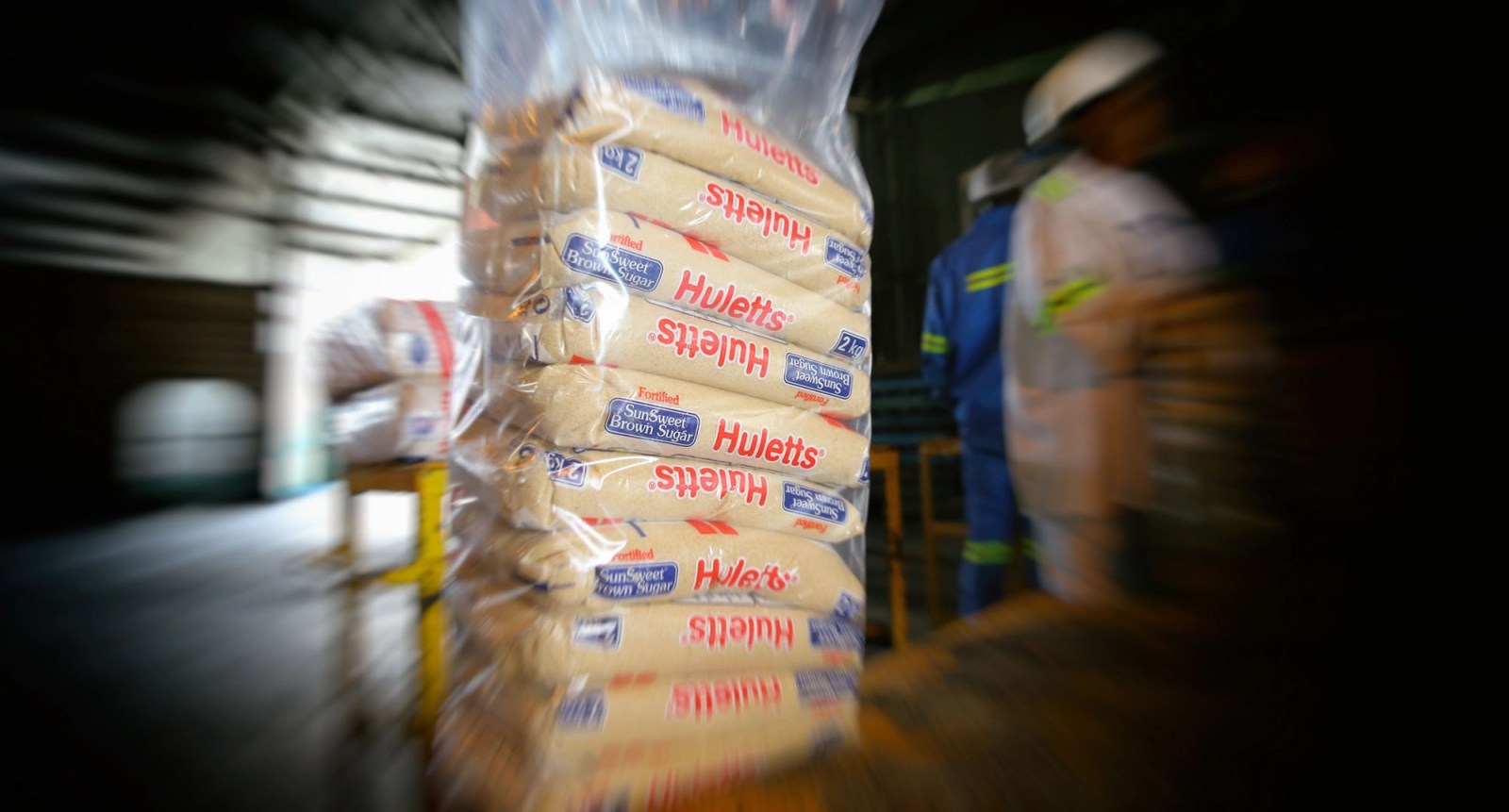 The outcome of an investigation by the Takeover Regulation Panel looks set to sink the deal that would hand control of one of South Africa’s oldest companies to the controversial Tobacco-dealing family. In the process, new details about who is really involved have emerged.

The R2-billion takeover of sugar giant Tongaat Hulett by the controversial Rudland family of Zimbabwe has potentially crashed and burned.

A key shareholder resolution paving the way for the deal was declared a “nullity” on Thursday by the Takeover Regulation Panel (TRP), a unit of the Department of Trade, Industry and Competition.

This followed an investigation into suspicious share purchases by a business partner of tobacco baron Simon Rudland right before a shareholder vote on the deal, as reported by amaBhungane.

Read: “Who is really behind the R2-billion Tongaat Hulett bid?”

The TRP investigation set out to determine whether this associate, Ebrahim Adamjee, and his family are “interrelated parties” with Magister Investments, the Mauritius-based company making the bid for Tongaat. The conclusion reached by investigator Zano Nduli is an unequivocal “yes”, which means the share purchases must be presumed to represent Magister and the Adamjees acting in concert to sway the vote.

The reasoning is that Adamjee is Simon Rudland’s partner in the controversial Gold Leaf Tobacco Corporation. Simon is, in turn, the brother of Hamish Rudland, who is the face of Magister.

Confronted with this apparently straightforward relationship, Adamjee only provided a “bald denial” that he had a genuinely significant business relationship with Rudland. The tobacco tycoon is supposedly only “a non-resident non-executive director and is not involved in the business operations”, according to a sworn statement by Adamjee.

When Nduli requested supporting documents such as a share register for Gold Leaf, Adamjee and Rudland “chose to stonewall instead of [practice] candidness”, according to his report.

“When considering the facts of this matter, I was reminded of a Zulu idiom of ‘ukucasha ngesithupha’ – literally meaning hiding behind one’s thumb – which describes a situation where a person clumsily obfuscates in an attempt to shirk responsibility.”

The voided resolution was a waiver of the normal requirement that anyone buying more than 35% of a public company must offer to buy out all other shareholders. It was cited as a major precondition for the deal when the transaction was set out in a circular to Tongaat shareholders in December. It was approved at a shareholder meeting in January with the support of major institutional shareholders such as the Public Investment Corporation and Stellenbosch-based PSG Asset Management.

The TRP had initially assented to this waiver before an appeal by minority shareholders led to the investigation which has now potentially sunk the deal.

The veil is (partially) lifted

The TRP investigation has forced Tongaat to make yet more disclosures about who is actually behind the R2-billion bid to control the company.

Tongaat and Magister have both bent over backwards to deny the involvement of Simon Rudland, claiming his little brother Hamish cannot be tainted by the ever-present allegations around Simon’s dealings, also previously detailed by amaBhungane.

During the TRP investigation it was finally revealed that Simon’s three daughters – Sarah, Emma and Hannah – are the “ultimate beneficiaries” of a 41,33% share in Magister. This shareholding had been completely disguised when the deal was presented to shareholders and the investing public.

Magister was instead described as being “controlled” by the Casa Trust for the benefit of Hamish and his immediate family, with the strong impression that they had sole ownership. In reality, the Casa Trust owns 58,67% of Magister.

The direct involvement of his three daughters brings Simon Rudland far closer to the Tongaat deal than the sugar group or Magister had let on.

Simon’s Gold Leaf has been persistently accused of operating in the illicit tobacco market and was recently raided by SARS while at least one local bank, Sasfin, has raised internal alarms about the company’s international transactions. Circumstantial evidence has also tied Rudland to the world of illicit gold, making the association a mammoth reputational and possibly financial liability for Tongaat.

If the Magister deal falls through, it will mean the end of Tongaat management’s foremost plan to reduce the sugar group’s crippling debt burden, which has been used to keep creditors temporarily at bay.

In a cautionary announcement on the JSE’s SENS news service this week, Tongaat told shareholders that its lenders had made a seasonal overdraft facility available “earlier than previously anticipated”.

“In addition, the lenders have granted an extension to 30 June 2022 on all key debt reduction milestones including, inter alia, the date to implement the proposed rights offer,” said the company.

While the consequences might be severe, Nduli says in his report that this cannot be a consideration in the TRP’s findings.

“Whilst this determination places the underwriting promised by Magister to [Tongaat] in a potentially precarious position, the reality is that the Panel cannot avoid making such determination based on commercial considerations.” DM

The AmaBhungane Centre for Investigative Journalism is an independent non-profit organisation. We co-publish our investigations, which are free to access, to news sites like Daily Maverick. For more, visit us on www.amaB.org