SA companies could boost exports to EU by R350bn a year, research shows 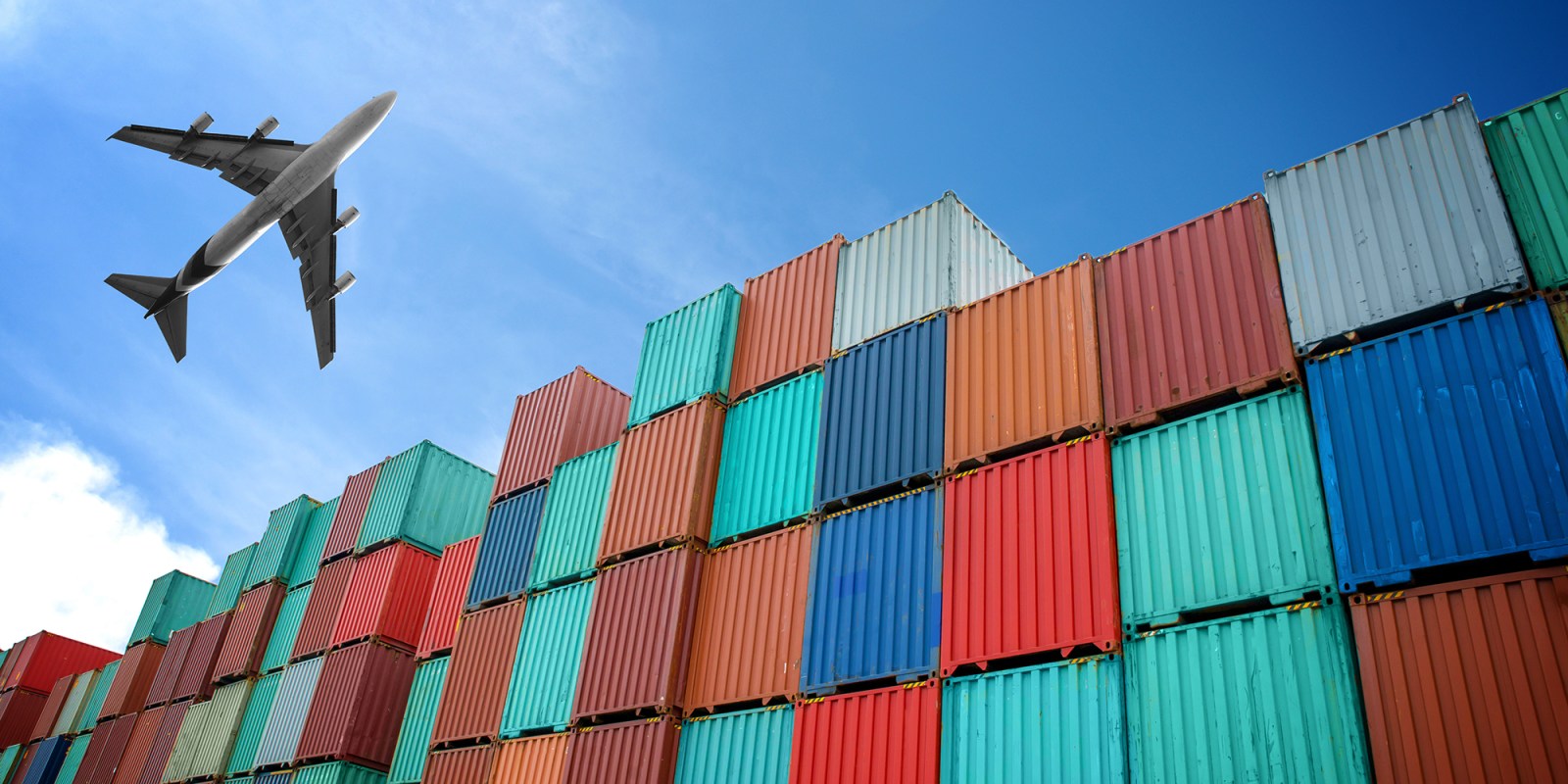 This ‘low-hanging fruit’ – sometimes quite literally – comprises products that can be exported to the EU duty-free.

South African companies are missing out on R350-billion a year in export opportunities to the European Union (EU), new research shows.

Under the Economic Partnership Agreement (EPA), which it signed with South Africa and five other southern African countries in 2016, the EU allows 96.2% by value of SA exports into its market duty-free and 2.5% under reduced tariffs.

Conversely, South Africa and the other Southern African Customs Union members allow 74.1% of EU exports into their market duty-free, and 12.5% under reduced tariffs.

The EPA has been a boon for many South African exporters.

Roberto Cecutti, the head of trade at the EU embassy in Pretoria, told a media briefing last week that in 2021 SA’s exports to the EU increased by 30% and SA recorded its first trade surplus – of some R15-billion – with the EU since the first free trade agreement between SA and the EU began in 2004.

He noted that SA exported a lot more value-added goods to the EU than to the rest of the world. About 33% of SA exports to the EU were in manufactured goods, including vehicles, compared with just 13% of those categories as a share of SA’s exports to the world as a whole.

He also noted that the EU was the world’s biggest investor, accounting for 40.3% of all foreign direct investments in 2020. These created more than 350,000 jobs.

Of these, 35% were investments in advanced manufacturing and vehicles, 25% in services and 21% in wholesale and retail, he said, rejecting the perception that the investment was mainly in mining and raw materials.

However, he noted there was still considerable untapped potential for SA to further increase exports.

He noted, for instance, that SA was not filling its quotas for exports of canned fruit, butter, citrus jam, frozen strawberries and milk powder.

Martin Cameron, the MD of the company Trade Research Advisory, said research he had conducted with North-West University indicated that about R350-billion of short-term potential exports from SA to the EU under the EPA were being left on the table.

By “short-term” he meant exports of “mature” products – those already largely exported to European markets which could be expanded, or exported to nearby EU markets. If one included long-term prospects – of new products and entirely different EU markets – the potential exports from SA rose to R840-billion a year, Cameron said.

For Europe, Cameron investigated the potential to sell 1,175 South African products to the 27 EU member states.

He found, for example, that although SA was already exporting quite a lot of iron and steel to Europe, Belgium-Luxembourg still offered R2.1-billion a year potential for exports of 45 relatively mature products, mostly iron and steel.

Of these, the best untapped prospect, of about R60-million a year, was in exports of ferrovanadium.

He also found an untapped potential of R14-billion in exports of 19 different sorts of agricultural products from South Africa to the EU.

Of the 19, Hungary – a relatively unexploited market for SA – offered potential sales in 14 kinds of products.

The highest potential – of R84-million – was in four citrus fruits: lemons, grapefruit, mandarins and naartjies. And the best of these was lemons, with a potential to sell about R40-million a year into the EU.

One of these was frozen goat meat. Cameron said Australia was grabbing SA’s opportunity by raising South African boerbok goats and exporting the meat to Europe.

SA was missing a potential R27.1-million a year of exports of goat meat just to Portugal, for instance.

Cecutti said the EU and Cameron would be conducting road shows in Durban on May 31, in Cape Town on June 24 and in Gqeberha on June 13 to show businesspeople the potential exports.

Cecutti was asked if South African exports to the EU would not collapse when the EU introduced its border carbon taxes, which would penalise imports that were produced with high carbon emissions. And would the bans on the import of petrol and diesel vehicles also not hurt South African exporters, which now sold many vehicles to the EU?

Cecutti said this was a crucial issue, though he noted that the carbon border tax was being phased in gradually to give exporters time to adapt.

And he noted that South Africa’s just transition (to carbon neutrality)  programme, which the EU and others were co-financing, would help the country to adapt.

South African exporters of high-carbon emission products like steel were already engaged in intense deliberations to transition from coal to gas and even green hydrogen as their energy source. DM/BM